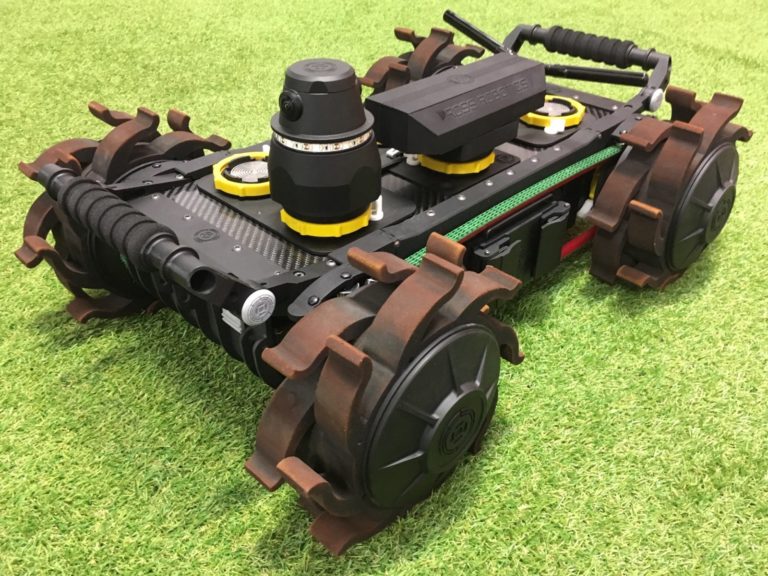 Ross Robotics develops and manufactures modular robot systems suited for operation in hostile environments where the robots are often required to take the place of human beings. Instead of the weeks (that sometimes stretch into months) that it usually takes to build a bespoke robot, Ross Robotics only needs a few days to get the first version of the robot out the door and ready for testing.

How? By creating a modular design. “Our take is that there are standard elements of robots that occur many times over in many different combinations,” explains Philip Norman, Director of R&D at Ross Robotics, “So we take those standard modules and we have this matrix of systems units that ensures that the modules will fit together and not interfere with each other.”

Modular robots for every application

To build custom robots so quickly, Ross Robotics buys in third-party proprietary hardware and software, like a thermal imaging camera with accompanying analytics software for instance, and connects these different devices together.

On  the software side, the company uses Robot Operating System (ROS) as the middleware. For the hardware, Ross Robotics developed its own connector called the “Slimline Connector”. As the name suggests, the connector is very slender, weighing around 20g in total, and is made up of V-shaped grooves which interlock. The back of the connector is a bit like a PCB where solder connections are made. 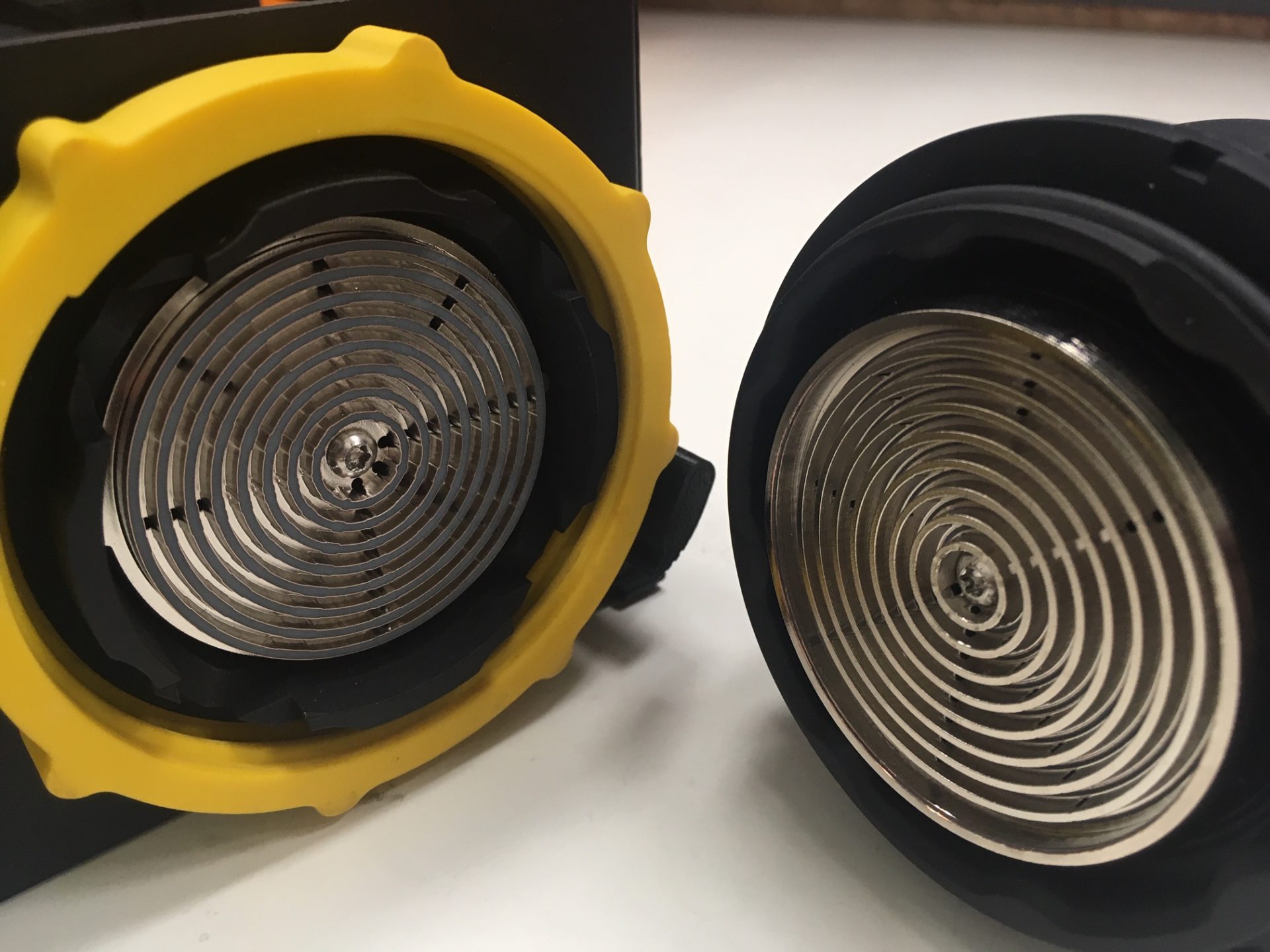 The Slimline Connector is made from a single piece of plastic that has been selectively metalized, and the surface therefore includes both conductors and insulators. When two Slimline Connectors are pressed together they connect the ethernet and power. “Conventionally for other robots, this sort of component might be made up of 20 to 60 pieces,” explains Philip.

Also unique to robots by Ross Robotics are the CLAWWS tracks that allow the robot to grip to a range of difficult terrains. The design of this feature mimics the legs of a millipede and is made from polyurethane closed cell microcellular foam.

“The mobility in difficult terrains is very important as the purpose of these robots is often to go into challenging environments, reliably deliver tools and sensors, perform certain tasks, as well as exiting that environment autonomously,” shares Philip, “and if the robot can’t achieve those tasks because it gets stuck that can be a big problem. You can’t just rush into that environment if something goes wrong.”

To fit the third-party systems to the main robot unit, Ross Robotics often needs custom parts. 3D printing for smaller components and modules on the deck of the robot is the fastest and most cost-effective in low volumes, which the team orders through Hubs. Philip finds the instant quoting from the Hubs platform a standout feature, saying “your system of automated quoting is exceedingly attractive for us as we can find out if a part is feasible, what can be done, the timescale and the cost.”

Ross Robotics specifically orders SLS 3D printed parts, the finish of which is acceptable to be customer-facing and are generally strong enough for these purposes. “If we need robust parts, we use CNC machining or vacuum casting,” adds Philip.

Ross Robotics then outsources the metalization of these SLS parts to increase the strength, conductivity and make them more chemically resistant as well as washable – an important factor if the robot is designed to go into radioactive areas.

The parts are metalized through a patented electroless plating process that involves etching away the plastic to the point that it attracts a very fine layer of nickel. Once the nickel is attached to the plastic, the standard electrolytic plating process is possible. Ross Robotics however stops at the nickel stage as the properties provided by the nickel are preferable for their particular application.

Maker Faire Rome – The European Edition has been committed since nine editions to make innovation accessible and usable to all, with the aim of not leaving anyone behind. This blog is always updated and full of opportunities and inspiration for makers, makers, startups, SMEs and all the curious ones who wish to enrich their knowledge and expand their business, in Italy and abroad.