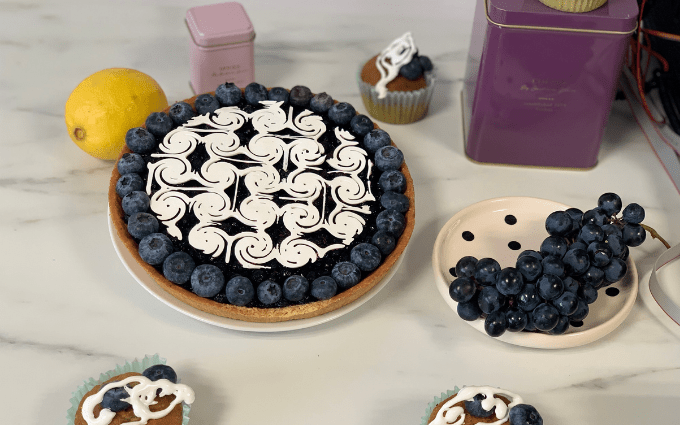 The kit that recently launched on Kickstarter

Damn those adorable bakers on The Great Baking Show! They make piping and decorating cakes look so easy. But anytime you fill up a piping bag to add decorative lines or write out “Happy Birthday” on a cake or tart, it winds up looking like a crime scene.

But perhaps you can make up for your lack of manual precision with some automation. Cakewalk is a kit that recently launched on Kickstarter, which promises to let you 3D print elegant, edible, designs and writings on your home baked goods. 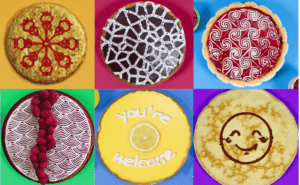 How much it costs and what you get depends on the level you back. At the low end, €49 (~$57 USD) gets you just the core extruder. At €89 (~$104 USD) you get the complete kit, which includes the extruder as well as the motor that you assemble and attach to your own 3D printer. On the high end, €459 (~$537 USD) gets you a 3D printer with the Cakewalk already assembled. 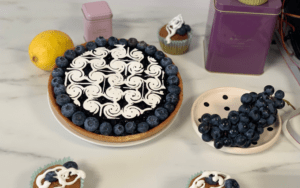 According to the campaign page, the Cakewalk has been tested and works with chocolate, meringue, vegetable puree, ketchup, guacamole and honey. Simply stir up the ingredients, add them to the Cakewalk tube (that you attached to your 3D printer) and print out your designs. 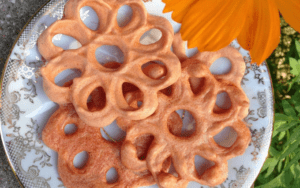 Marine Coré-Baillais, the creator of Cakewalk was CEO of French 3D-printing company Sculpteo before going to culinary school to become a pastry chef.

When asked why she decided to tackle 3D food printing after working at a big 3D printing services startup focused on enterprise applications, she told “it was in part due the frustration that had built up over the past decade at the relative lack of interest from the food industry in using 3D printing”.

As of today, Cakewalk has already raised on Kickstarter over than 200% of its campaign goal.

The company says it will ship Cakewalks to backers in December of this year. In the meantime, you can finish up this season of The Great Baking Show for even more inspiration.

Attend Maker Faire Rome 2020 Digital from December 10 to 13 to get a glimpse of many innovations like this!

Save the date and partecipate at www.makerfairerome.eu