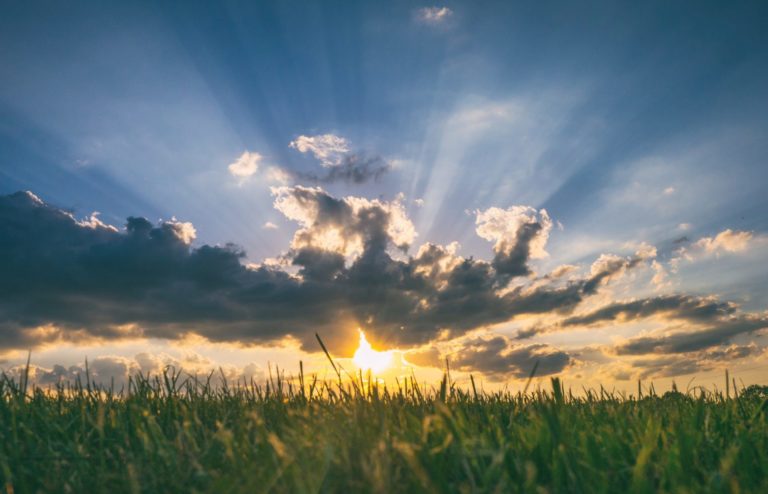 Climate change is a pressing issue, climate engineering could

Climate engineering is an innovative, yet controversial solutions that could help solve the climate and environmental crisis we are facing. Is it worth the risk?

It is well known that we are experiencing an unprecedented climate and environmental crisis.

Steadily increasing temperatures, melting ice caps, rising sea levels and extreme weather events are just some of the symptoms of a suffering planet. As many researches report, we are running out of time, and if action is not taken in the short term, the damages may be irreparable.

The use of renewable and clean energy to replace polluting fossil fuels is an effective solution that has been gaining momentum in recent years, but it is certainly not enough. Another action that may offer a mitigating result is the protection and the restoration of natural ecosystems, since they contribute to absorb carbon from the atmosphere.

Constant climate and environmental research has also explored other and much more direct solutions. Climate engineering falls precisely into this category. 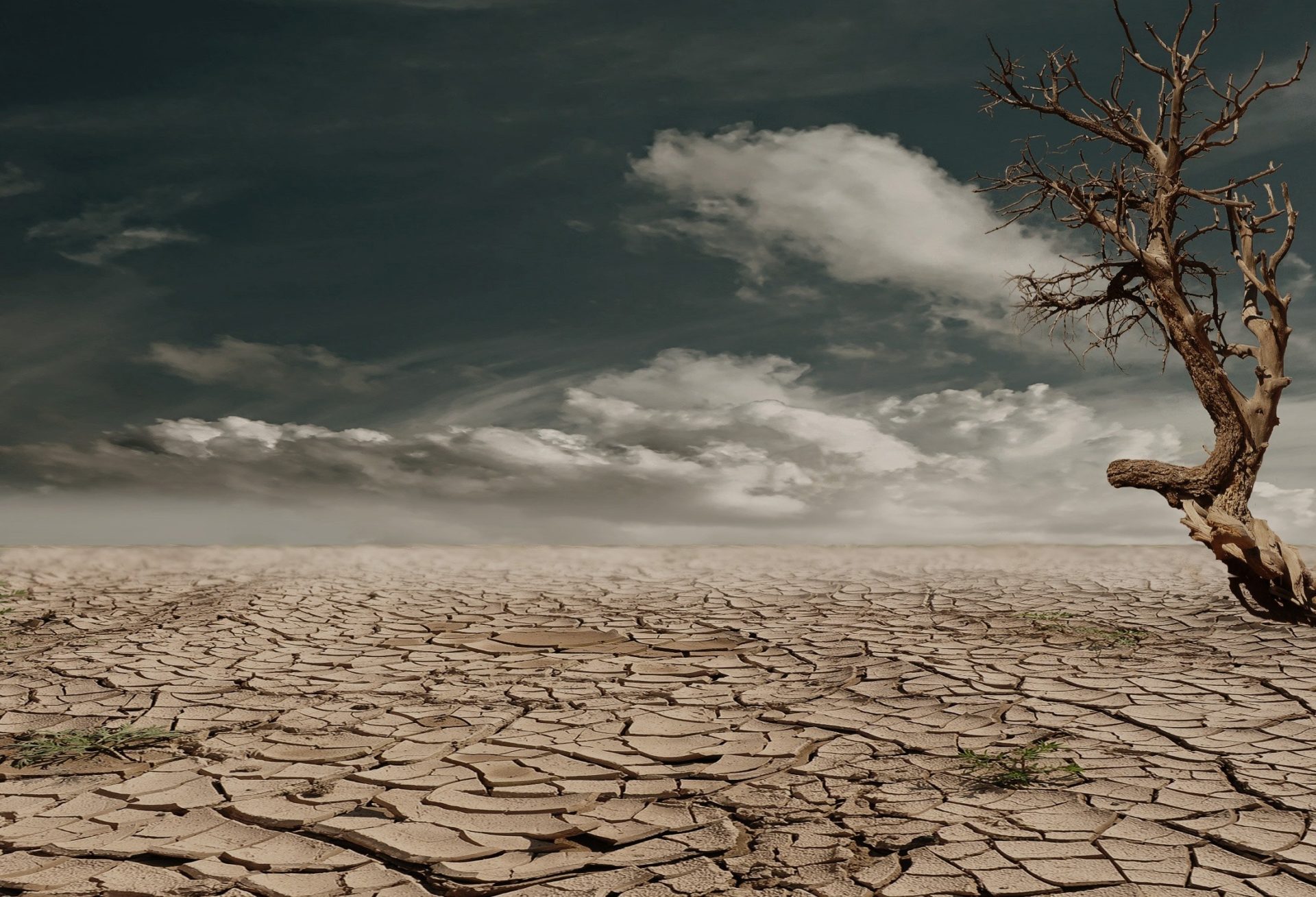 What is Climate Engineering

Climate engineering consists in the deliberate, large-scale human intervention in the climate system with the goal of reducing and repairing the damage caused by Global Warming.

Solar Radiation Management aims to reduce the amount of heat the Earth receives from the sun so as to compensate for the excess energy retained by greenhouse gases. To achieve this, some studies propose scattering special substances in the atmosphere that can reflect solar radiation, thus limiting the amount of energy reaching the Earth’s surface.

The United States are the pioneers of SRM, aiming at a decisive boost to the development of this solution. In fact, the U.S. government has planned to create a working group dedicated to studying the risks and opportunities of solar engineering, as well as creating official guidelines for its development.

Carbon Dioxide Removal, on the other hand, is the practicing of deliberately eliminate or reduce “climate-altering” gases such as carbon dioxide, methane, ozone and nitrogen oxide, the main causes of the greenhouse effect. To succeed in this endeavor, a number of plants are already operating to remove large quantities of carbon dioxide the atmosphere, which are then pumped and stored underground.

One example of these facilities is the Orca plant, located in Iceland’s Hellisheidi geothermal park. Built by the Swiss company Climeworks, it is the largest plant of its kind in the world, capable of removing about 4,000 tons of CO2 from the atmosphere each year. 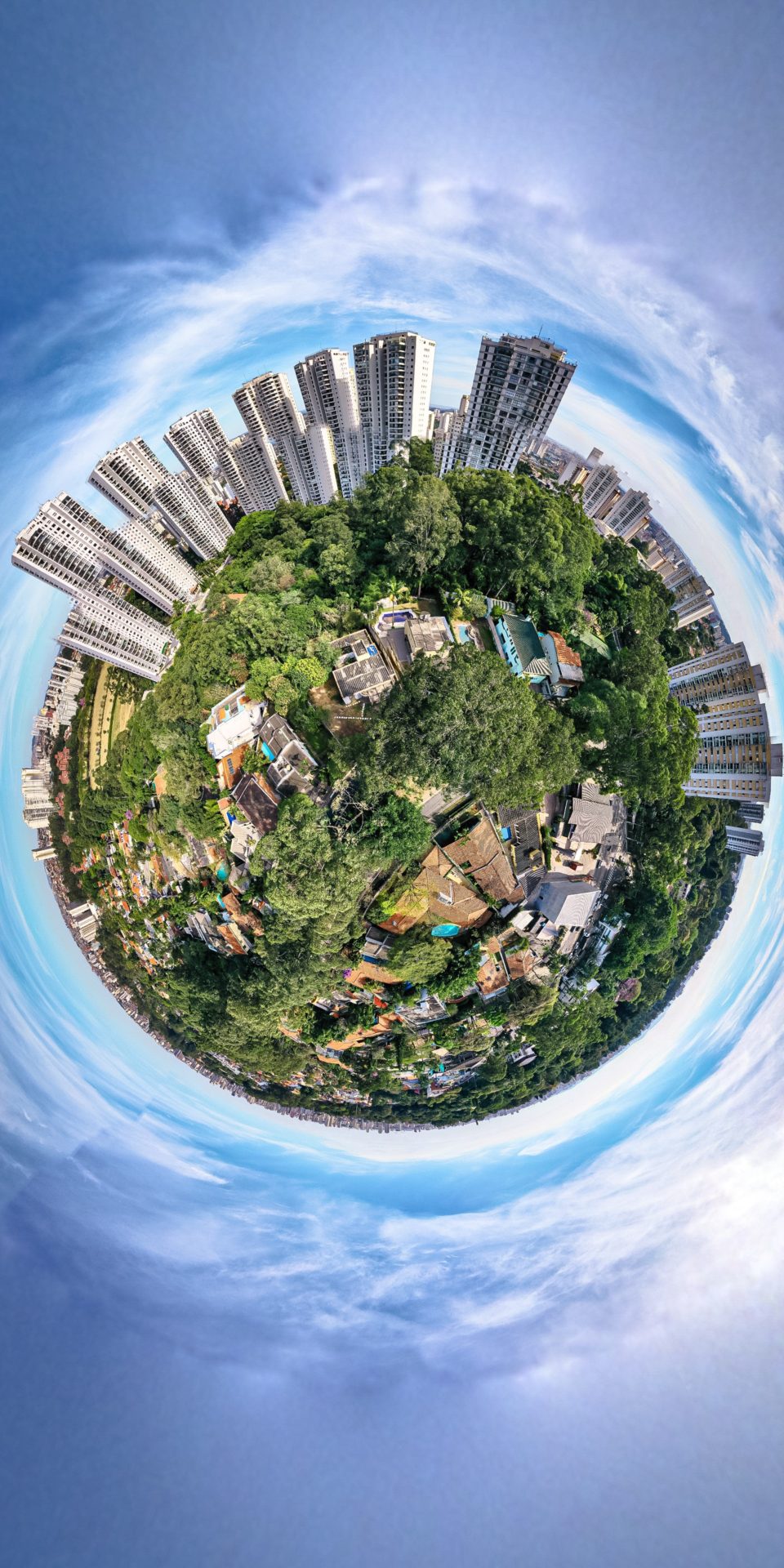 Costs and benefits, pros and cons

Two arguments have been raised against these kind of activities. The first one is about whether the cost-benefit ratio of climate engineering is really cost-effective. The second one concerns side effects, as many scientists point out that we are currently uncapable of managing the consequences of widespread climate engineering.

The cure must not be worse than the disease, but for now it’s impossible to foresee what research will bring us in the next years.