Covid19: how business could emerge afterward 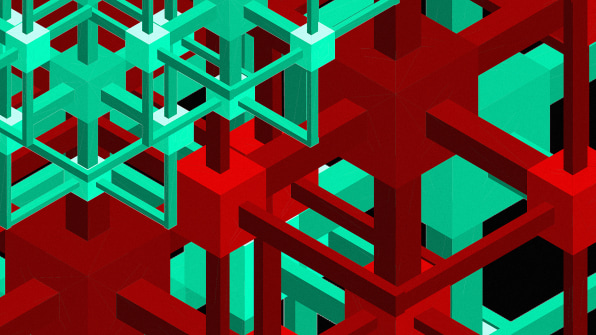 The Covid_19 crisis Is an opportunity for us to focus on both how business play a role in building a more resilient economic system for the next crisis. HOW COMPANIES WILL REACT?

As the coronavirus crisis and the subsequent economic outcome grows, many companies changed  their policies, in some cases giving low-wage hourly and gig workers temporary access to paid sick leave for the first time.

But when the COVID-19 crisis is over, will the companies that survive make more lasting changes?

Andrew Kassoy, cofounder of B Lab, an organization that certifies companies that focus on social good, argues that the pandemic might accelerate shifts that were already underway.

“I think there is already a new agreement that has formed over the last couple of years that we were moving from shareholder capitalism to stakeholder capitalism.” he says, indicating examples such as a 2019 letter signed by CEOs in the Business Roundtable that indicated a new commitment, at least in words, to more social responsibility.

“I think that message has already been heard loud and clear in the culture,” he says “And I think this emergency creates an opportunity because it makes it clear that we haven’t built a resilient economic system. This is an opportunity for us to focus on both how business and government play a role in building a more resilient economic system for the next crisis, and there’ll be more of these.”

The current situation makes it obvious, if it wasn’t already, how many people have been living financially fragile lives. “While shareholder primacy didn’t cause the COVID_19 crisis, it certainly laid bare the fact that we have a system where workers and communities aren’t prepared for a downturn like this. You can see it in how fast the unemployment numbers went up. You can see the desperation of lots of workers to find alternative sources of income and the need for a massive bailout. And so in a different system, where companies were actually paying our workers well enough that people had reserves, we might be in a different situation than we are today and needing a multi-trillion-dollar bailout. And this will only be the first of several, I’m sure.” 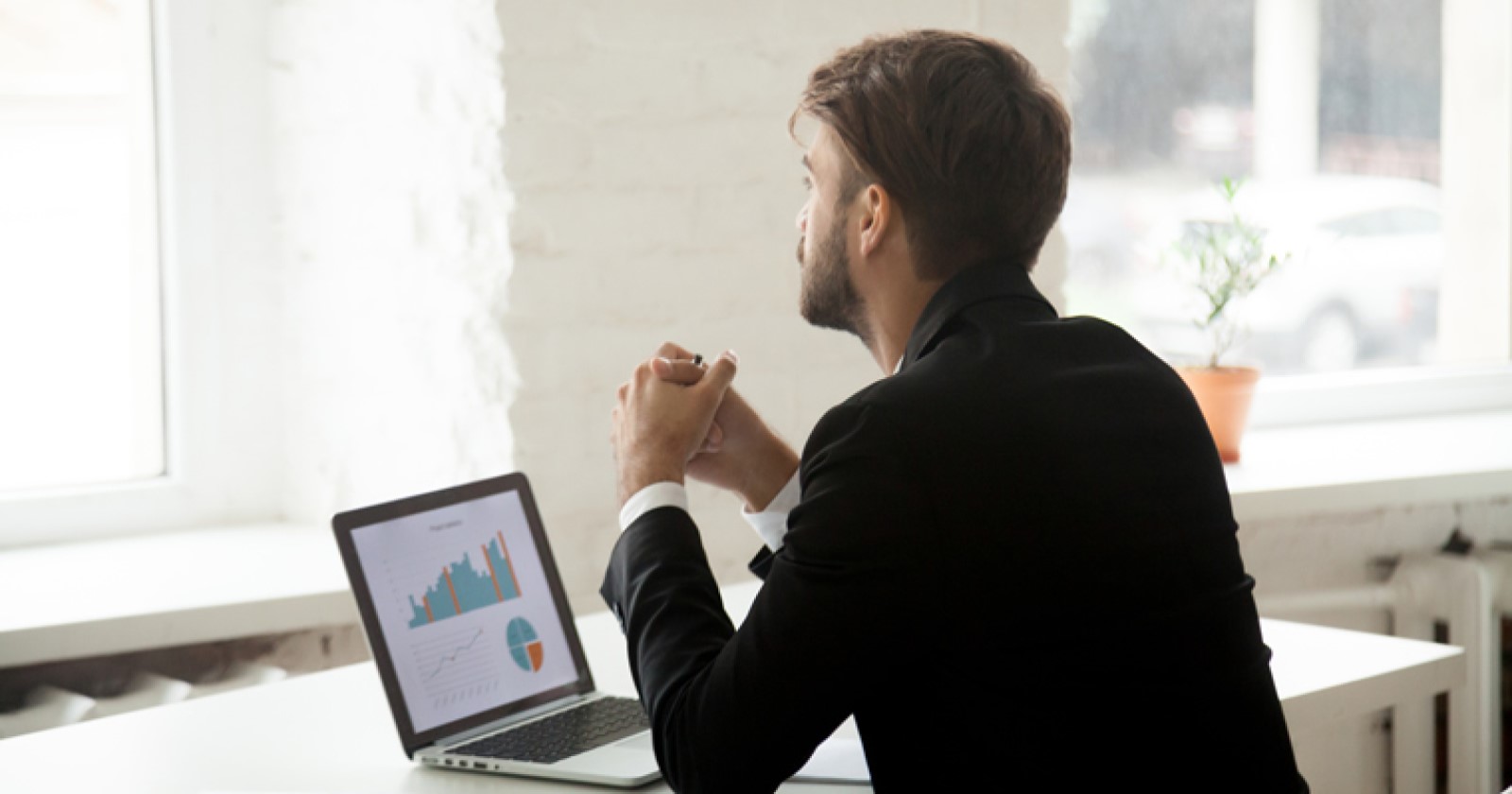 It appears that company such B Corps, which have to meet strict standards for social and environmental performance, are actually better prepared to weather crises; during the last financial crisis, B Corps were 63% more likely than other businesses of a similar size to make it through the downturn.

“We think that’s because those companies were more resilient” he says. “They had stronger relationships with their workers, or their customers, or through their supply chains, that allowed them to make it through. I hope that we’ll see something similar this time around.”

It’s possible that more companies will choose to make changes to benefit workers. While many businesses are obviously struggling now, when the economy improves, some may decide to pay living wages and offer better benefits rather than adding to oversized CEO pay or making other investments.

So we need the investment community to play a role as well also because the COVID_19 crisis it’s not just a pandemic but a real revolution. They, more than individual companies, have an interest in the stability of the whole system.

“Government also has an obvious role both in terms of setting conditions on companies if they’re given bailouts during the crisis, and by passing laws to permanently improve policies such as sick leave and access to healthcare. Therefore It’s really about changing the rules of the game.

About the author of this article

Adele Peters is a staff writer at Fast Company who focuses on solutions to some of the world’s largest problems, from climate change to homelessness. Previously, she worked with GOOD, BioLite, and the Sustainable Products and Solutions program at UC Berkeley, and contributed to the second edition of the bestselling book “Worldchanging: A User’s Guide for the 21st Century.”

Maker Faire Rome – The European Edition has been committed for eight editions to making innovation accessible and usable with the aim of not leaving anyone behind, therefore offering a blog that is always updated and full of opportunities for makers, startups and companies that want to expand their business also abroad but also for citizens.

Follow us and we will try to give you information that will allow you to deepen the topics of your interest also by subscribing to our newsletter here.