The innovative technology of MISSISSIPPI project allows real time rain detection with high geographical resolution over wide areas. The rain significantly reduces the strength of TV signals received from satellites. So, measurement and processing of satellite signals yield an estimate of rainfall intensity and each satellite receiver can in principle act as a low-cost rain sensor. This technology can provide short term forecasts of risk situations for populations and territories and can be of help in issuing early warning notices. So, it can be employed in agriculture and civil protection. 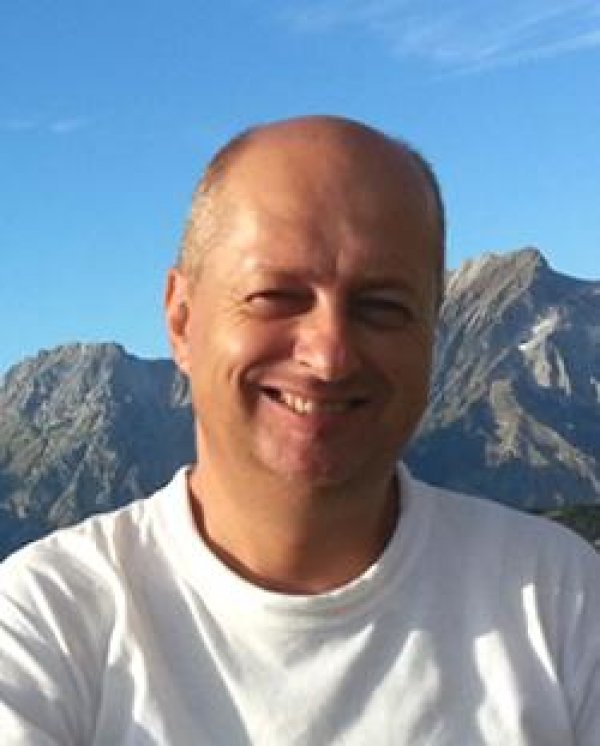 Filippo Giannetti received the Laurea degree in electronic engineering from the University of Pisa in 1989 and the Ph.D. degree in 1993. In 1988/89, he spent a research period at TELETTRA, now ALCATEL (Milan). In 1992 he spent a research period at the European Space Agency Research and Technology Centre (ESA/ESTEC), Noordwijk, The Netherlands, where he worked on digital satellite communications. Since 1993, he has been with the Department of Information Engineering of the University of Pisa, where he is currently Associate Professor of Telecommunications, working in the broad area of wireless terrestrial and satellite communications. He participated to many national and european projects, often as project or team leader. In 2016-2019 he was the scientific manager of the research unit at the University of Pisa during the "Nefocast" SVI.I.C.T.PRECIP (SVIluppo di piattaforma tecnologica Integrata per il Controllo e la Trasmissione informatica di dati sui campi PRECIPitativi in tempo reale)” aimed at the development of an innovative technique for the estimation of rainfall rate based upon the measurement of the attenuation induced on broadcast satellite signals. Currently (2019), he is the leader of the project MIS.S.I.S.S.I.P.PI. (MISura di Segnali Irradiati da Satelliti per la Stima dell'Intensità delle Precipitazioni PIovose), aimed at the development of an experimental set-up which implements the outcomes of the Nefocast project. He is author of more than 150 journal and conference papers and co-inventor of several patents, jointly developed with ESA.
WEB
Category Talk & Conference · Type Talk
#Energy & Sustainability #Food & Agriculture #Science
Back
Data updated on 2020-12-13 - 11.41.07 pm