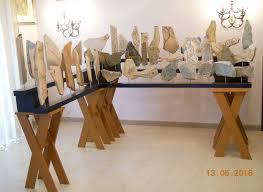 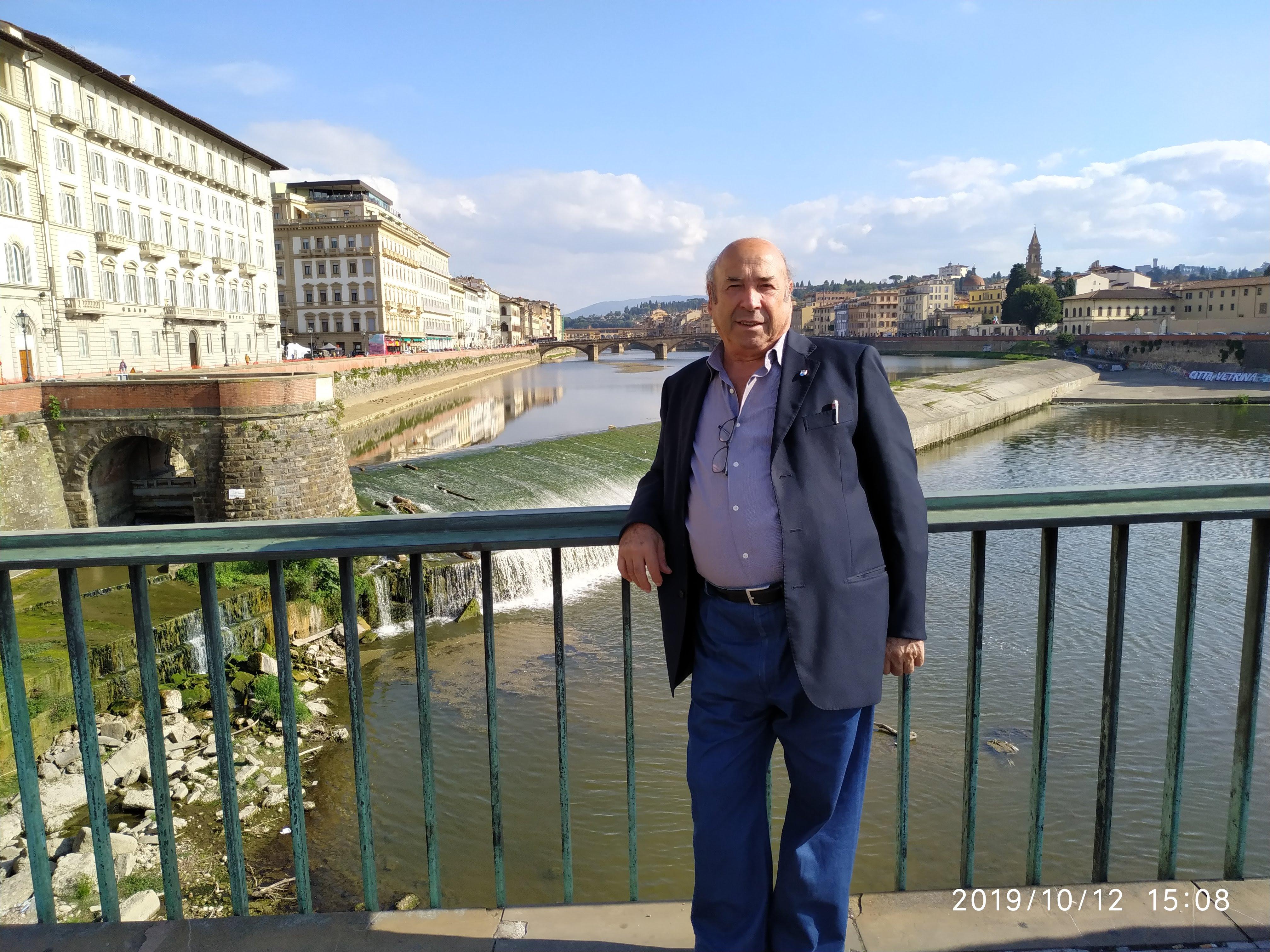 Donato Divittorio Musician and composer with a passion for art, especially sculpture, Donato Divittorio was born in Rutigliano in 1947 and lives in Mola, he is a multimedia artist. Graduated in 1969 at the "N.Piccinni" Conservatory of Bari with full marks, at the age of twenty-five he was first flute in the Bari Symphony Orchestra and Petruzzelli Theater, holder of the chair at the "Tito Schipa" Conservatory of Lecce and subsequently at the Conservatory of Bari. In 1979 he was awarded the AICS (Italian Association of Culture and Entertainment) plaque together with Maestro Nino Rota. Playing he meets great masters such as Wladimir Delman, Anatole Fistoulari, Kurt Redel, Charles Bruck, Nino Rota, Gabriele Ferro, René Leibowitz, Curt Sanderlick and finds great appreciation in the public for his outstanding musical qualities. In 1987, in Turin, he was awarded the honor of "Knight of Cyprus" and five years later he was appointed by the Ministry of Education as President of the first commission of the Competition for the Chair for teaching flute in the Conservatories, in Verona. For six consecutive years he held post-diploma flute training courses at the Conservatory of Bari, but in 2006 he left teaching to devote himself exclusively to artistic and cultural events. Divittorio, self-taught for the creative part, has always loved archeology and nature, also thanks to his native town, Rutigliano. A playful sculptor from the age of five, when he gave shape to the earth as time passes, he develops a love for stone, to be molded in order to bring out its intrinsic musicality, as he himself points out. The works are soft, delicate, some recall the still fresh clay due to the dynamism of the movements, others remain raw, unfinished. Divittorio's is, however, a studied non-finished, which generates beauty and derives from a remarkable and considered aesthetic taste. With the virtuous and expert hands of the musician, he models even the hardest stones, animating them and giving them vital breath, so that he can use them as musical instruments, which emit the tones of "a" and "fa". At first glance, his would seem a sudden change and instead ... he did nothing but continue his musical research following the path of V. Kandinskij, R.Wagner, A. Schonberg, to play the present organ, as well as in each of us, more extensively in natural forms. In 2016 - after five years of patient work in the Apulian territory and beyond, the artist invents and then builds the so-called "divitofono" or "lithos di puglia" (stone from Puglia).

The unique musical instrument in the world, with fixed tuning at 445 hz, is made up of forty-one stones chosen from different lithotypes: marbles, calcarenites, clayey marls and other materials, continuing in his research the Maestro has created a lithos of 29 stones, certainly easier to carry, which plays at 441 hz. The artist exhibits his works in important institutional venues, but not limited to: the State Archive, the Citadel of Science, the N. Piccinni Conservatory of Music, the National Library of Bari, the National Museum of Altamura, the Onufri Museum of Berat (Albania) the Civic Museum of Apricena, the Archaeological Museum of Rutigliano, Auditorium Nino Rota, Bari "Wednesday of Us that the Art Bari-Milan", Gallery of the historic center of Florence, Matera city of Culture 2019. Since 2017 he is Honorary member of the Cultural Association "Noi che l'Arte Bari-Milano". The "divitophone" and some of his sculptures are featured in the volume "The elite selection of Art" 2018-2020 ed. Artitalia Roberto Perticaro, under recommendation of Prof. Gianni Dunil is selected and participates in the "Priemio Lupa" Rome, subsequently as a sculptor, is selected and included in the volume "Atlas of Contemporary Art" ed. De Agostini.