This is a competition reserved for drones easily programmable via a smartphone, the competition will take place in an obstacle course and the programming will be entrusted to teams composed of professors and students 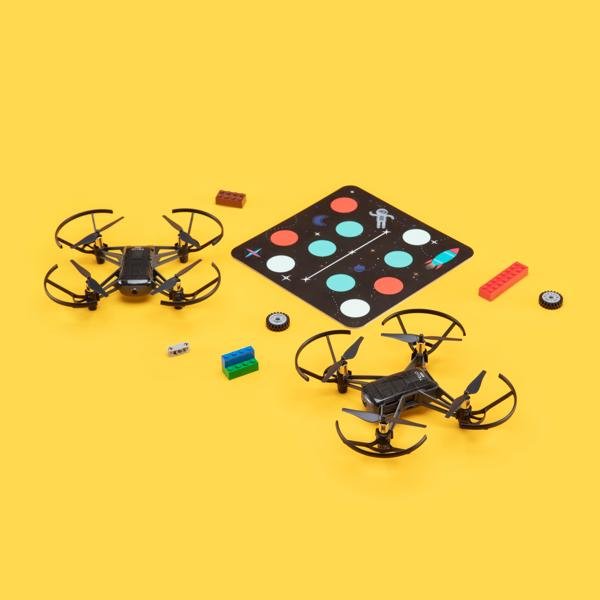 Paolo Mirabelli, opened the first 3D store in Italy in 2012 and since then deals with the dissemination of low cost and professional digital manufacturing, problem solving, prototyping and 3D modeling, design and manufacturing S.A.P.R. (Remote Piloting Systems); the TecnoArtigiani, CEO of DroniLab Srls, Founder of FPV Racing Club ASD and President of CODERDOJO Cosenza; participates since 2014 to the Maker Faire Rome curating the "House of Drones" and has been called "THE DESIGNER THAT AUTOPRODUCES THE DRONS". He has published several articles on "3D printing and medicine," Drones and Fablab ".
Category Performance · Type Performance
#Drones #Education
Back