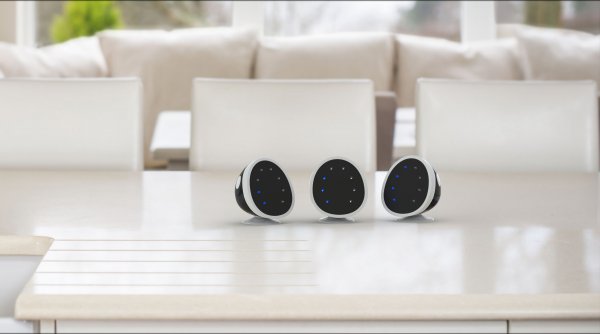 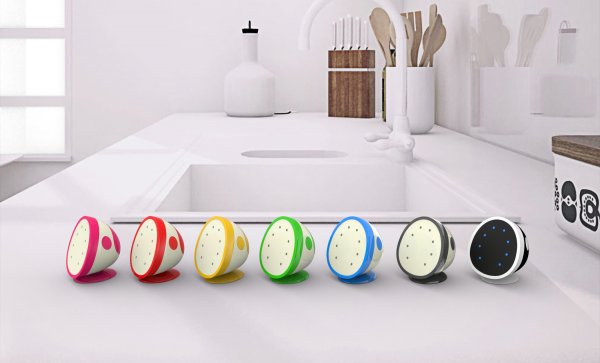 The number of pressure cooker whistles blown is often a good indicator of amount of cooking done. However, most users have a hard time keeping track of the number of whistles blown, which often leads to uncooked or overcooked food. Cookoo is a device which keeps track of these whistles, so that users donâ€™t have to.

Cookoo allows users to set the desired number of whistles after which they wish to be notified. Once the whistles are done, Cookoo raises an alarm to let the users know.
India
WEB 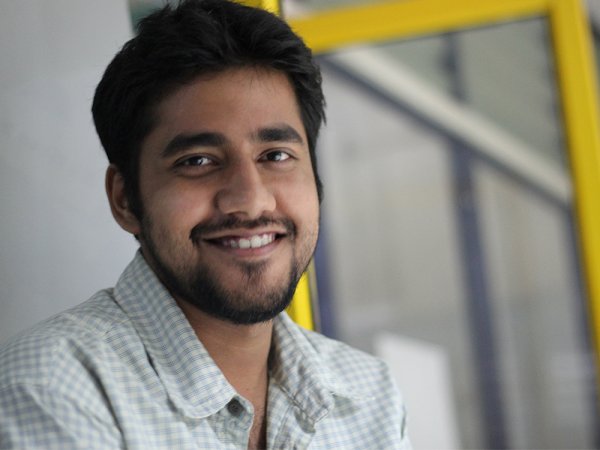 Dhruv Saxena:
Dhruv is an Interaction Designer from Copenhagen Institute of Interaction Design. He is passionate about creating design and technology solutions inspired by human needs, aspirations and motivations. However, sometimes he also like to indulge in creation as a means of experimentation rather than answering well defined questions.
#Food
B30 - Cookoo - Pressure Cooking Made Easy
2015
Back Data updated on 2022-11-08 - 10.59.34 am