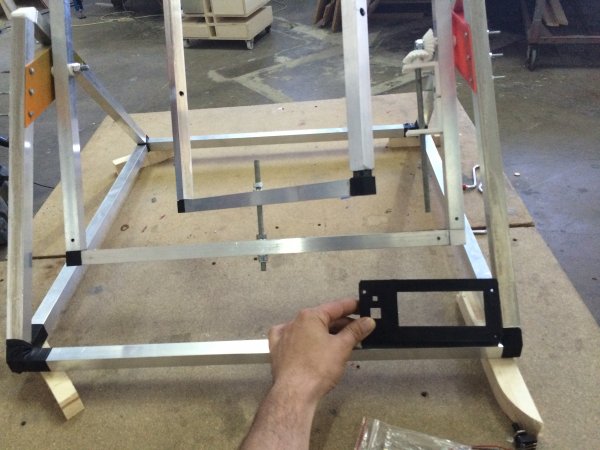 The machine is the scaled-down replay of molding machines in centrifugal casting and rotational molding. Compared to the centrifugal casting is distinguished by the use of liquid resins with respect to molten materials, rotational molding retrieves the handling mode of the mold.
Through the use of special liquid silicones it is possible to obtain the mold of the object to replicate: the elastic properties of silicon allow to realize a mold partially openable to allow the extraction of the initial model, first, the casting then solidified. Said melt is obtained by partial filling of the mold with resins bi-component set in rotation centrifugal bi-asiale inside the mold. This allows to obtain empty objects, light and strong, and achieve a considerable saving in terms of material used.
Italy
WEB FACEBOOK TWITTER 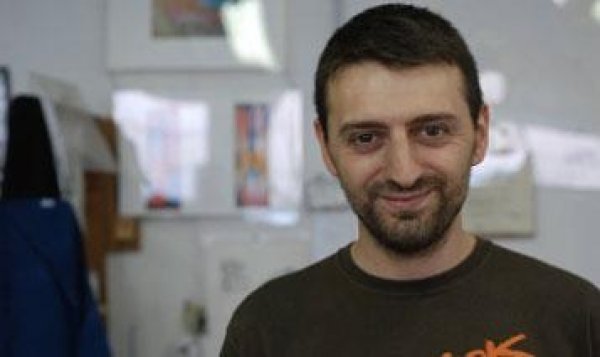 I was born in Abruzzo in 1982, but i live in Rome since 2001, Founder and General Manager at SPQwoRk Factory " a talented container ". I have studied Communication Science and Technologies in Rome, UniversitÃ  La Sapienza; then I took a Master of Events Management to the European Institute of Design. While I was a student I aimed to create a community, so I followed the movements of underground communities in Italian and European culture.
I was fascinated by cultural exchanges among rural communities, so I joined the AFSAI Project, of which I began Cultural Host: from 2000 to 2004 I followed 8 international exchanging projects in European Community.
In 2007 I got near to the Coworking world, fascinated by sharing economy and everything hat we call â€œopenâ€. In 2008 I created TGX srl, with which I experienced for the first time Coworking, the Shering economy and then the FabLab world.
The spreading of Digital Fabrication and the possibility to offer job, locations and places where people could realize their projects became my mission.
The FabLab SPQwoRk, is a community FabLab, because it wants to be the answer to the needs of local community. I think that Fablabs and Coworkings can concretely satisfy the birth of new economies, no more based on the concept of private property, but public property, so that every project can be improved with the contribution of consumers of the whole world.
#FabAcademy #Makers Academy #Tools for Makers #FabLab
X10 - Fablab SPQwoRk
2015
Back Data updated on 2022-11-08 - 10.59.34 am