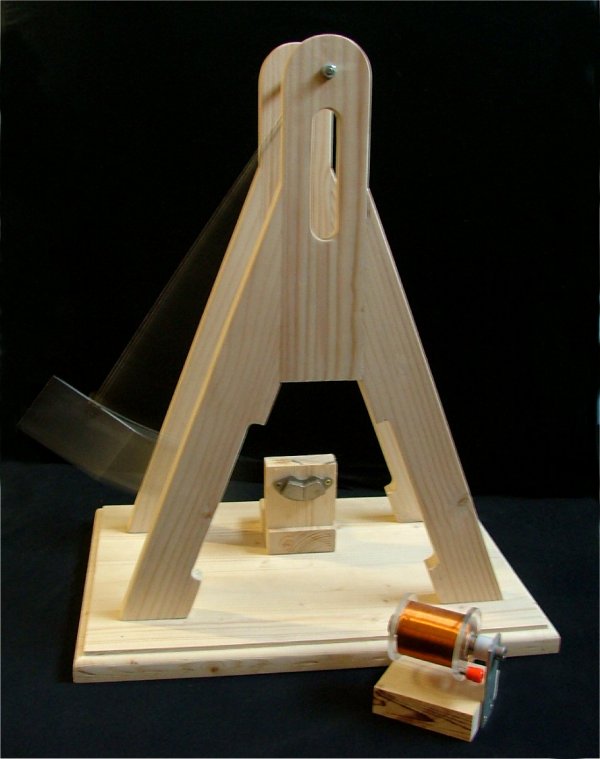 LOfficina deals in general design and construction and maintenance of scientific instruments including exhibits showing phenomena related to the world of electricity. The Pendulum Waltenhofen is one of the educational tools produced by LOfficina. The pendulum instrument made from Waltenhofen in the second half of 800, allows you to carry out some experiments on the pattern of braking Focuolt also known as "eddy current".
Waltenhofen pendulum is used by LOfficina for its educational activities for schools or events. The pendulum is also affordable, it can also request changes to the model based on the needs of the customer. Each piece is specially made on request.
Italy
WEB FACEBOOK 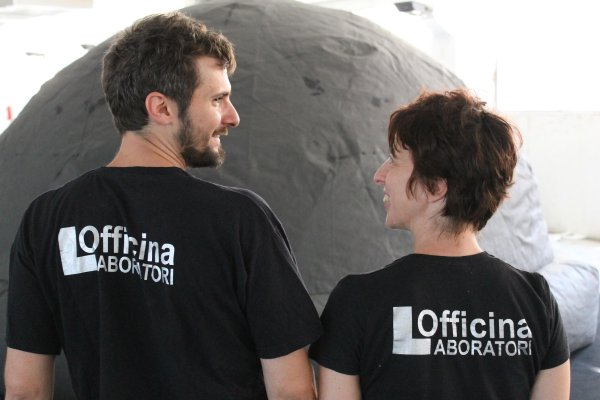 Stefania instead has a degree in literature, a strong curiosity for the theater and is passionate about science has always been, since he dismounted to 5 years all his toys "to understand the heart."
Stefania, for many years now dipped into the world of science dealing with the teaching of science and engineering workshops for both the Science Museum and for the Planetarium of Milan, now works with enthusiasm and passion with LOfficina Association.
#Science
V33 - Scienza interattiva
2015
Other project in this stand
Back Data updated on 2022-11-08 - 10.59.34 am