The Microcontrollers! In an Adventure with Science @ MFR2015 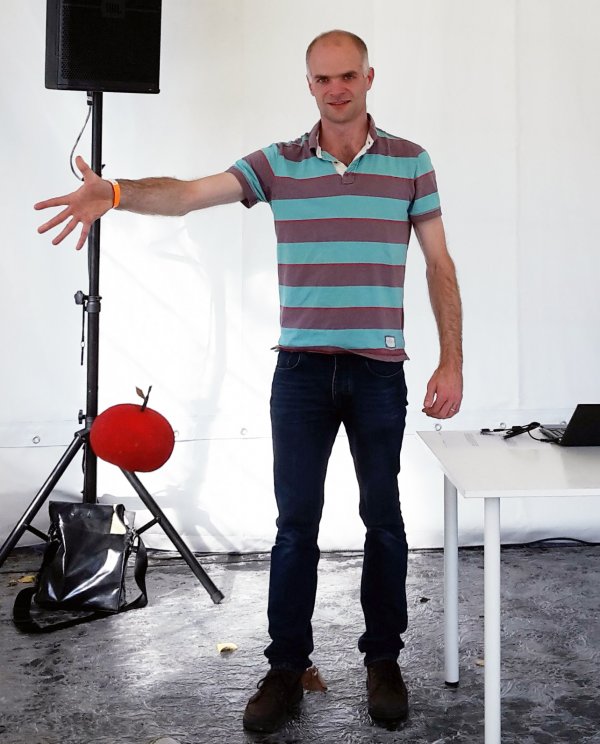 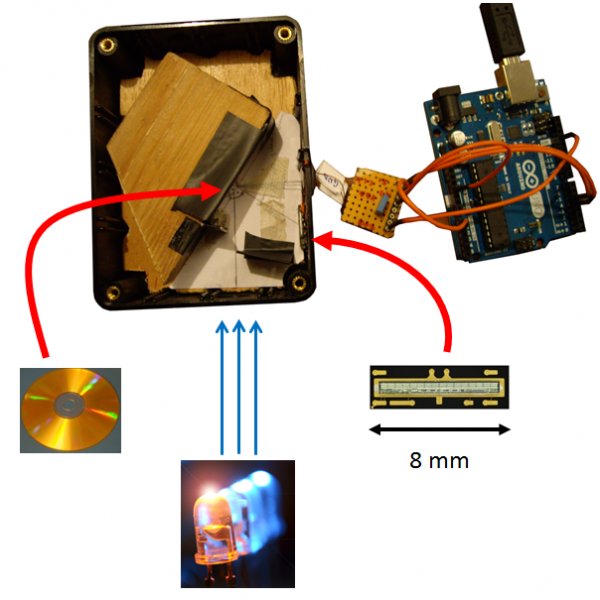 The Microcontrollers! In an Adventure with Science

A long time ago, scientists like Newton or Maxwell were able to conduct research on their own, acquiring data and describing the world according to their findings. Today scientific achievement is typically generated by a large group (thousands of people for the Higgs boson, for example!).
Our project is a demonstration that today with microcontrollers like the Arduino Uno everybody can collect data, carry out experiments and (re-) discover the science everywhere around us.
We will bring several different experiments with us, all built around common MCUs (Uno, Teensy) and sensors (accelerometer, photo diode, ...): A modern version of Newton's apple, a simple (light) spectrometer and a nuclear-resonance spectromter.
Our goal for this year's Maker Faire is to share our passion for science and inspire people to discover the world around them using MCUs.
United Kingdom 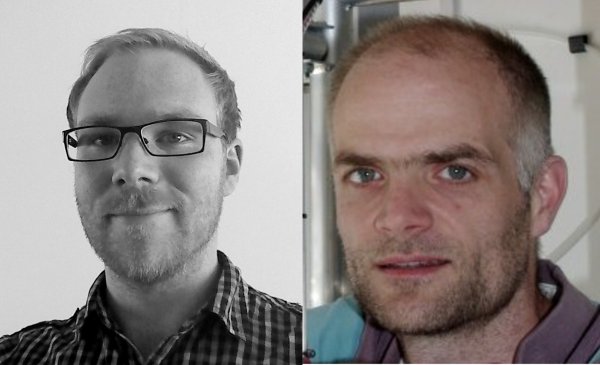 Andrew is a physicist and during the week can be found tinkering in his laboratory at the University of Cambridge. At work he likes magnets and high-frequency electronics, at home he prefers c, python and Arduino.

Andreas works as a research scientist in Cambridge, UK. His daily work involves measurements of nano-objects at temperatures close to absolute zero. In his spare time he enjoys building low-power Arduino projects and upcycling things.
#Science #Exploring our World #Education
V26 - The Microcontrollers! In an Adventure with Science
2015
Back Data updated on 2022-11-08 - 10.59.34 am