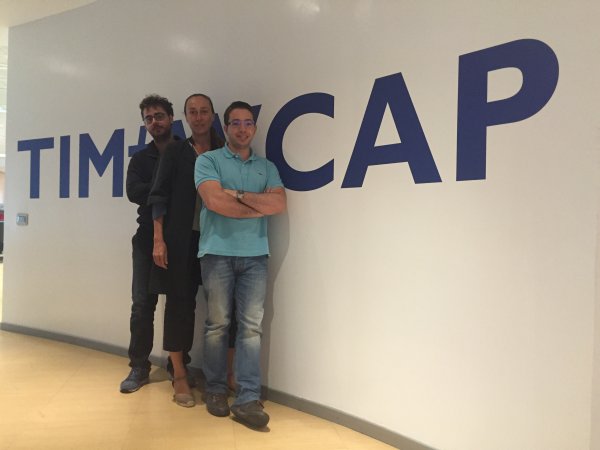 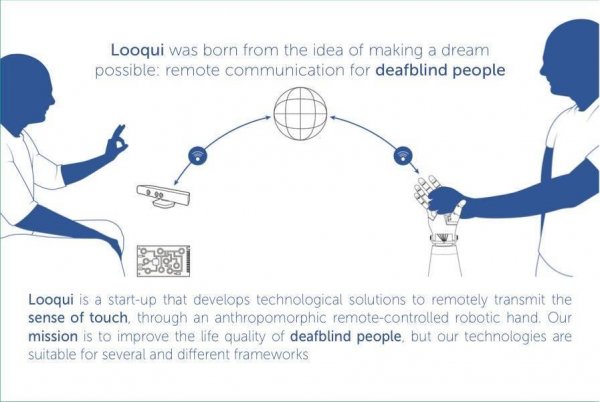 The PARLOMA project aims at designing a system for remote communication between deafblind users.
The system is able to transfer messages acting as a telephone, so that a deafblind recipient is able to understand the message conveyed by the signer communicating using the Sign Language (SL). Our system captures and transmits gestures via the web. Data are received and provided to the final recipient via a haptic interface based on 3D-printed anthropomorphic robotic hands and arms.
This project paves the way for the first ever trial of a "telephone for deafblind people" resorting on a tSL. 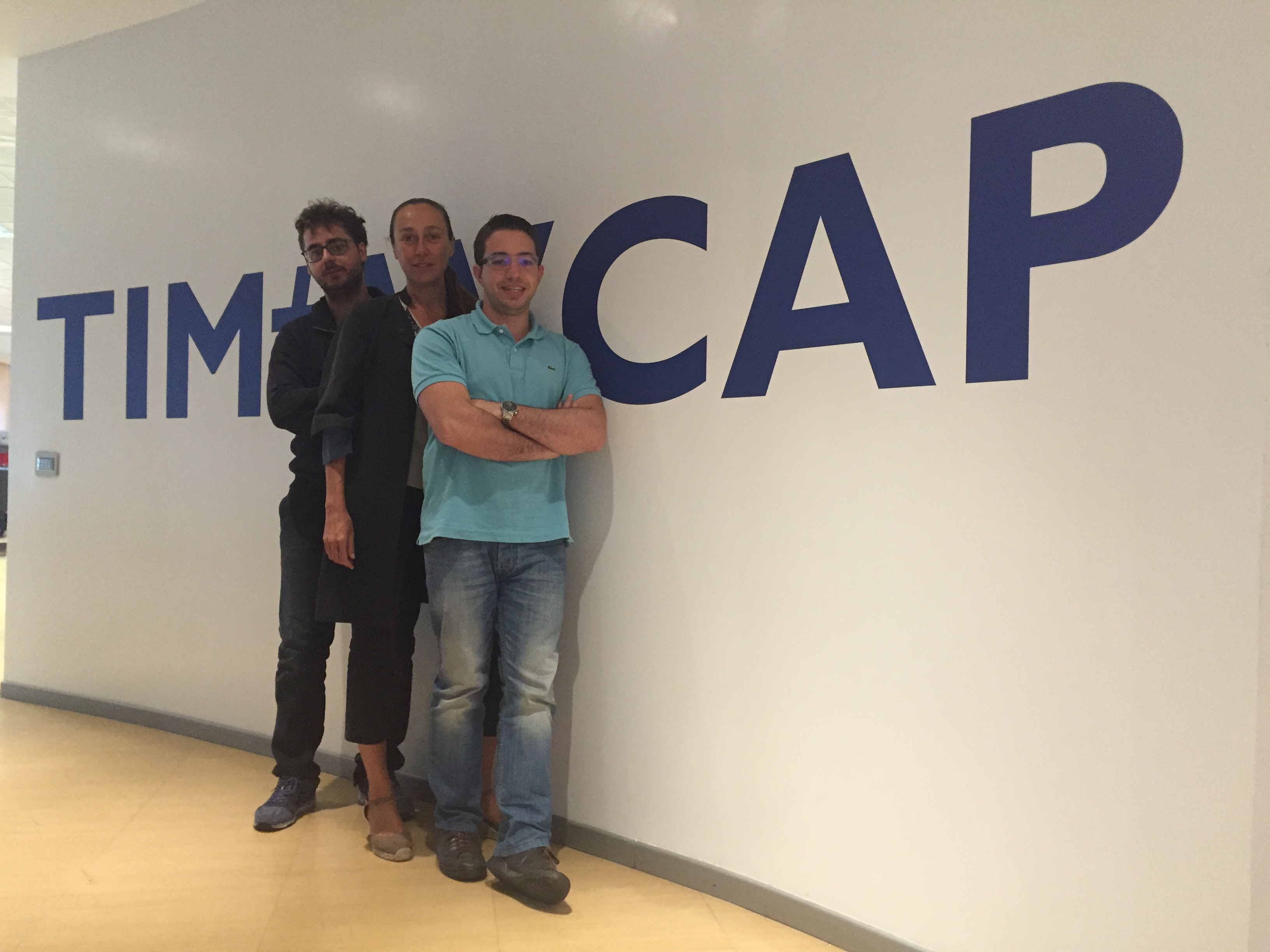 Andrea Bulgarelli: He was born in 1989 in Turin, Italy. He has taken a master deagree in mechatronics engineering. His role in the team concerns mechanics design and rapid prototyping.

Marco Indaco PhD (M) is a Post Doctoral research assistant at Politecnico di Torino. He received M.Sc. in Computer Engineering from UniveristÃ  degli Studi di Napoli Federico II (Italy) and PhD in Computer and Control Engineering from Politecnico di Torino, Politecnico di Milano and Politecnico di Bari in 2014 as he was part of an excellence italian program called â€œScuola Interpolitecnica di Dottoratoâ€. He is in charge to manage all the research activities of CINI AsTech Lab in Turin. His research activities are mainly focused on "Assistive technologies", i.e., the development of tools for enhancing accessibility of people with disabilities. In this context he is the coordinator of PARLOMA project financed by Ministry of Italian University and Research.