Did you never forget your wallet or your keys when you leaved your home or when you went out a changing room in a shop? With this simple project it won't never happen. This project, realized with a 3D printer or a lasercut and a Genuino's board, will advise with noise and lights if something is still over the platform when you open the door.
Italy 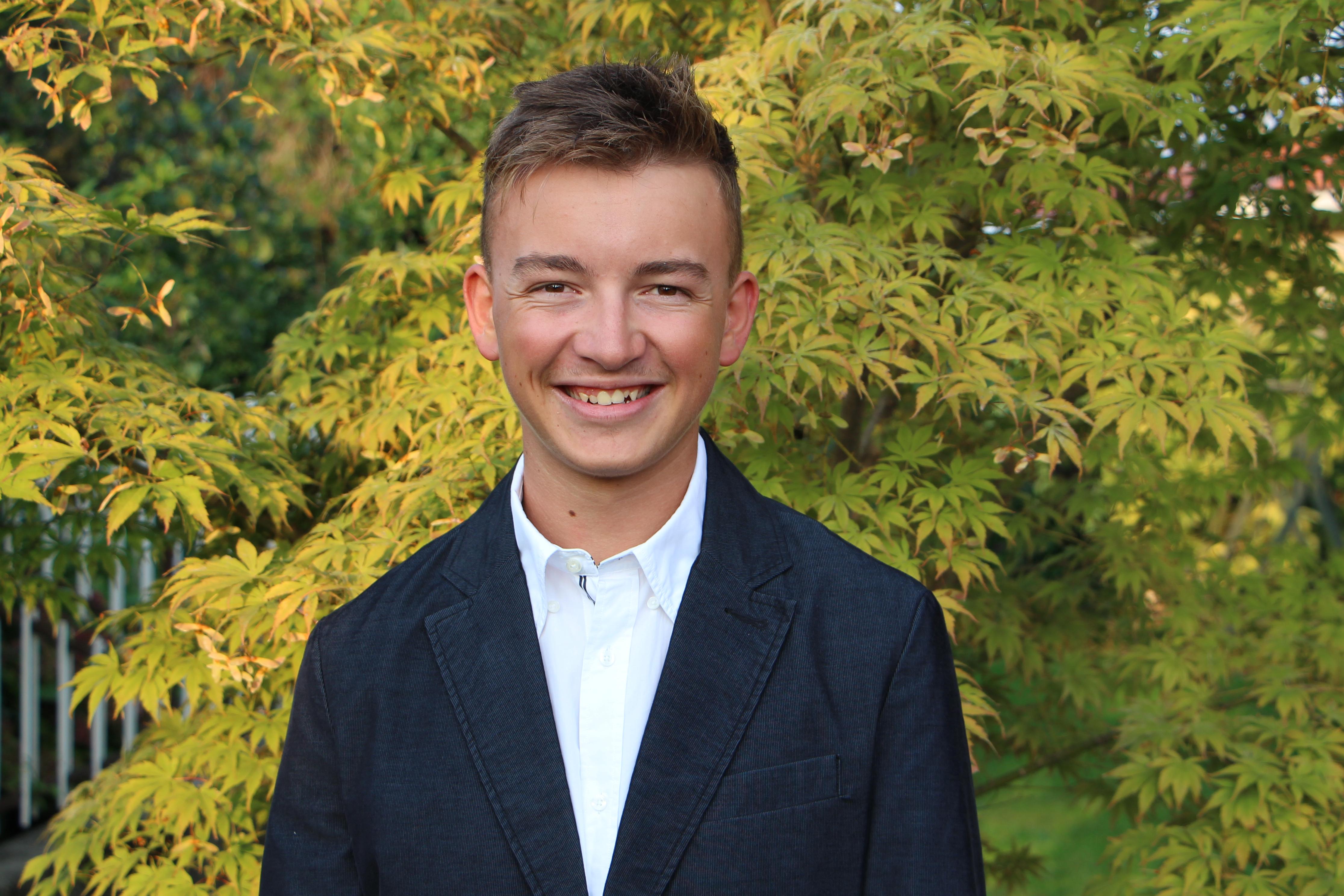 I'm 16. I live in Sesto Calende. I love 3D printing and Arduino/Genuino's board. I like to experience ,to find new applications and to share with other people my knowledge.During the European Maker Week 2016 I took workshops and demo about 3D modeling and printing, Arduino for begginers and advanced and also an event for children.I went in a primary school to show 3D printing and little robots with Arduino. I was in Mini Maker Faire Trieste 2015, Torino Mini Maker Faire 2015, Maker Faire Rome 2015 whit mu project "Arrow Jacket" and in Mini Maker Faire Trieste 2016 with my IOT Greenhouse.
#3D printing #Arduino
D4 (pav. 9) - Giovanni Trapella
2016
Back Data updated on 2022-11-08 - 10.59.34 am