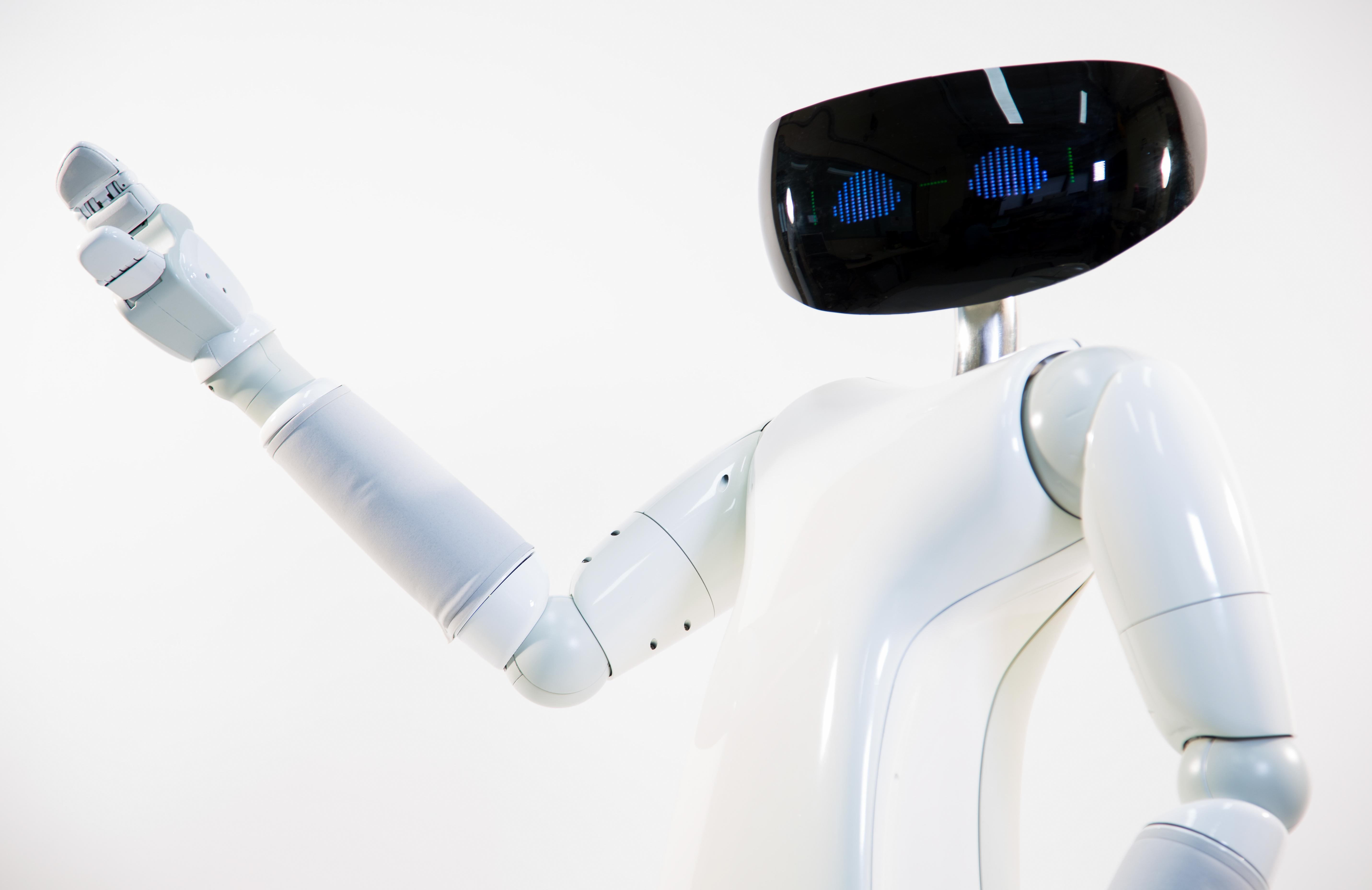 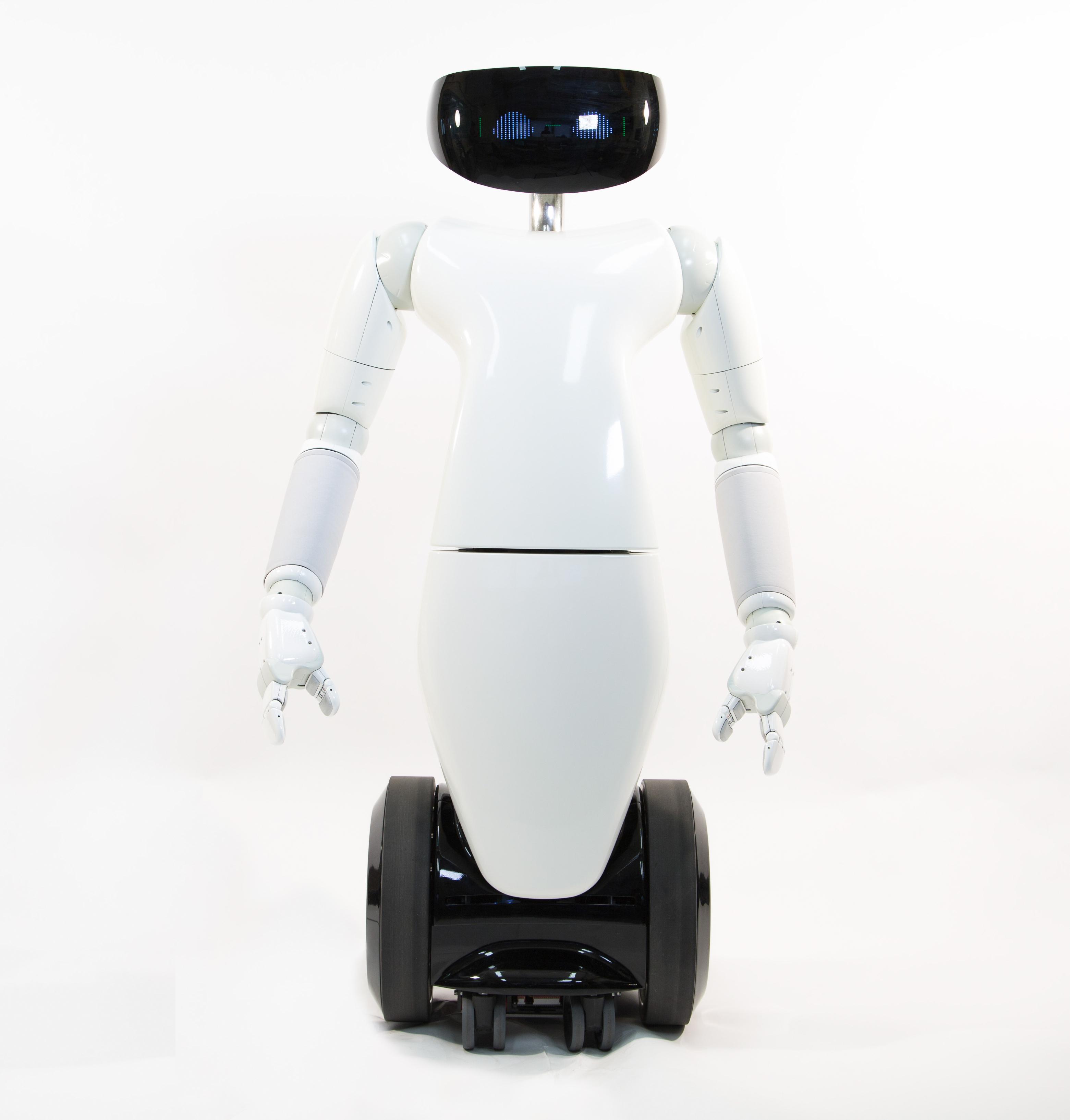 R1- â€œYour Personal Humanoidâ€- is the new humanoid of IIT â€“ Istituto Italiano di Tecnologia. Italian design, variable height of 20 cm starting from 1.25m, weight 50 kg, 50% plastic and 50% carbon fibre and metal, it is designed to operate in domestic and professional environments. At the same time, IIT will implement the production model on a large scale in the next years.
Italy
FACEBOOK 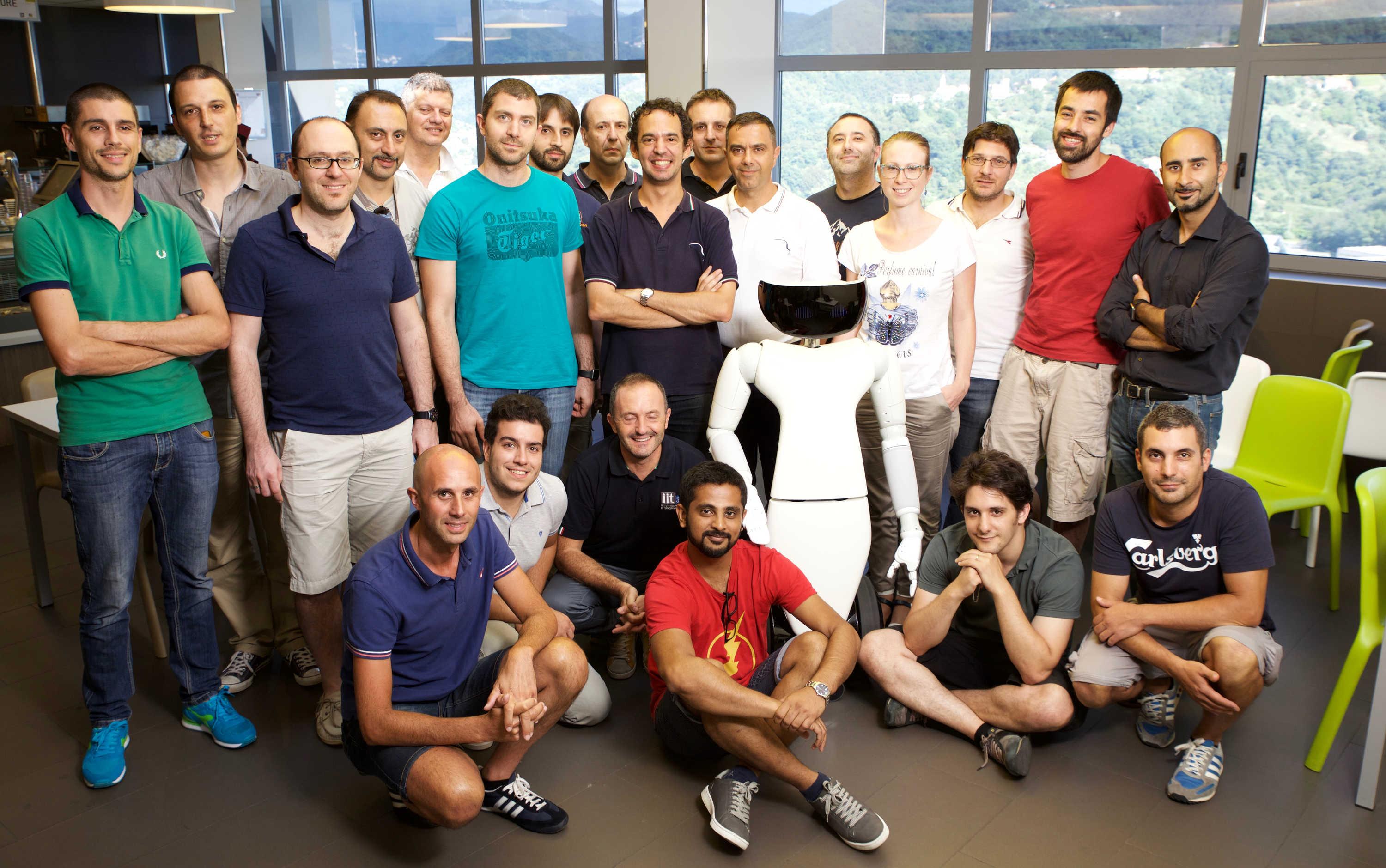 The Istituto Italiano di Tecnologia (IIT) is a public research centre that adopts the model of Private Foundation, under the supervision of MIUR e MEF, established by Law 326/2003, with the aim of promoting excellence in basic and applied research and encouraging the development of the national economy.
IIT consists of approximately 1,470 members of staff. The scientific area is represented by about 85% of the staff. 45% of researchers are foreigners: of these, 29% are foreigners from more than 50 countries and 16% are Italian repatriates. Currently the scientific staff consists of approximately 66 principal investigators, 110 researchers and technologists, 400 post docs, 500 doctoral and fellow students and 130 technicians. More than 330 out of 1470 work places created on external funds. Average age 34 years. 41% women and 59% men.
In 2015, IIT received public funding of approximately 96 Million Euros (80% of the budget), obtaining external funding of 22 Million Euros from 18 European projects, 17 funds from national and international institutions, as well as approximately 60 industrial projects.
In its 10 years of activity, IIT can already count 14 ERCs (among the most prestigious competitive research funding in Europe) awarded by the European Research Council, won by high profile scientists for the creation of cutting-edge science projects.
IIT participates in several multi-year programmes funded by Europe for frontier research. Horizon 2020, the European Framework Programme for Research and Innovation, will end in 2020 and will involve IIT with research related to all research programmes, from robotics to life science and new materials. Flagship "Graphene", a project dedicated to the development of graphene and other two-dimensional materials, sees IIT as the leader for the â€œenergy" section and among the first authors of the roadmap of the project, the action plan for the technology transfer of inventions based on graphene.
The production of IIT boasts more than 7000 publications, more than 350 active patent applications, more than 14 established start-ups and many more being launched. Together with the Central Lab of Genoa (30,000 m2), IIT has 11 research centres in the country (in Turin, Milan, Trento, Rome, Pisa, Naples, Lecce, Ferrara) and 2 in the USA (MIT and Harvard) that, together with the Laboratorio Centrale di Genova, develop the research programmes of the 2015-2017 scientific plan.