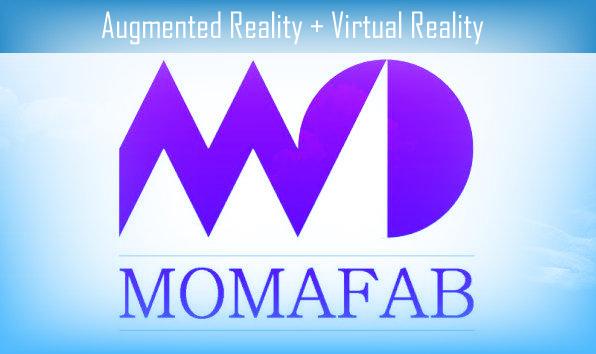 'Momafab', is a start-up, a digital and technological platform on Virtual Reality (VR) and Augmented Reality (AR), which creates a synergy between the two (AR + VR), it moves in different worlds of Smart Cities, Museums, Tourism, Packaging, Publishing and Cinema.
At Maker Faire will be exposed, discussed and presented the most significant pilot projects we are developing, listed below:
- MuseumProject: A Virtual Path through 20 Artworks of the most significant present in the Museums of Rome, based on a work of an esteemed art historian;
- BreackfastProject: Virtual and Digital Maps for the development of the image of some Bed & Breakfast here in Rome;
- CantiereLeggeroProject: Augmented and Virtual Reality for the reconstruction and prevention after the earthquake of Amatrice, starting from some ideas disclosed by Renzo Piano, on the opportunity to create a ''lightweight construction";
- SportProject: Promotion through the Virtual Reality Augmented of the image of some sports products of a famous brand Made in Italy;
- Music&TheatreProject: The development of a virtual method for the performance, for the disclosure and teaching of Music and Theatre, with the participation of renowned professionals in this field;
- CinemaProject: The creation and implementation of a cinema in virtual reality, in collaboration with a valued roman arthouse cinema.
Italy 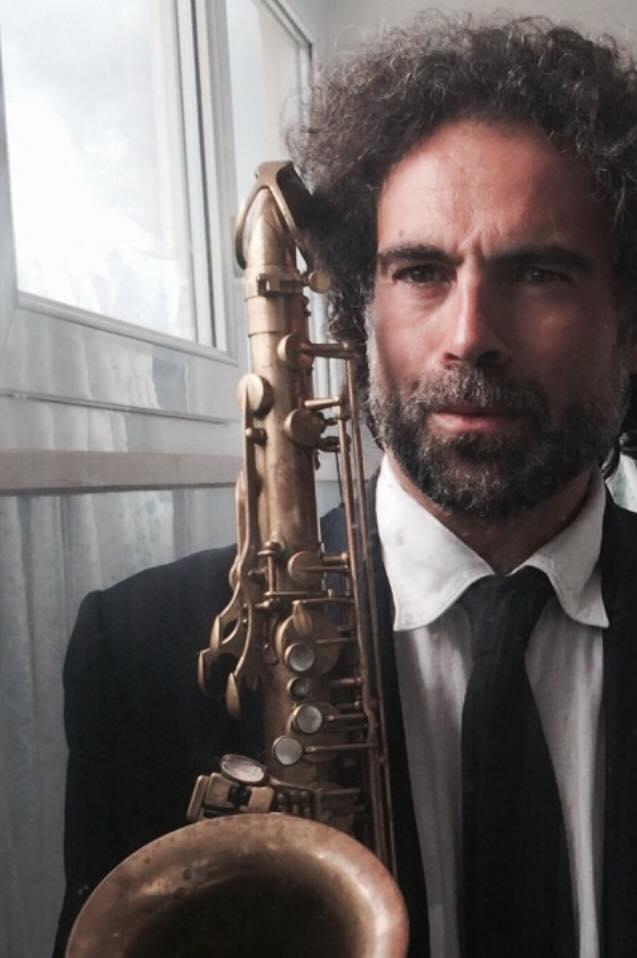 "To increase the possibilities for communication beyond imagination ... making possible the incredible and the impossible believable!" ... It's the thought that guided me daily, as an engineer and musician, to the discovery of new frontiers in the field of Architecture, Music, Art and Media.
#Art #Education #Internet of Things #Music & Sound #Science
C16 (pav. 8) - Massimo Morganti
2016
Back Data updated on 2022-11-08 - 10.59.34 am