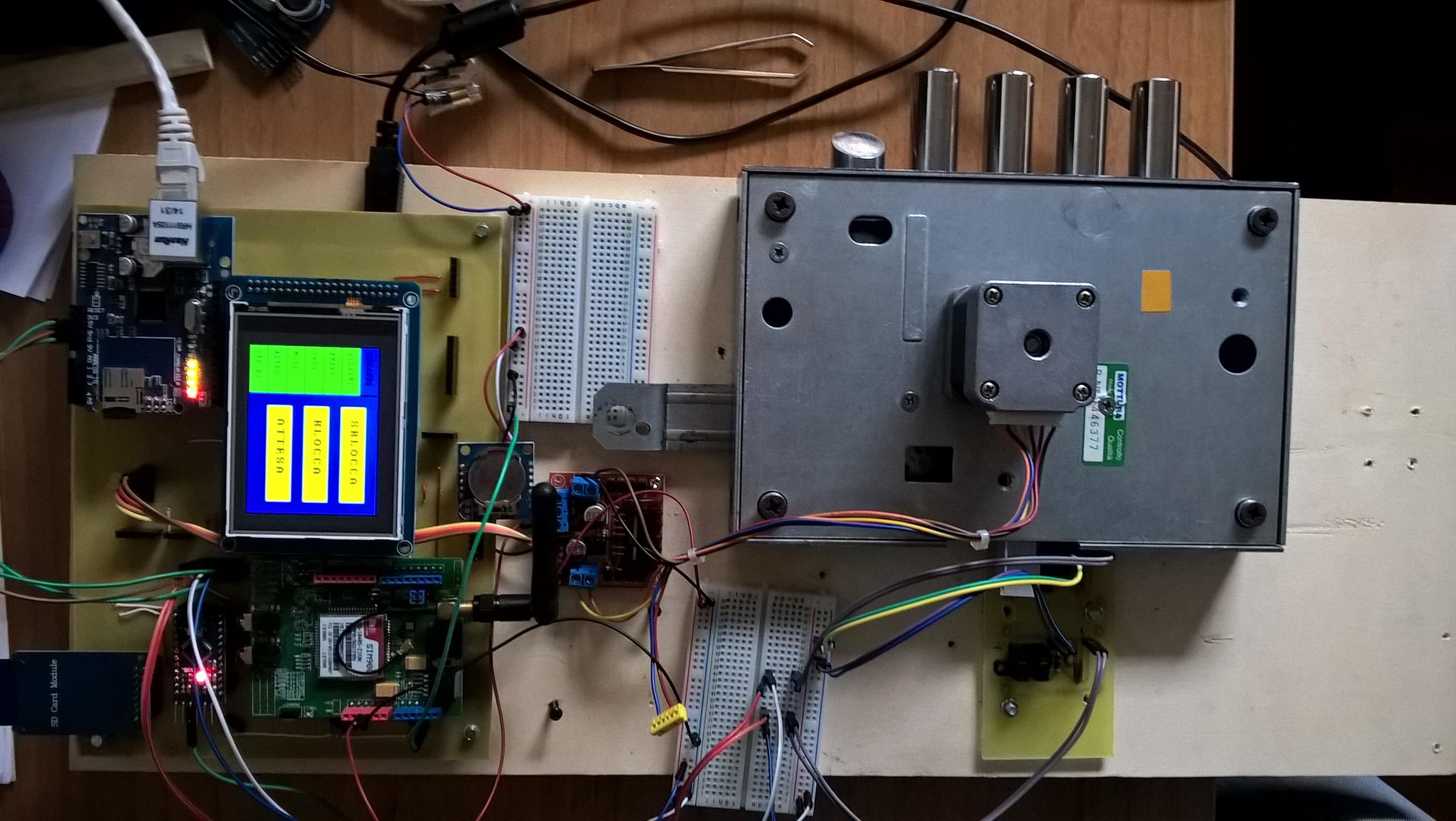 WiLock is an electronic motorized lock managed and operated by Smartphone / Mobile, SmartWatch, Computers and SmartTV via app, local network and the Internet.
The heart of WiLock is the microcontroller ATMEL ATMega 2560 (Arduino) that handles all the command and control functions supported by the GSM / GPRS modules, BLUETOOTH, ETHERNET and sensors that verify the states and conditions of the entire system: door open or closed, door locked or unlocked, alarm situation, anomaly condition, etc .. Can control the opening of the door through a simple command on app or via phone call sent through your Smartphone or compatible device, or finally through the LCD / TFT display located on the door from inside the home.
The device has two independent microcontrollers who exchange information continuously through the I2C bus. In this way, the failure of the two systems is detected and reported quickly to perform the repairs and maintenance needed. The opening of the door in the event of failure of one of the two microcontrollers it is guaranteed on the other.
The WiLock is being protected from surges and blackouts due to a UPS. In this way it is possible to protect it from the electricity grid swings and open / close even in the absence of mains current thanks to the buffer battery.
WiLock not require the presence of the lock and key, resulting in this way physically unaffected by the classic break-in attempts.
The app specially made and available for IOs systems, Android and Microsoft on their store, allows you to open the door through the available modes: Bluetooth, Ethernet, phone call or text message, but you can add others modules such as NFC, WiFi, etc. and expand the access and management.
Italy
FACEBOOK 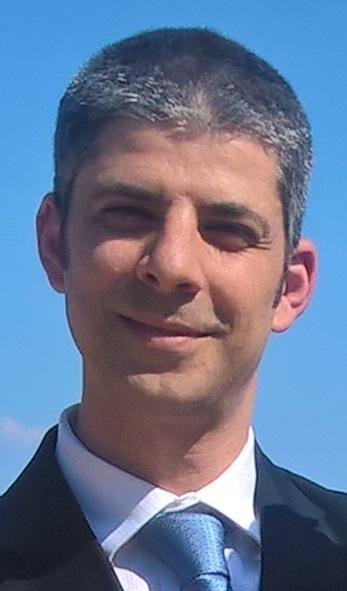 I'm Philip, I'm 40 years old and live in Rome. I am married to Lara and I have a 5 year old child named George and a girl of just ten days named Elisa.
I was born in Tropea in Calabria and the age of 18 I moved to Rome to attend the degree course in Physics at the University Tor Vergata.
They returned in Calabria from 2004 until 2008, where I started a business in the field.
Since 2008 working in Rome at a company that deals with the development of radar and missile systems for naval vessels
both Italian and foreign. This experience was very educational and has allowed me to learn about new fields and new scenarios, putting me in touch with very competent and professional people.
I always had a passion for DIY, for the mechanics, electronics and computer science.
Practical as often as I can mountain biking and rock climbing.
I am a motorcycle enthusiast and I own a Harley Davidson Sportster 1200CB I use every day to go to work.
#Arduino #Home Automation #Internet of Things #Open Source
B1 (pav. 7) - Filippo Barbieri
2016
Back
Data updated on 2020-12-13 - 11.41.04 pm