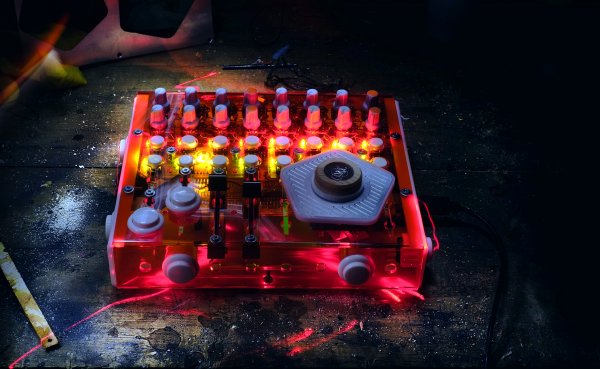 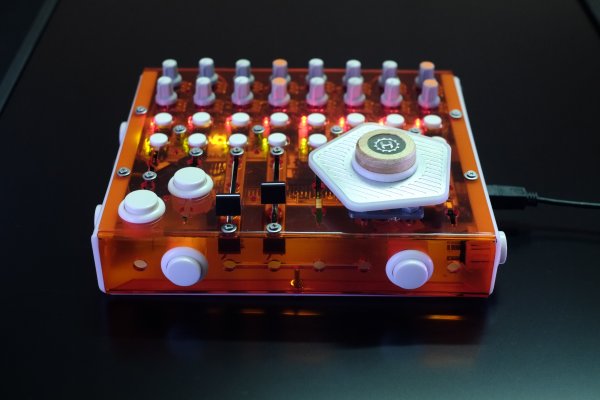 +me: motivating children with autism to communicate and socially interact through interactive soft wearable devices.

The project +me started in 2014, from a collaboration between the Turkish designer Beste Ozcan and the Italian researcher Valerio Sperati. The main idea was to develop a wearable interactive soft device, emitting sounds and lights in response to touch, able to induce attachment emotions and reassuring feelings. Very soon the project captured the interest of other researchers and therapists, who believed that the +me could be a promising tool to be used in rehabilitation therapy with autistic children. In fact the interactive and transitional features of +me could potentially support the development of social skills in this type of children.

The +me appears as a soft pillow, animal shaped, that can be worn around the neck. In response to touch and caress, it can emit coloured lights or sounds, a type of sensorial stimuli very effective in capturing the attention of the autistic child. The therapist who uses the +me during the rehabilitation session with the baby, can modify and alter the outputs of +me through an application connected to the device via bluetooth. For example he can change the type of color or the type of sound, or create particular patterns, according to the child reactions. In this way several playful activities, requiring the collaboration of adult and child to obtain enjoyable outcomes, could be implemented, so increasing the social skill of the child.

The +me is still in the experimental phase, and is addressed to autistic childs aged between 3 and 7. Although the main focus of the project is the Autism Spectrum Disorder, the device could be used as a therapeutic tool for other conditions like generalised developmental disorders, communicative disorders, mental retardation or relational disorders.
The electronics supporting sensors and actuators is Arduino-based and is hidden within the +me. 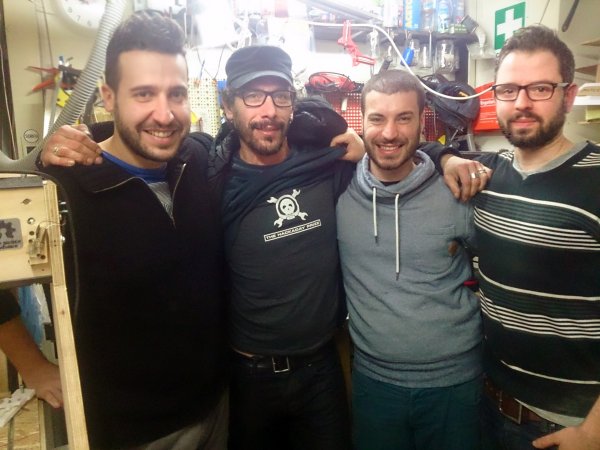