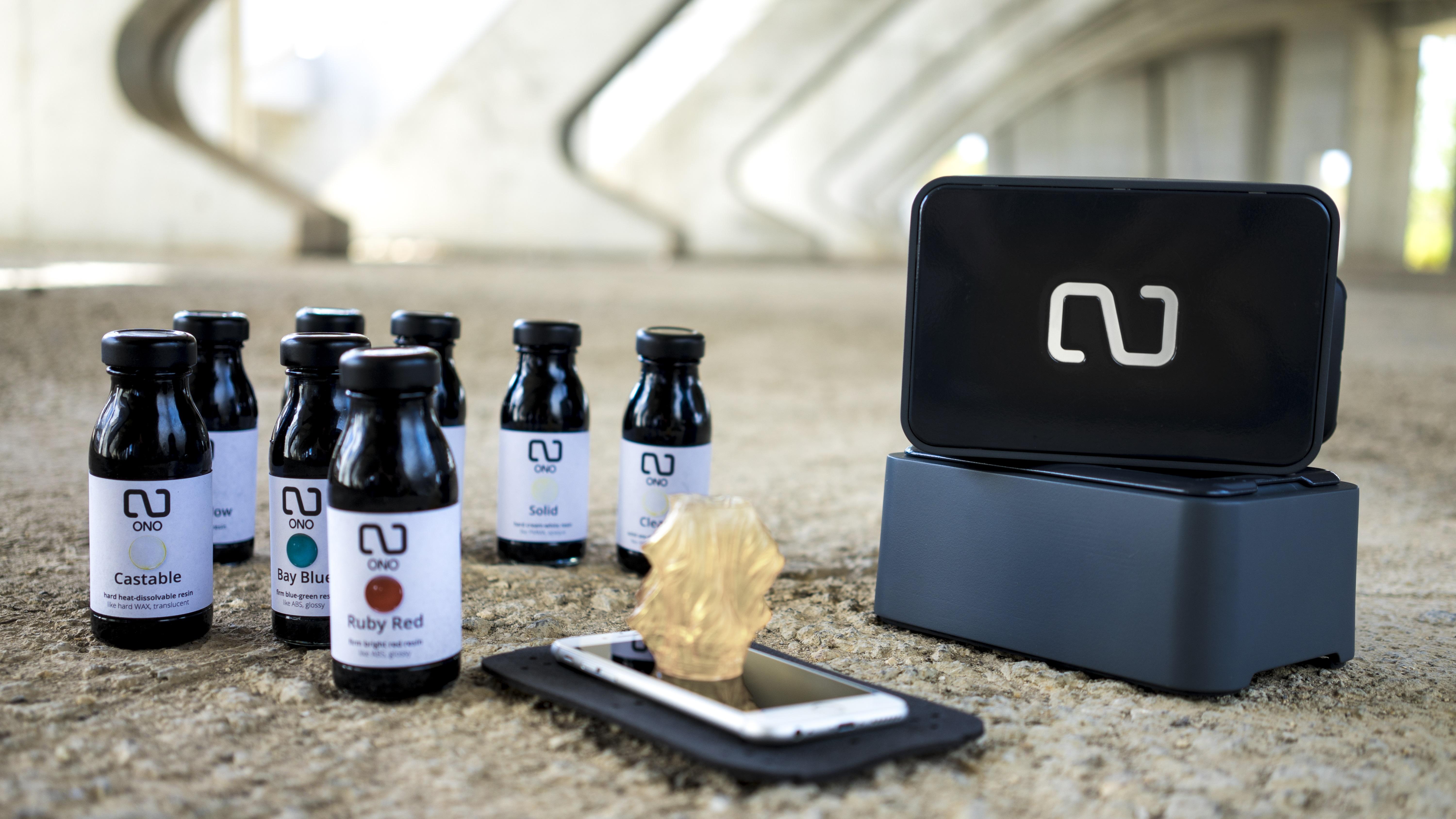 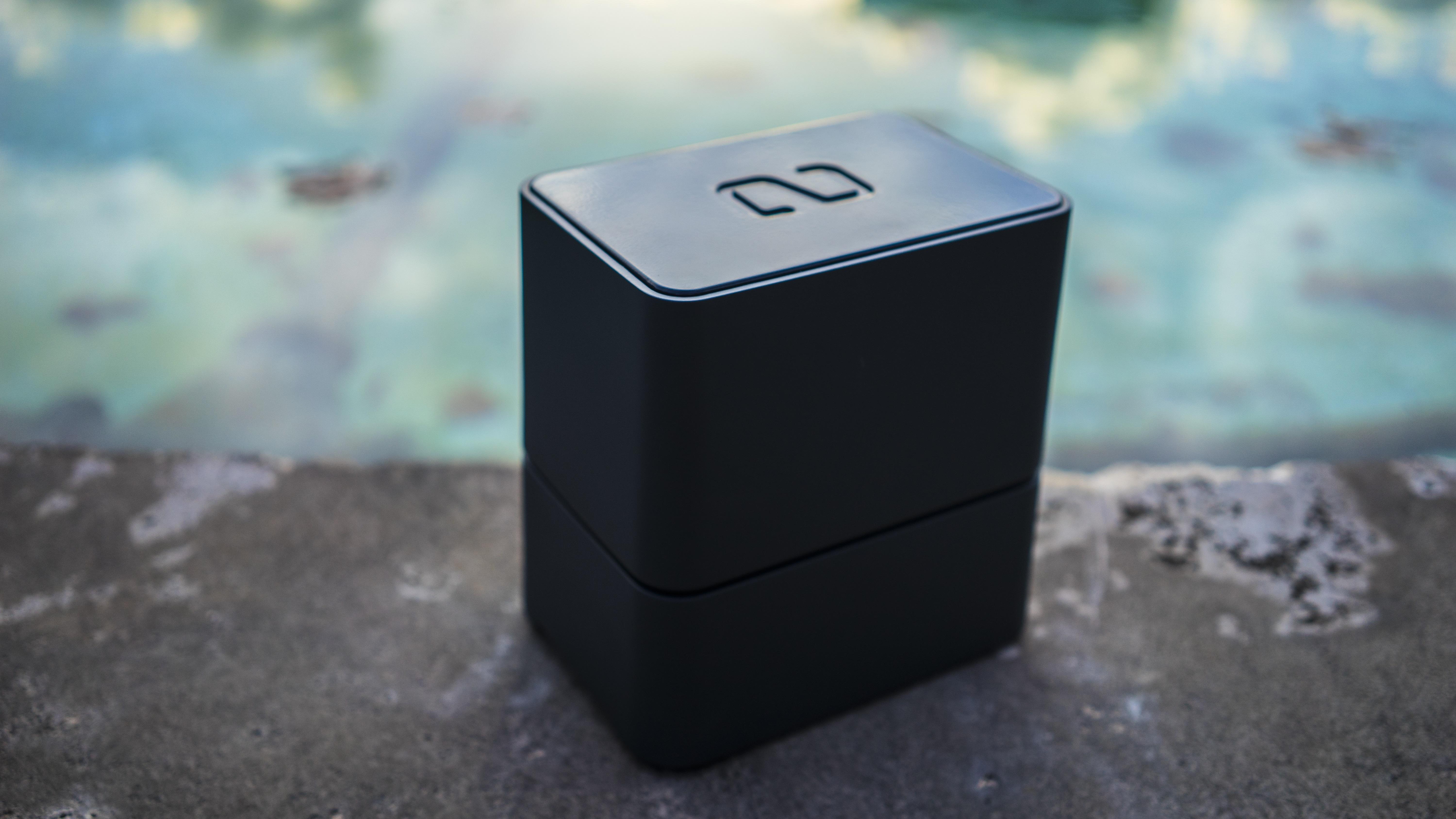 ONO is the ï¬rst ever Smartphone 3D Printerâ€¨
ONO made its debut in New York in October 2015, when it won the World Maker Faire Editor's Choice Award.
The ONO 3D Kickstarter and BackerKit campaign has come to an end with an extraordinary result. 16,180 people have backed the project, with over $3 million pledged, 16,329 ONO 3D printers have been preordered, the most in Kickstarter history.
ONO's technology is simple, making it easy for anyone to print in 3D. And because there are more than 2.2 billion smartphone users, ONO is not just a device, it's not just a 3D printer, it's a game changer.
Italy
FACEBOOK TWITTER 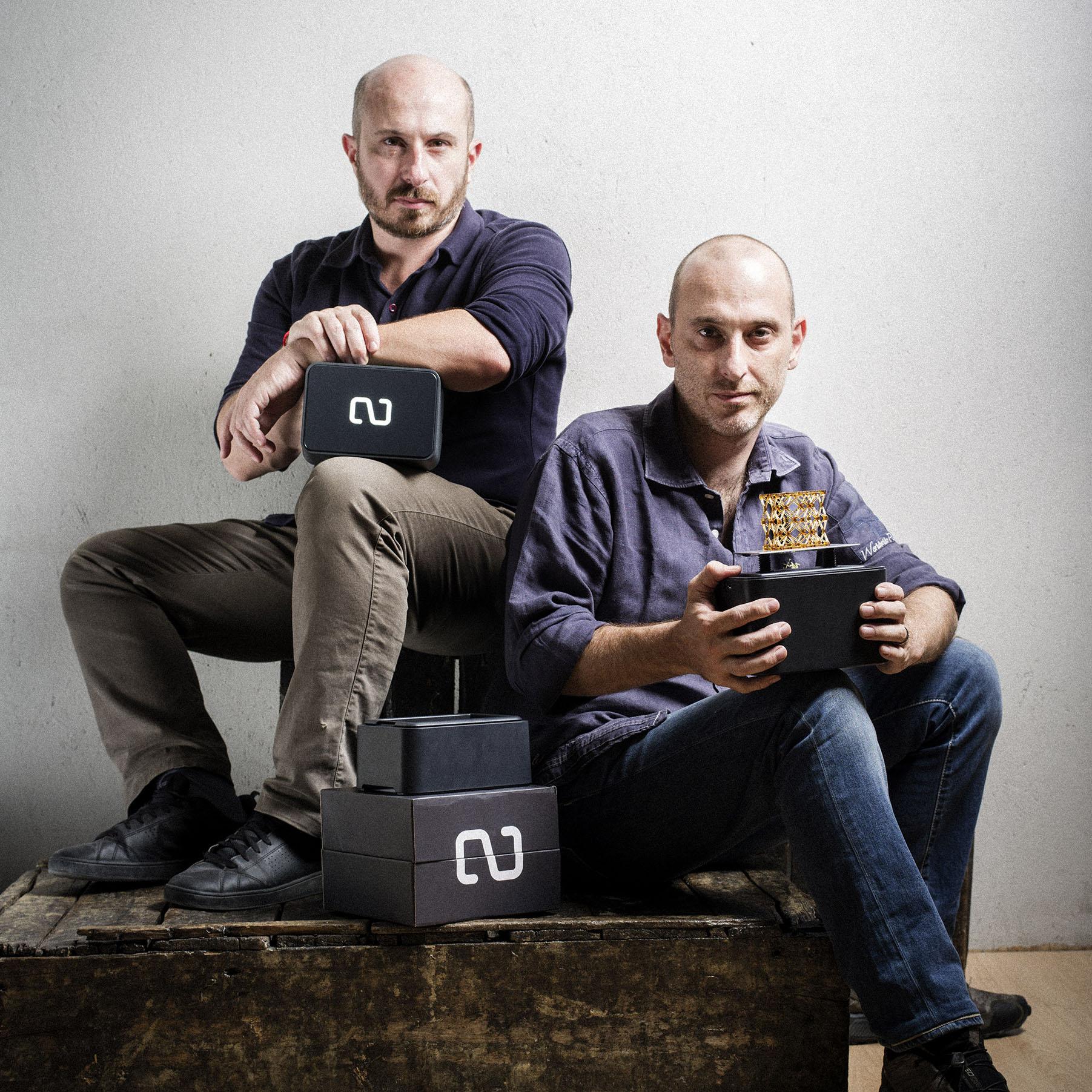 Filippo Moroni: Co-Founder, Co-CEO and CTO of ONO 3D Inc.â€¨
Filippoâ€™s many years of experience and expertise in the field of 3D printing and industrial design have culminated in the creation of the ONO printer. He has taught classes in 3D printing and design at Universities around the world (including UCLA and numerous Universities in Italy) in fields ranging from Art to Architecture. Over the course of his career Filippo has been honored with multiple awards, including from the European Commission for Space, for achievements in design, entrepreneurship, and marketing. He has been involved in a number of startups producing products from home automation to naval predictive navigation. Currently Filippoâ€™s energies are entirely directed at bringing OLO and its lines of resin to market. Filippo leads four departments at ONO: Mechanical Design, Electrical Engineering, Chemicals R&D, and Product QA.

Pietro Gabriele: Co-Founder and Co-CEO of ONO 3D Inc.
Pietro handles the business side of ONO 3D, a role he is well suited to after many years of developing successful 3D printing and design enterprises. A true entrepreneur, Pietro brings his experience with collaboration, coordinating funding, and developing multiple projects gleaned from his many years partnering with some of the most innovative minds in the EU. Pietro leads four departments at ONO: Business Development, Strategic Marketing, Contracting and Acquisition, and International Business Relations.
#3D printing #Artisans & New Craft #Education #Fabrication #Science
C12 (pav. 8) - ONO 3D inc.
2016
Back Data updated on 2022-10-05 - 9.38.33 am