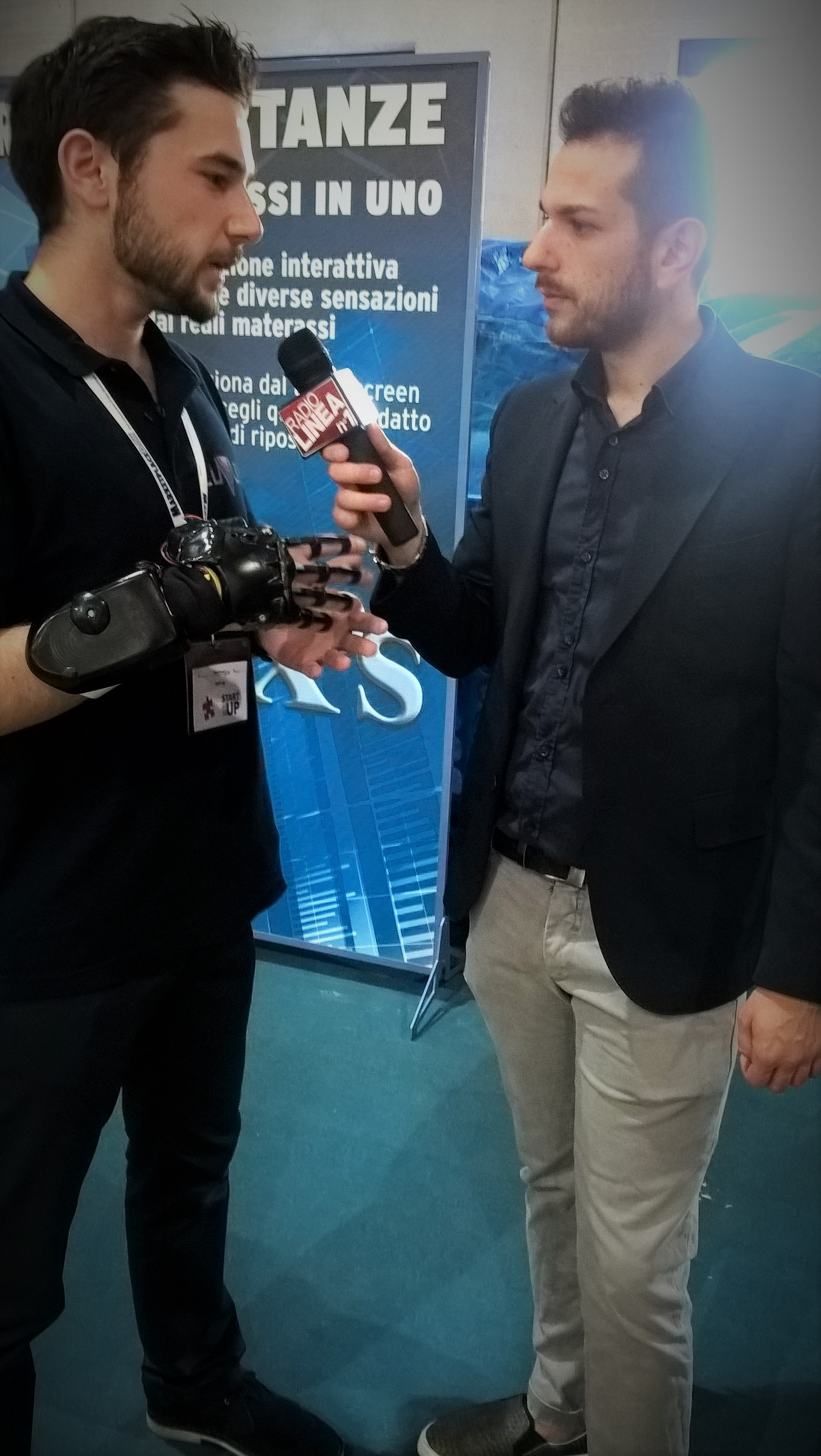 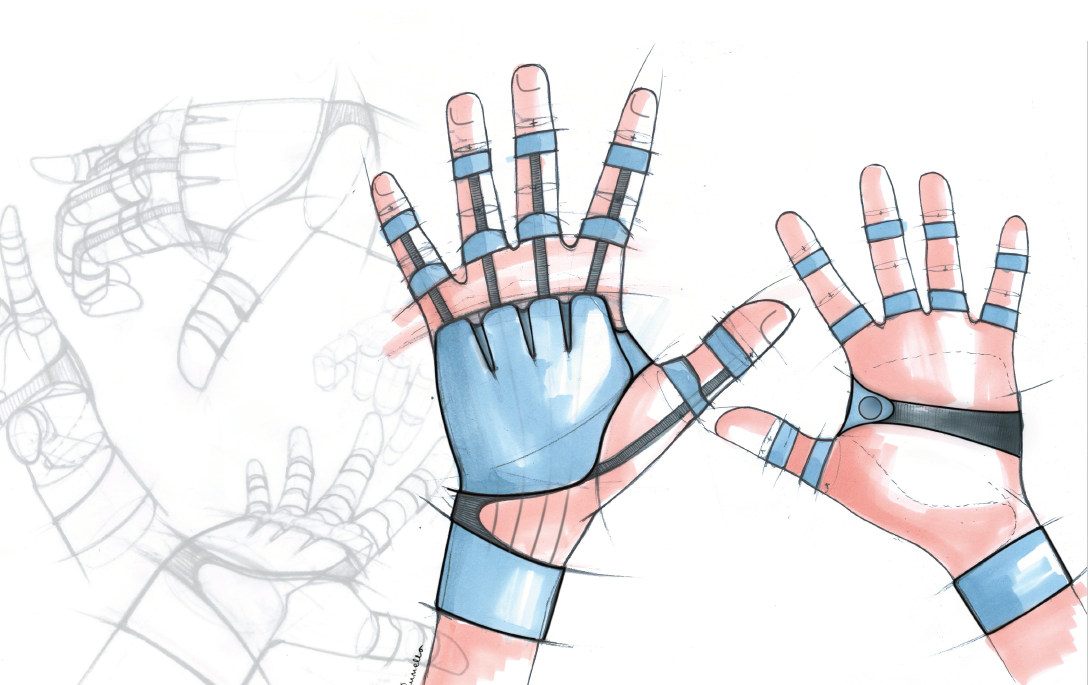 Today, just in Italy alone, there are more than 100.000 deaf people: their disability relegates them to the fringes of society and to the fringes of the world of work. Deaf people read the words by deciphering the lips movements of who is speaking. However, they found great difficulty in communicating, because they cannot be understood by people who do not know their sign language.
LIMIX Srl aims to improve the quality their life.

Our solution is Talking Hands, a device that can translate gestures of the sign language in voice.
Keeps track of the movements of the hands during the sign language, translates and transfers them to a device equipped with speakers, a smartphone or a bluetooth speaker. Than the signs can raise their voice!

Although in recent years many studies have been conducted as part of the Gesture Recognition, but a product with such potential and purposes has not yet been commercialized.
After creating a functional prototype, our research team is currently developing the product to be launched on the market. The idea is still young, but the idea have a strong social impact, Talking Hands already attracted the interest of public and private entities.

The market consists of the 60.000 signers, users of the LIS: this is the number that our careful research has estimated the possible buyers.
The product is mainly directed to the individual users, this product will have an enormous utility for the social integration, but Talking Hands will be bought also by public and private entities, like companies. 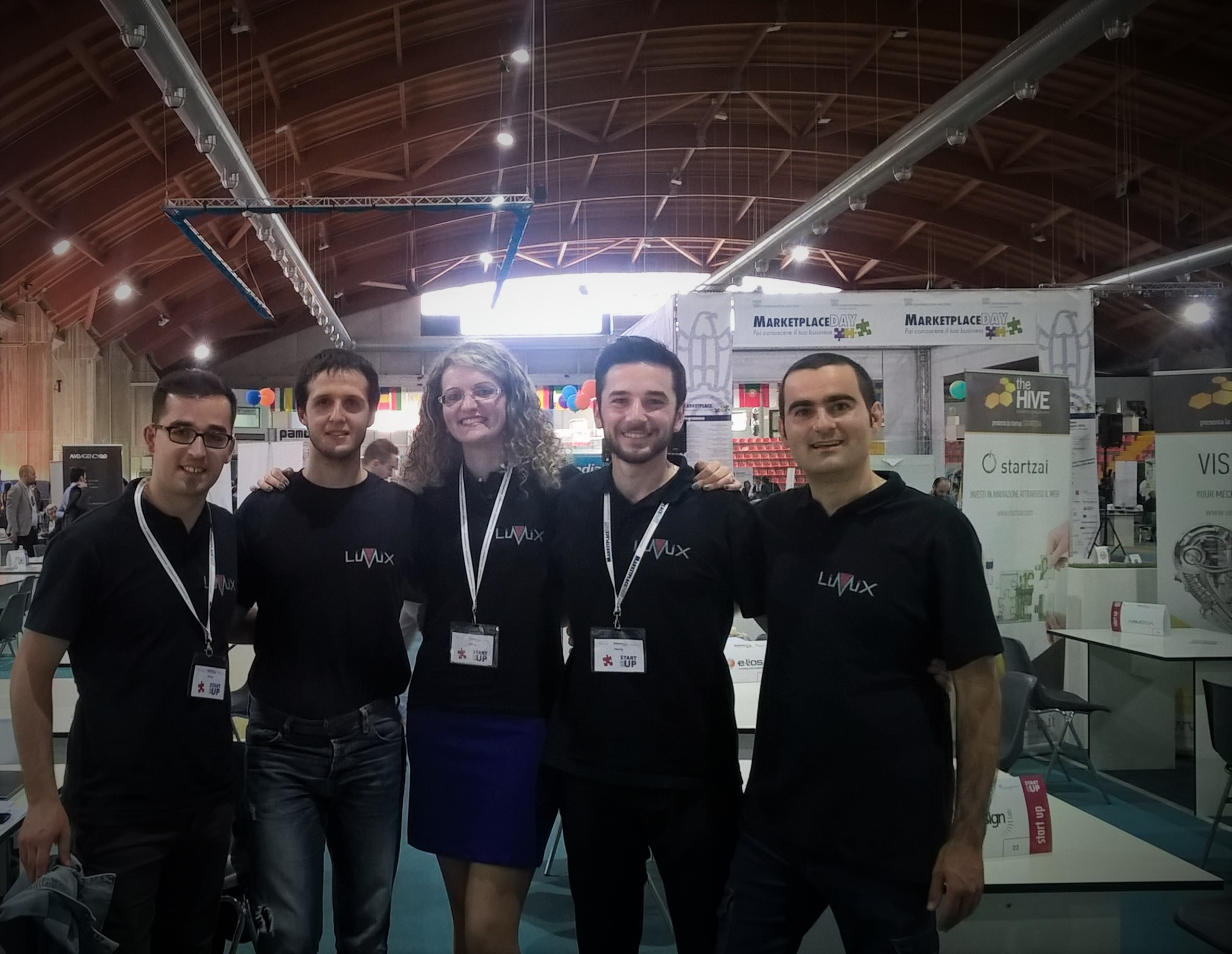