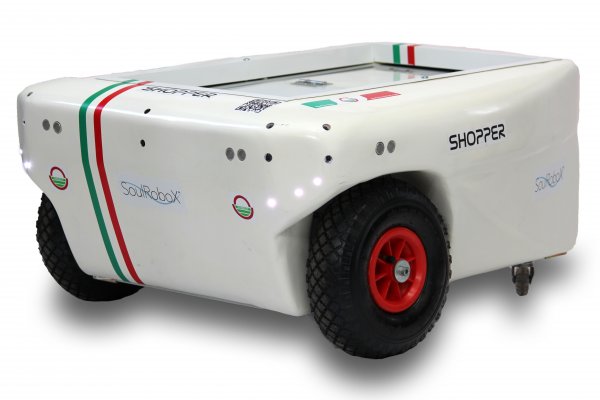 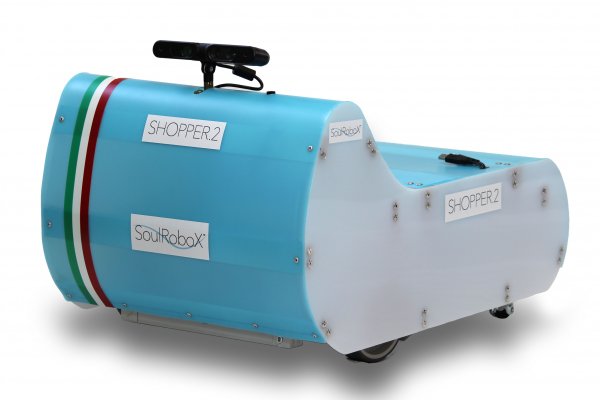 The principal intent of our project is to cooperate, helping the hand work, on the many steps needed to the realization of hermetic molds acted to contein fluid materials like resin. In this way an artisan has the chance to have the resin, like the water, take the shape of its mold, realizing this one easier, varying size and shapes faster, with unique results and with a working cost 3 times lower than usual. These structures allow to customize objects made with transparent resin, incorporating inside of it many particular objects like shells, coral and others that will bring the mind back to Sardinia Sea
Italy
FACEBOOK 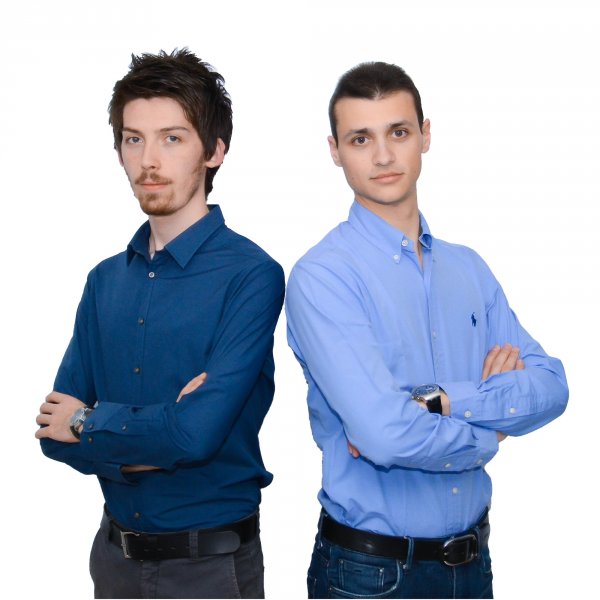 My father, Aldo Vargiu, is borned in September 18 1962, in La Maddalena, a small island in the North of Sardinia, where at the age of 18 year, has been employed as toolmaker in the local nautical arsenal, one of the most important in Italy at that time. This occupation greatly enreached his manual experience, already inside of his potentiality thanks to a natural artistic skill that always driven him on the realization of handcraft of high level and pretty complicated.
I am borned after 10 year, Carlotta Vargiu, in Jenuary 29 , 1990, and since I was a child, close to my father, I have learned how to make small manual works, increasing on difficulty passing the time, learning in this way how hard and complex can be the work of an artisan. For this reason I’ve tried and keep on trying through the new technology the necessary help to develop and facilitate the works absolutely complicated and unique of my father.
So I started using a witing plotter controlled by computer design and after few years I moved my interest on 3D modeling and printing, studying that intensively.
In 2003, even if my father realized since ever good handmade products just for his personal pleasure, he decide to become a professional artisan opening a shop called LA PULCE CON LA TOSSE.
Now we have a new dream that we’d like to realize together, which is to become valid digital artisans, placing side by side ou traditional technical to the most advanced research.
In our small reality the life of an artisan is very complicated and his hard to survive to the industrial competition, but we deeply believe on new technology and on digital making, for this reason we will keep on going ahead with the development of our actual project and the same we’ll do on the future plans that time after time we’ll sustain with passion and determination in order to be part of the world’s new makers.