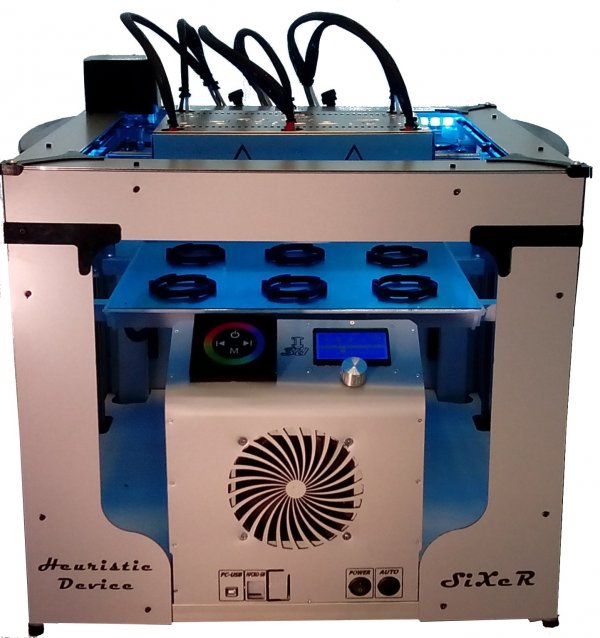 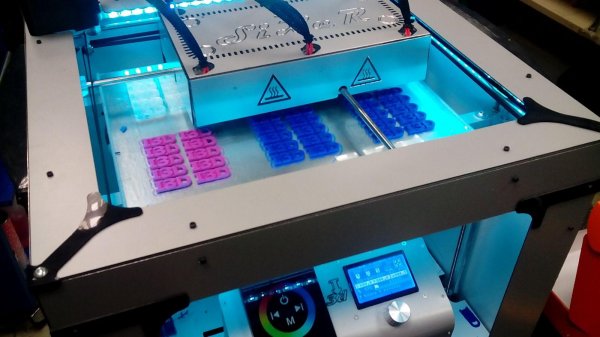 The project involves the creation of a robot refrigerator (R2D2), inspired by the Star Wars films, which operated via the phone application reaches the person concerned and brings the drinks he has inside. The head Could be disassembled and used as a bowl snack door. The public will be able to pilot the robot
Italy
FACEBOOK 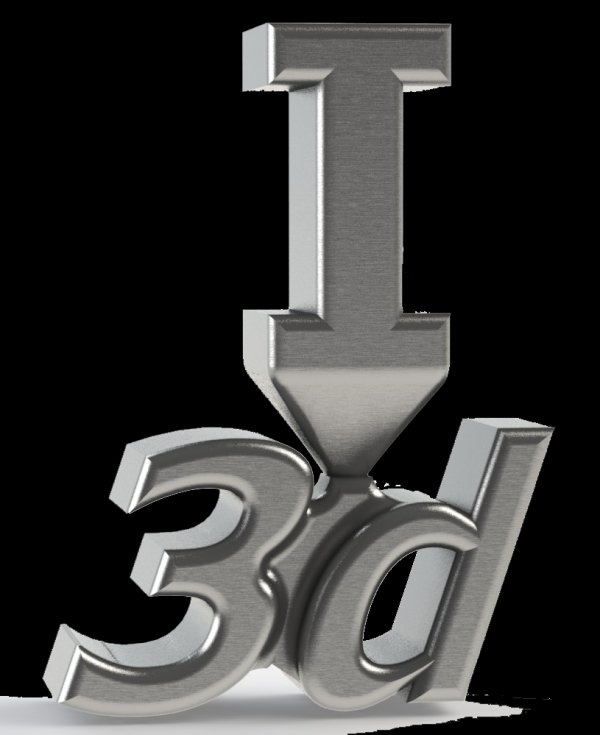 Davide Tranchina was born in Rome in 02.09.1993, in 2007 he enrolled at the high school "Giovanni Boaga" where he graduated as a surveyor, during these years he learned the art of three-dimensional modeling both digital practice to such an extent that produces a series of classical guitars and small items of furniture. In 2012 he enrolled in the Faculty of Architecture of the University "La Sapienza" where he is currently writing and performing collaborations with various freelance (surveyors and architects) and with Cesma. In May of 2014 after the purchase of a 3D printer (Witbox), start a partnership to supply advertising with the company "Tranchina and Sons Srl" and in the October of 2014 started a 3D printing service answering at the name of Trediroma, currently in operation.In 2016 he enrolled in the competition Solar Decathlon Middle East along with the Sapienza Univerisy, international competition, where you compete to build the house of the future, eco-friendly and fully accessible.In June 2016 he was invited to Maker Foggia, where he explains the characteristics of the importance of 3D printing.

Valerio Pompili was born in Rome on 03/26/1993, already as a child discovers a certain flair for computing and with enrollment at the technical institute with computer science specialization can cultivate this interest that he does it excite more.
In 2012 he enrolled in the degree course in Computer Science at the University of Tor Vergata.
In 2014 he was elected representative of the degree course students.
Always comes first prize in 2014 at the first edition dell'Hackathon organized by the Degree and in 2015 became the organizer of the second edition.
Meanwhile it develops its own projects and college, honing their techniques and knowledge.
#Arduino #Home Automation #Robotics #Science #Wellness & Healthcare
C1 (pav. 7) - SMart Lab
2016
Back Data updated on 2022-11-08 - 10.59.34 am