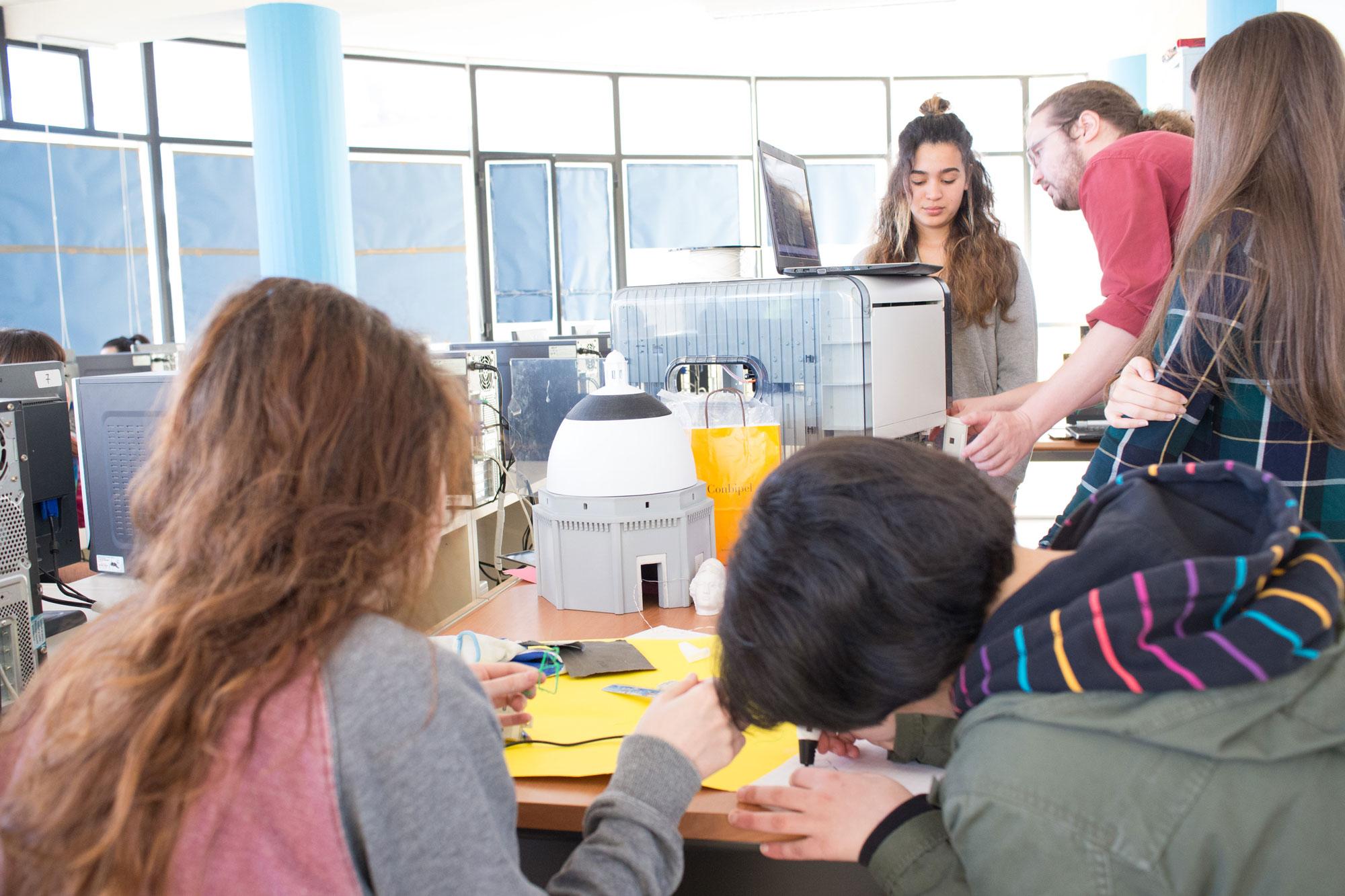 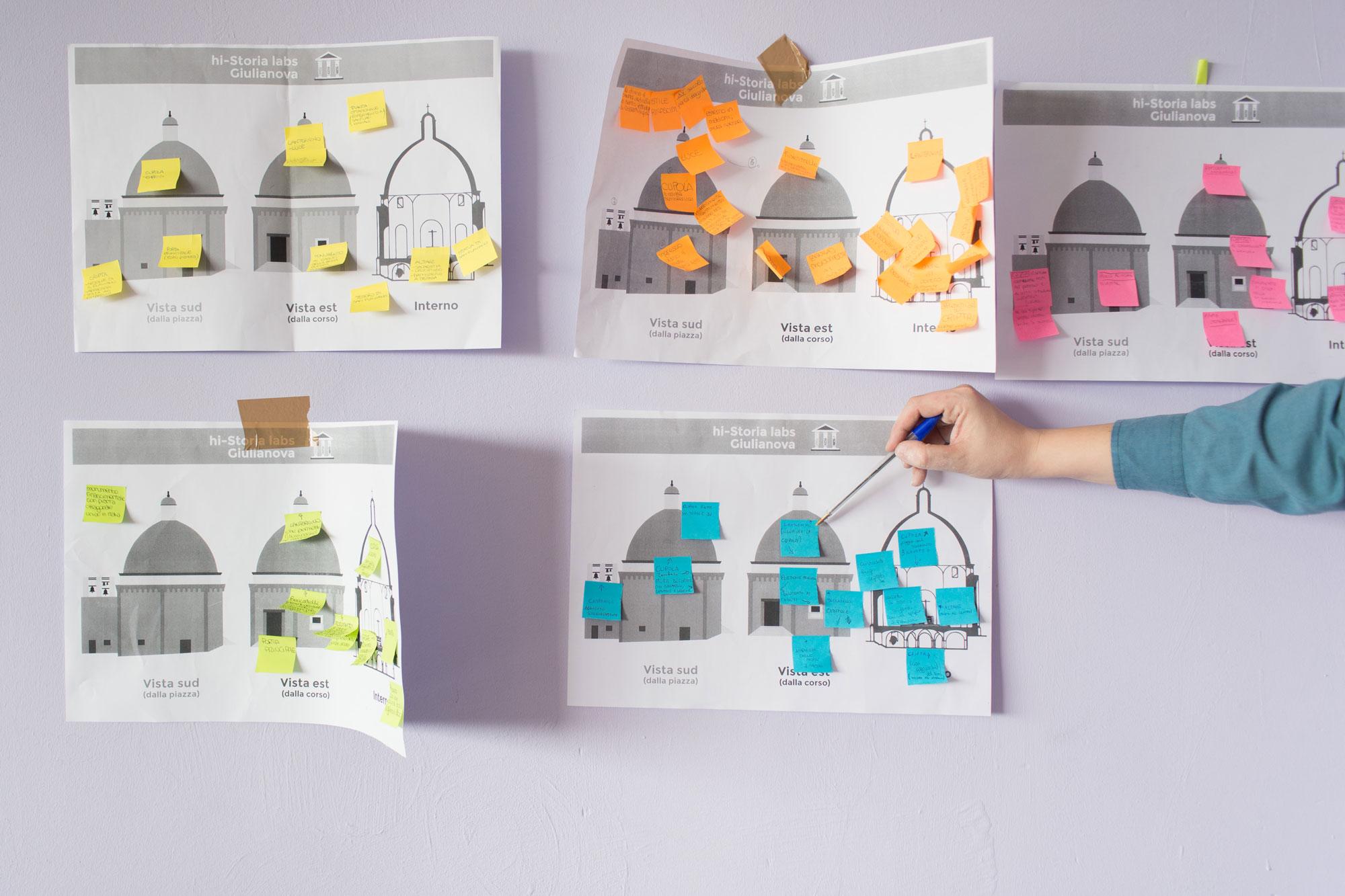 Hi-Storia Labs Giulianova is a student workshop direct to the production of a tactile and interactive audioguide, which reproduces a monument set in the schoolâ€™s city. Students got involved in content editing, trail recording, 3D modeling and 3D printing, programming with Arduino and coding. The interactive device is accessible also to blind people thanks to capacitive sensing on the surface and itâ€™s released under Creative Commons licence. Itâ€™s an inter-disciplinary workshop which involves several subject matters, such as science, geometry, physics, history, literature, arts and foreign languages.
Italy
FACEBOOK TWITTER 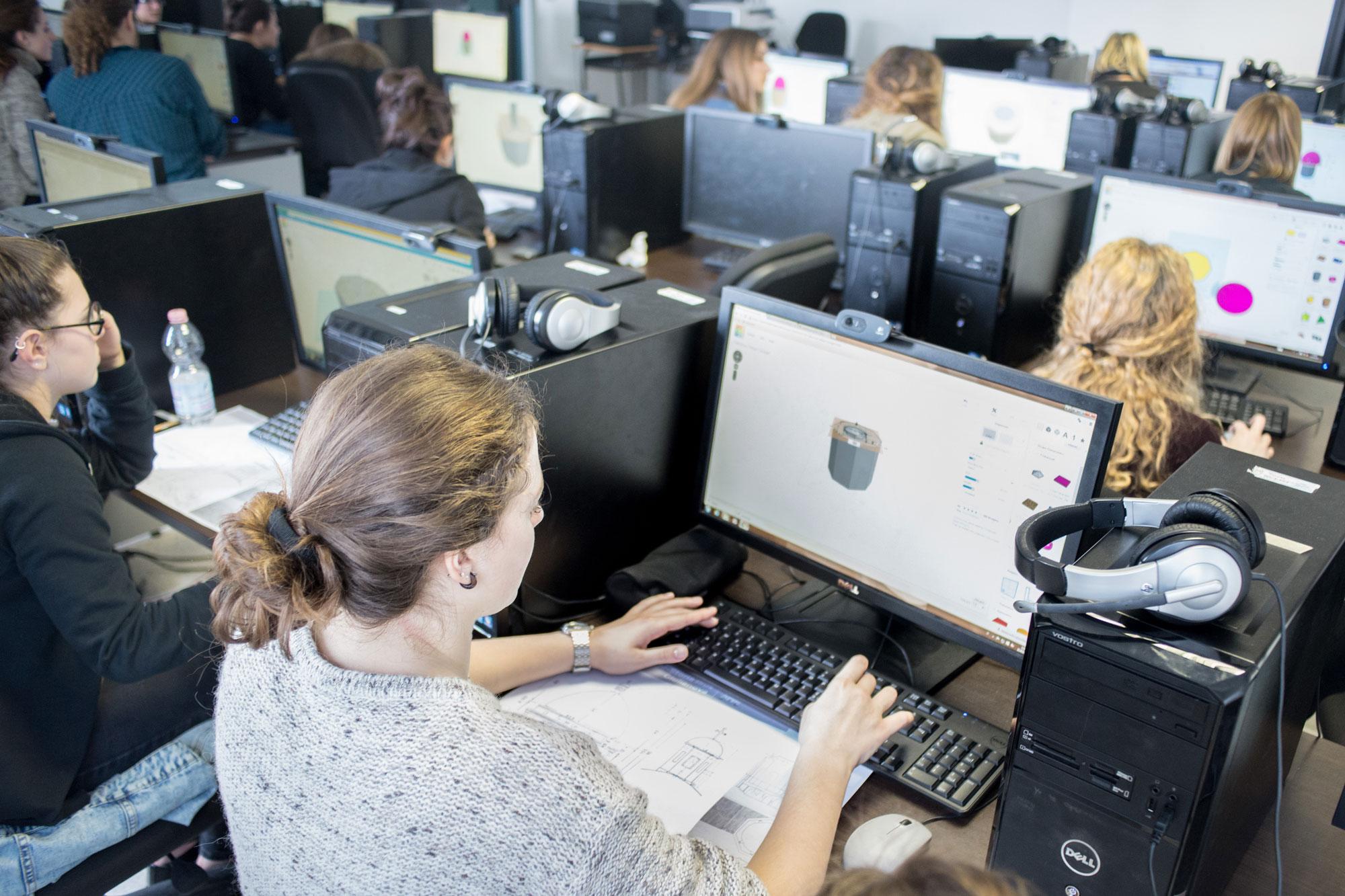