E-Round is a technologic traffic roundabout, born to replace common roundabout located in our cities to generate electric power through natural sources. In fact, it's able to convert wind energy, mechanical, solar and rainwater in electric energy, so we can light streets and cycles track during night hours.Part of production, will be used to irrigate the lawn and the planters of the streets. In this project we can see two innovative energy: mechanical and rainwater. The first, consists to convert mechanical vibration produced by car when its passing over particular speed bumps; the second, we uses water as a refrigerant to cool some heatsinks connected to thermoelectric plates. In this mode, energy production will start in every moment and with all weather conditions. Thanks to batteries, the production of energy is stored and used when sun go down, using PV panels as twilight. If E-Round will be installed in scattered points, we can obtain a performant coverage of the streets and save a lot of energy.
Italy
FACEBOOK 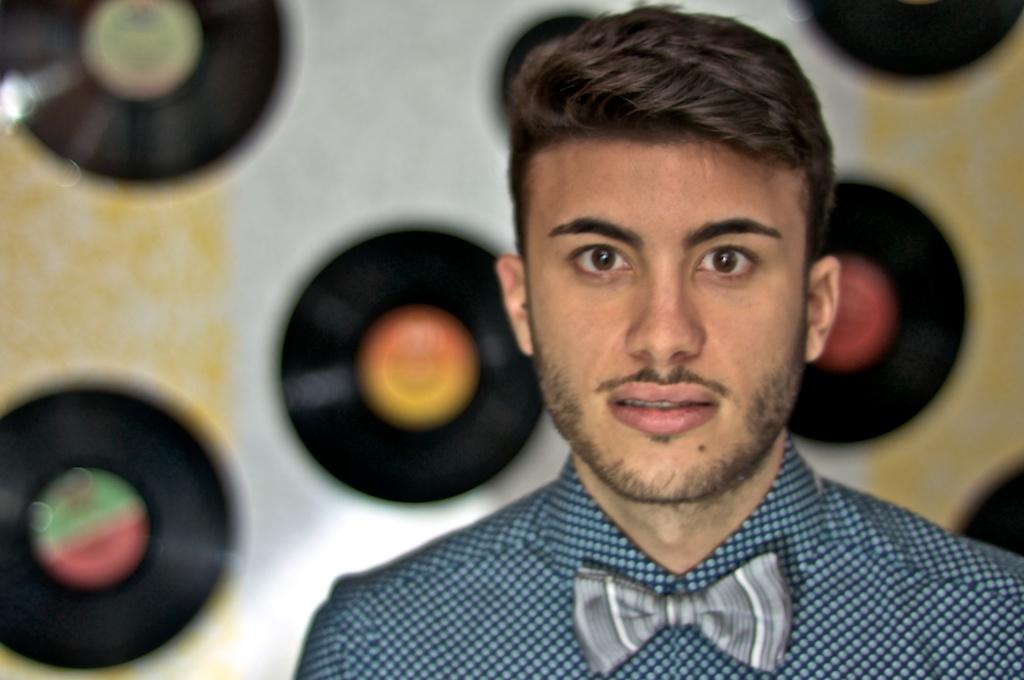 Alfonso Coppola was born in a small country of southern Italy. At the age of nine he took private piano lessons and after few years started to play drum. He began to produce music and when he was nineteen he took a part in a rock band of Rome with how played in numerous pub. In this period he develops at the same time a strong passion for music and electronic project, so he decides to enroll in the faculty of electronic engineering of Sapienza of Rome. Full of enthusiasm he continues studies and
his electronic produces for a lot of labels of the world. In october of 2015 there was his graduate in Electronic Engineering and after few days, he won the first place in the competition for students for Maker Faire Rome with his project "Energy Trunched Pyramid". In 2016 he presented three innovative projects at european edition "EuFactor": S-Idro, E-Pad and B-Fan.
#Art #Education #Energy & Sustainability #Fabrication #Science
C1 (pav. 5) - Alfonso Coppola
2016
Back Data updated on 2022-11-08 - 10.59.34 am