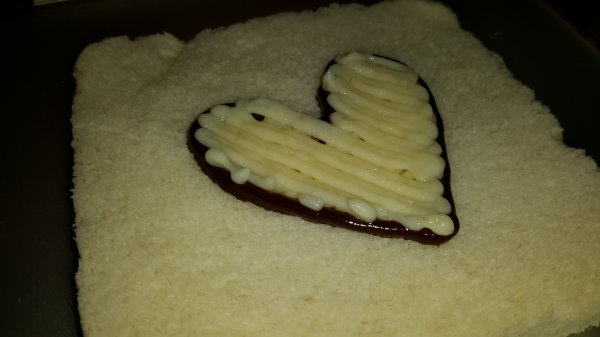 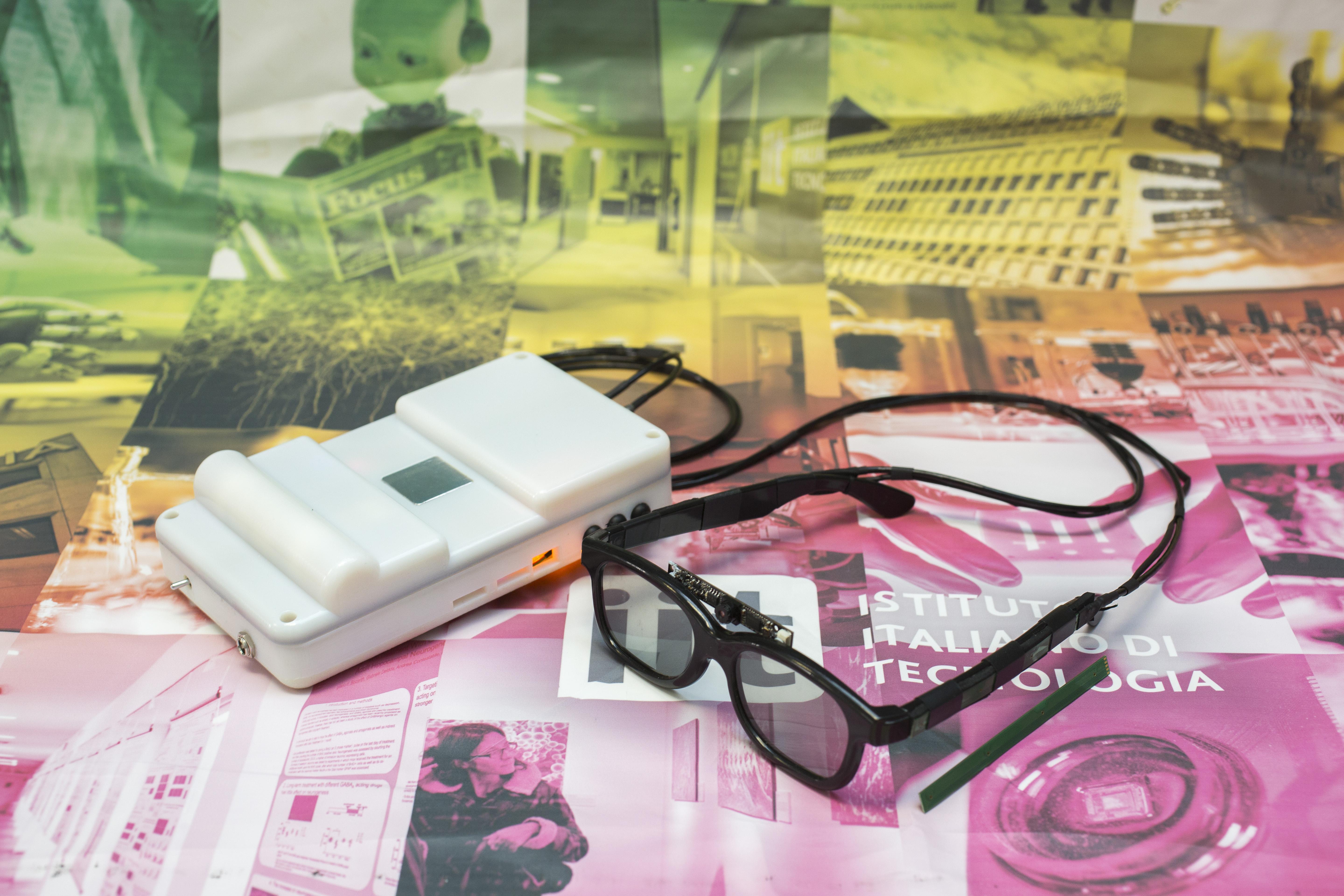 Glassense is a wearable assistive device: it is a pair of smart glasses designed to increase the spatial awareness of persons affected by partial hearing loss. It enhances the acoustic sources located in front of the user, turning down the volume of the surrounding noise while the sound of interesting sounds is preserved, easing speech comprehension tasks. The device also provides a little camera fixed on the spectacles, which can be useful for visual impaired people in completing some of the typical tasks of daily routine.
Italy
FACEBOOK TWITTER 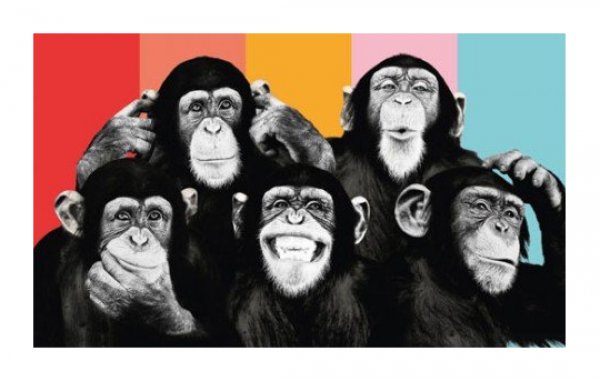 
Luca Brayda obtained his MSc in Computer Science Engineering at Politecnico di Torino in 2003, with a Master Thesis at the Panasonic Speech Technology lab of Santa Barbara, USA. In 2007 he got his PhD from the University of Nice-Sophia Antipolis, France. His research on microphone arrays for robust speech recognition was hosted by the Eurecom Institute, France and by the Fondazione Bruno Kessler, Trento, Italy. From 2008 he is Team Leader at the Italian Institute of Technology, in the Robotics, Brain and Cognitive Sciences dept. His current interests are on haptics and sensory substitution interfaces for visually impaired people. He is coordinator of the FP7 EU 2014-2016 STREP project BLINDPAD (www.blindpad.eu).
He is interested in haptics, acoustic, speech and signal processing, machine learning and multisensory assistive devices.

Luca Giuliani received his MSc in Computer Engineering at Polytechnic University of Turin in 2012. He joined Blue Reply as ICT consultant and Java EE web developer for two years, then he moved to Genova and started a software development activity on the Glassense project as Junior Technician at Istituto Italiano di Tecnologia (IIT). He is currently a PhD Fellow at IIT in Genoa in the Robotics, Brain and Cognitive Science department.
He is interested in software development, robotics, operating system, acoustic, virtual reality and multisensory devices.

Francesco Diotalevi received the M.S. and Ph.D. degrees in electronic engineering, from the University of Genova (Italy), in 1996 and 2001 respectively. During his Ph.D. he worked on analog microelectronic supervised learning systems with emphasis in silicon implementation of neural networks.
In the 2001 he joined Accent S.p.A., a joint venture between ST Microelectronics and Cadence Design System, as Senior Consulting Engineer. Here he worked for eight years as ASIC designer for several digital designs in different fields of applications such as automotive, fingerprint sensors and multimedia.
In 2009 he moved to the Istituto Italiano di Tecnologia (IIT) in Genoa joining to the TeleRobotics and Applications (TERA) Department. In 2011 he moved to the Robotic, Brain and Cognitive Sciences (RBCS) Department of IIT.
He is currently interested in low power computing systems for mobile robots and humanoids including FPGAs design, stereo vision and low power parallel architectures. He is also author of some international conference papers and patents.