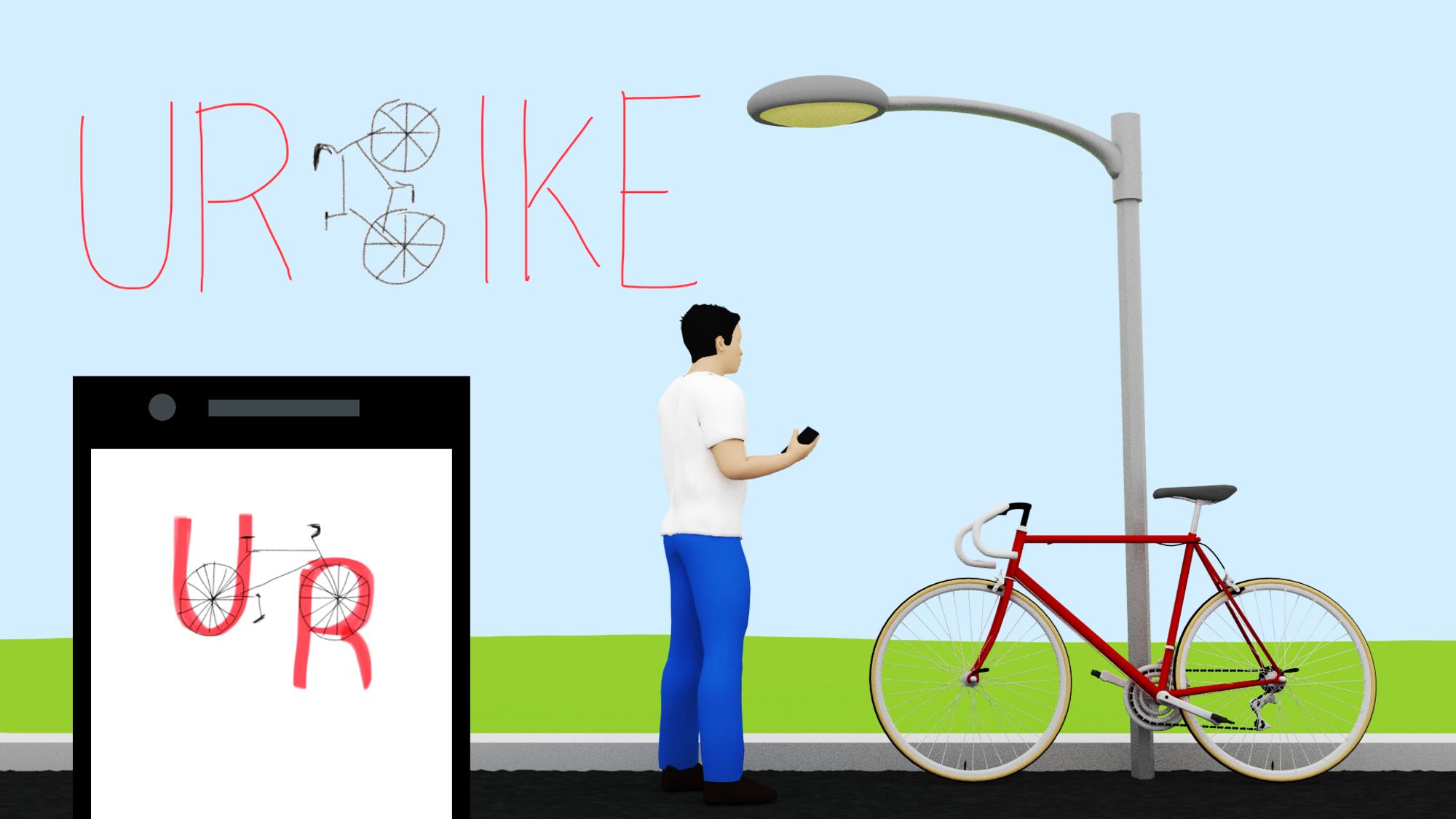 Urbike is a smart sharing and locking system for bicycles that allows the cyclists to park everywhere in the city. Urbike smartphone app achieves user identification and allows to search for the nearest available bicycles. It provides an interactive user guide and a feedback form. Urbike smart lock forces the user to follow a secure parking process, tracks devices position and prevents bicycles from being stolen. Urbikeâ€™s goal is to remove bicycles stations in order to serve a more personalized bicycle sharing process to everyone.

Thanks to the support of entrepreneurs of the Association Innoval, in the end of 2013 started the renovation of the first office of the FabLab Verona, in Grezzana, in the province of Verona.