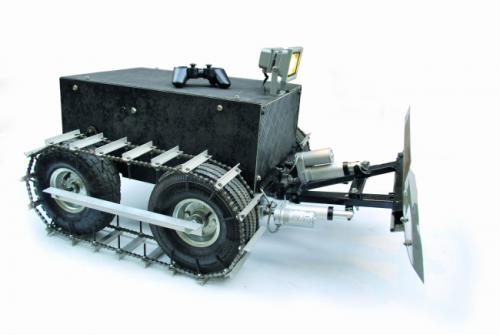 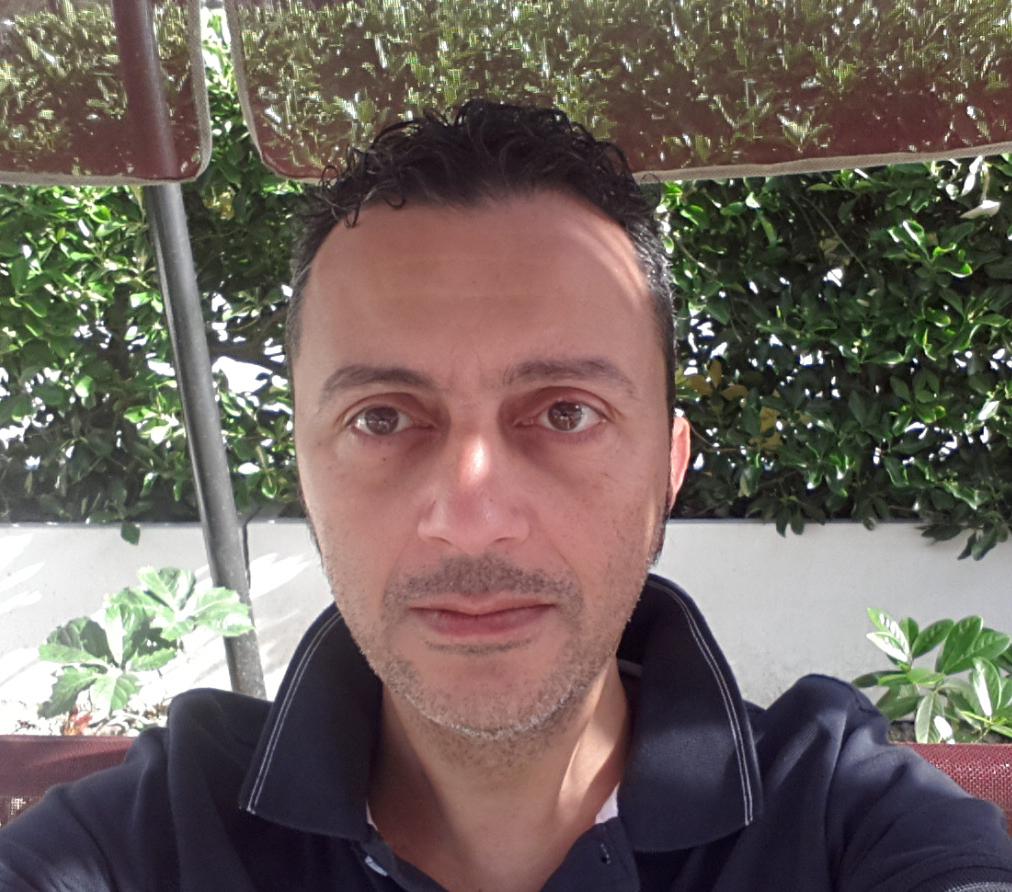 Vittorio Loschiavo, born in Busto Arsizio, in the province of Varese, graduate in electronic. He has always had a passion for astronomy, aeronautics, robotics, archeology and electronics. He works in one of the major electronics companies in Italy.
#Robotics
C29 (pav. 5) - Vittorio Loschiavo
2016
Back
Data updated on 2021-11-09 - 11.51.35 am