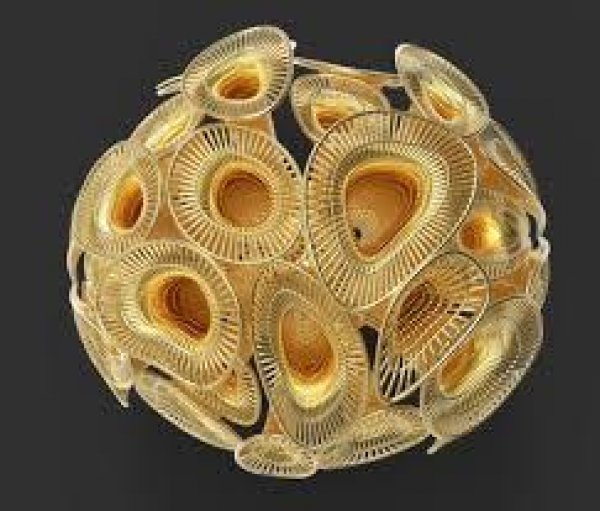 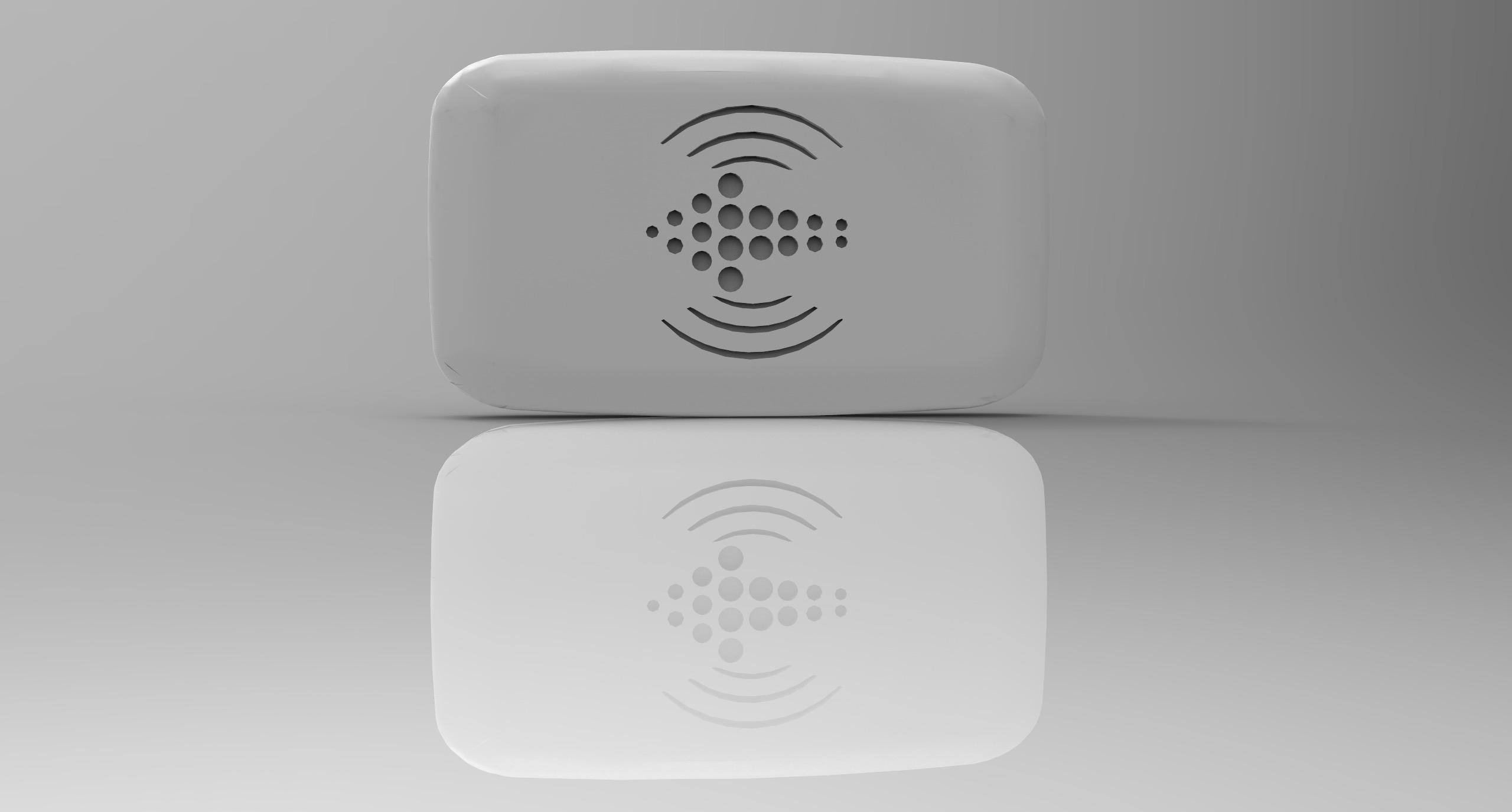 StayActive is a device that corrects bad posture either when sitting or standing: once it has been worn, and calibrated through the app, StayActive warns you if you have a bad posture with a slight vibration. The accuracy and precision of the data is ensured thanks to a collaboration with the Italian Scientific Spine Institute, the specialized structure in the treatment of back problems for over 50 years. StayActive is attentive to the patient: it doesn’t "vibrate because you are bent" but it will vibrate only when it’s really needed: it’s counterproductive to be obliged to remain motionless for hours, although keeping your back straight, but it isn’t to change position often, maintaining a proper posture.
Italy 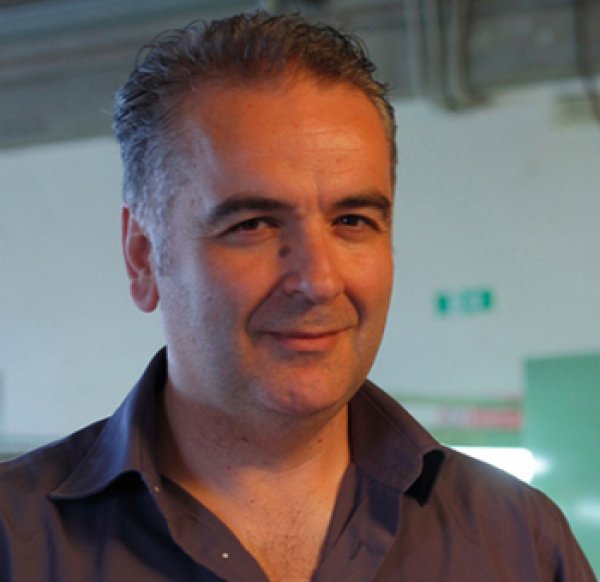 Francesco as a child dreamed of being the new Leonardo Da Vinci. After scientific studies started following his studies of Physics at the University of Pavia for a reason: Physics creates what does not yet exist. The university's commitment let him haveto deal with new realities and challenges more complex and challenging every day. Among these he discovered the computer science and the development of new technologies and began, thanks to an Arduino Uno, to code and make some first projects. The step towards StayActive was then quite short: his girlfriend always said “get your back straight, otherwise I seem higher than you", “please don’t bend: you're more beautiful," he did not do it alone and so he has thought of a way to ensure that you remember to do it.

Luca after scientific studies enrolled at Faculty of Energy Engineering at the Politecnico di Milano. He has chosen this faculty to get the basics for solving a problem, to work in teams and thanks to the passion for the environment. When he was a child, he has great communication skills and, affected by the project, has set out to help his friend Francesco in a new and interesting project of his life and of keeping contacts section and technical details.

Susanna has always been interested in human and communication rights. After scientific studies, she began to study Law at the Università Cattolica del Sacro Cuore in Milan. These studies raised the curiosity to learn, at the Institute for International Political Studies in Milan, knowledge of international humanitarian aid operations and how the media are fundamental tool of humanitarian and development organizations to maintain attention on problems and crises associated with them. The friendship with Francesco and her expertise in communication have then raised to become part of the StayActive project.

In recent months the team has also added a new friend, David Covallero, although he is physically distant from the rest of the team, he did not miss his contribution both in capacity and in ideas.

Davide's passion for innovation begins when, at age of 13, he won the national competition Color Your Life thanks to an animated video. Thanks to the study period, prize of the homonymous Foundation, he begins to follow his dreams that led him to continue the adventure with Color Your Life until 2015, winning every year the competition and participating in various experiences, such as internships at the United Nations in New York. Graduated in Applied Sciences he continued his studies with a school of computer graphics, where he improved in a professional production techniques of innovative multimedia content. Since 2015 is in charge of video-media of Open BioMedical Initiative, non-profit organization that works globally to help people with high-tech biomedical device and printed in 3D and from June 6, 2016 is a 3D designer at Diadora.
#Fashion & Wearables #Internet of Things #Science #Wellness & Healthcare
B33 (pav. 6) - StayActive
2016
Events linked to this project
Back
Data updated on 2020-12-13 - 11.41.04 pm