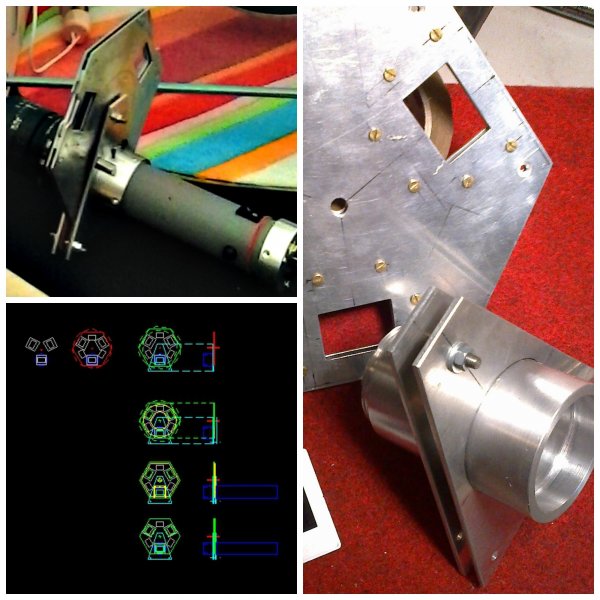 All of us could navigate through space by relying on media other than light: for example using oneâ€™s tongue click, and listening to the returning echo, which contains information about the environment, about obstacles, their distance and their general form factor.
There are 285 million visually impaired people in the world, it means 1 in 20 people doesnâ€™t experience the world as you do. Together we can improve their quality of life, and offer them the opportunity to fulfill their potential.
SoundSight Training will allow our students to learn how to listen to echoes of realistic environments at their own pace, inside the comfort zone of a game, to later test their skills in real world when feeling confident. 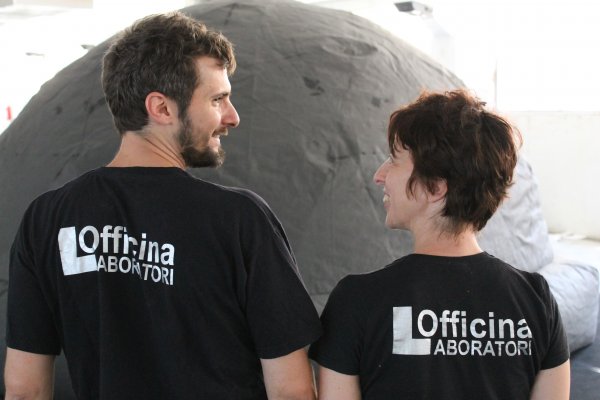 I have come in contact with the community of visually impaired people while participating to the 2014-2015, technology for the visually impaired, Challenge Based Innovationco-hosted by IdeasQuare (CERN) and the University of Modena. A true meeting never leaves you unchanged, and the more I have been in touch with mothers of blind children, or with those whom I can now call my friends from the group that was coldly classified as stakeholders, the more I understood I would (and could) do something to support and empower them.

I want this project to see the light, just as I want to empower my friends with immediate sight of the living world around them.

Studying Medicine, and more than that clinical practice, have made me realise how complex human being is and how many things (sometime small, sometime big) concur to defining what we so easily pronounce as health and wellbeing.
This realization drives my studies, my research, and my practice. I have founded SCImPULSE Foundation to offer a venue to like minded researchers to convene and collaborate, inspired by some amazing examples of coopetition that humankind has offered in the past decades, and I am now starting this adventure with Irene and Henrik following the same leit-motiv.
Humanity has never been in better shape before in history, and yet behind statistics hide huge inequalities. I want to change this world even a bit, to raise the chances to fulfillment and prosperity for those that are still living in the worst of the realities we could offer.

I am a research-oriented engineer with a passion for complex signals analysis and theory of information. I met Irene in a seminar I gave at CERN about my R&D on super-resolution acoustic holography for the â€œlet me seeâ€ project with SCImPULSE Foundation, and I have been immediately captured by the idea of a direct solution to offer visually impaired people a chance at learning a new navigational skill, not casually based on acoustics.
I immediately started prototyping and in a few months we had a demonstrator and have been able to start interacting with a few volunteer testers. What a refreshing feeling to witness people discover new opportunities!
Now the â€œlet me seeâ€ project is part of the future of SoundSight, and we are eagerly working to bring our first product to the fruition as soon as possible.
#Cultural Heritage #Education #Games #Kids & Education #Open Source #Science #Wellness & Healthcare
D10 (pav. 6) - I. Lanza, M. Manca, L. Pedrelli, G. Ferioli, L. Ferioli
2016
Back Data updated on 2022-11-08 - 10.59.34 am