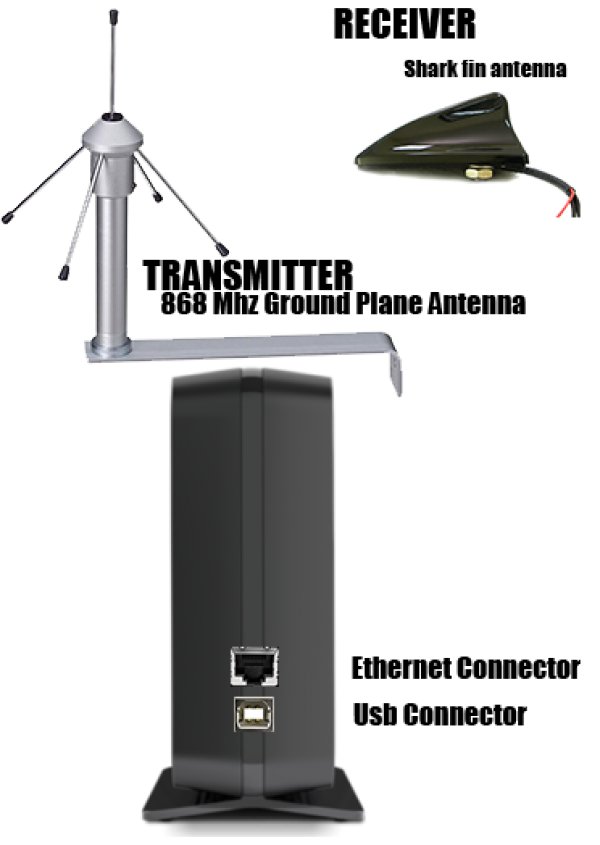 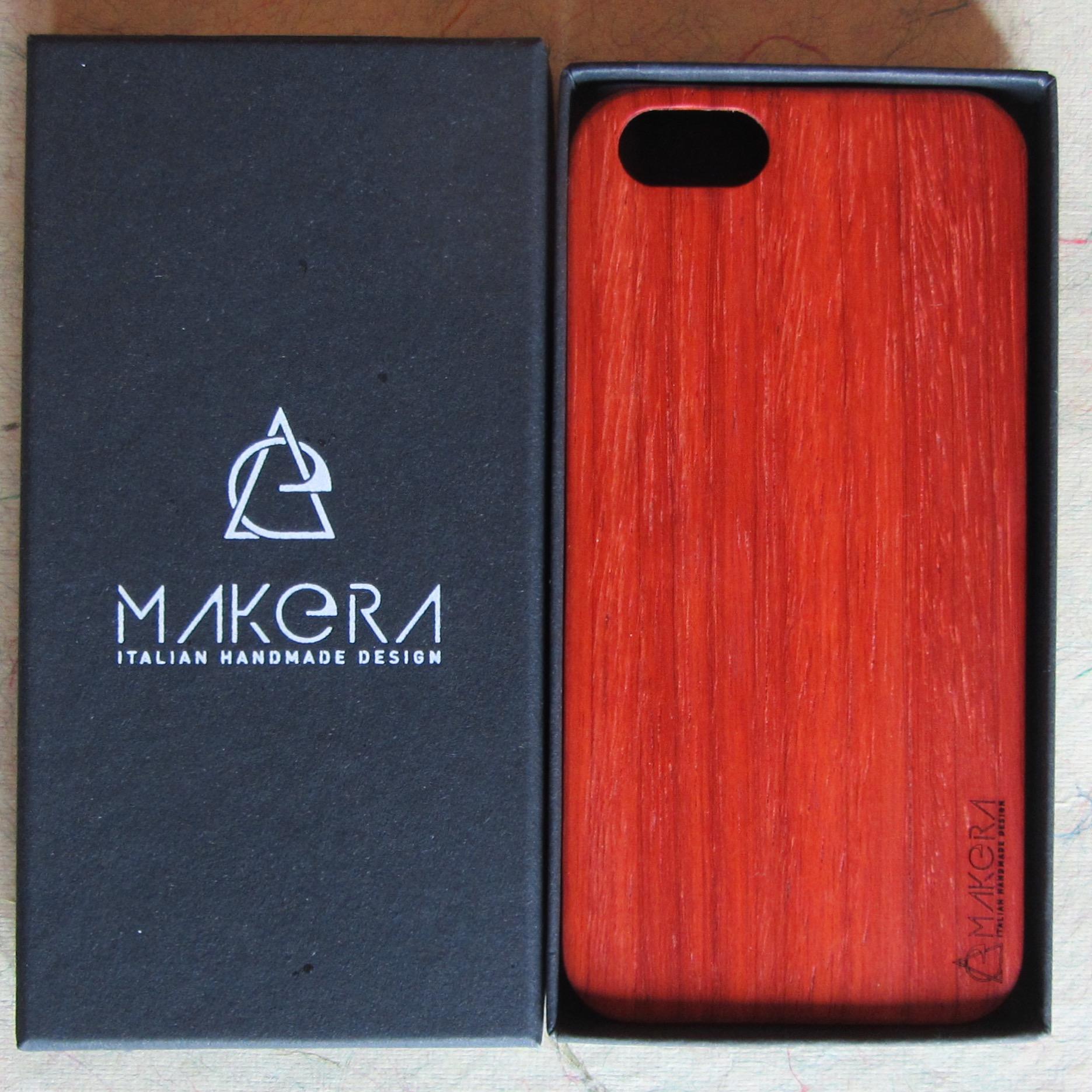 Italian handcrafted real wood cover.
It combines the maximum strength of polycarbonate with the beauty of the best selected woods, to ensure protection and style to your smartphone. 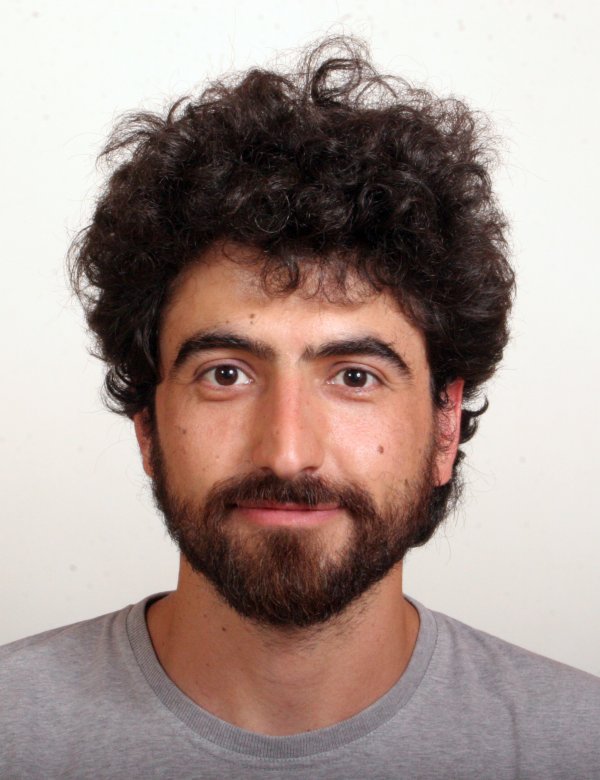 Born and raised in Napoli, where he stays until he is 26, Fabio Sannino alternates studies in economics to long trips around the world, in the attempt of learning from new experiences and fusing his culture with others, discovering more about the world and about himself. A mile stone is a trip to California, where he decides to move once he graduated from university. In the United States, Fabio finds the most exasperated application of the capitalism as studied in college, but also the overcoming of Marxâ€™s theory of capital. Fabio stuns in front the digital revolution and realizes that the means of production are now available to everybody. Consumers have become producers and can sell all over the world without the need to open a physical shop. Factories have taken on new faces, new forms; their offices are now garages or house rooms no longer representing alienation sites, but transformed into places of emancipation for young creative and visionary minds, starting set of innovative start-ups. Immersed in the digital vanguard, Fabio discovers - remembers indeed - that he has always been fascinated by making things. There is something rewarding and fulfilling about taking an idea and crafting it with your hands until it turns into something real. The new techniques of digital craftsmanship represented for him what a pen is for a writer, the essential tool, the extension of his fingers, needed to make real the design of an object, the solution to a problem, the response to a need, which otherwise would continue to live only in his own mind. Deeply enriched by new ideas, new tools, and a new consciousness, Fabio makes yet another trip, back this time, to the origins, and, after three years of living abroad, develops his loving choice: returning to his land, with a new baggage that, in a small pocket, contains the seed of his new project: Makera.
#Artisans & New Craft #Fabrication #Fashion & Wearables
A4 (pav. 8) - FABIO SANNINO
2016
Back Data updated on 2022-11-08 - 10.59.34 am