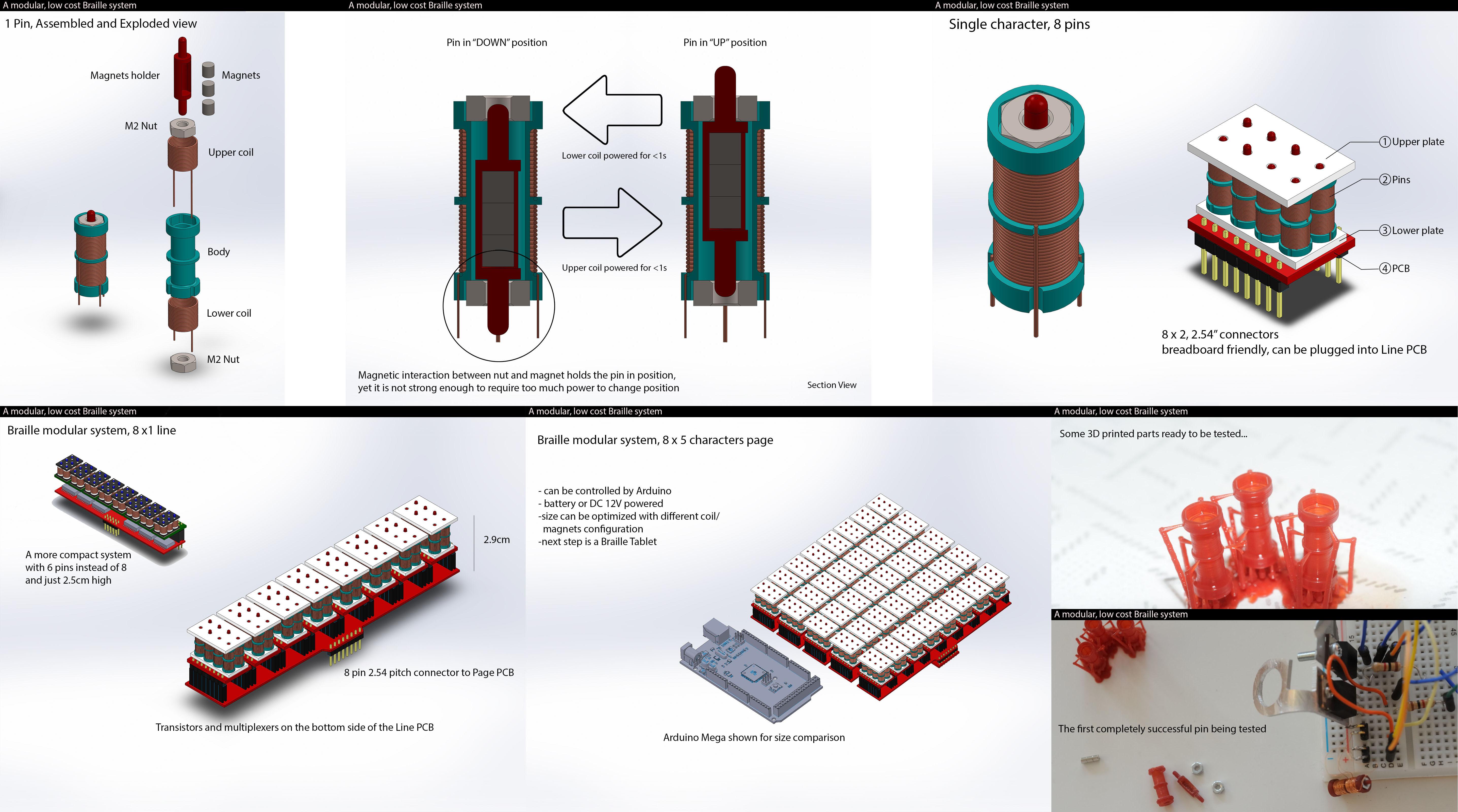 We wanted to develop a Braille display more affordable as possible, and now just had the first successful tests. The project was self-funded. The current system is modular and Maker-friendly; it is breadboard compatible, so you can just have one character and control it by yourself with and Arduino and some extra components, or you can put several character modules on the "Line PCB" that integrates the electronics to drive them; and when produced, the users will be able to get a "Page PCB" and add more lines later. We have successfully tested the pin mechanism, the next steps will be testing the character, the line and page module. A Braille Tablet is already in designing phase.
Italy
WEB FACEBOOK TWITTER 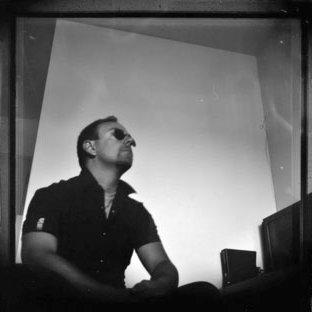 Born in 1982. He graduated in computer engineering and attended for two years the same computer engineering first-degree course at Padovaâ€™s University.
After his studies, he devoted himself to his passion for technology integrating the experimentation of several forms of art: from painting to sculpture, from photography to pyrography. But the inside Maker finally prevailed!
In the last years, he concentrated again his attention on engineering trying to take advantage of all the different techniques he masters and his knowledge. He developed his first DLP printer called LUMIFOLD and founded the start-up Lumi Industries focused on 3D printers and 3D pritning related projects!