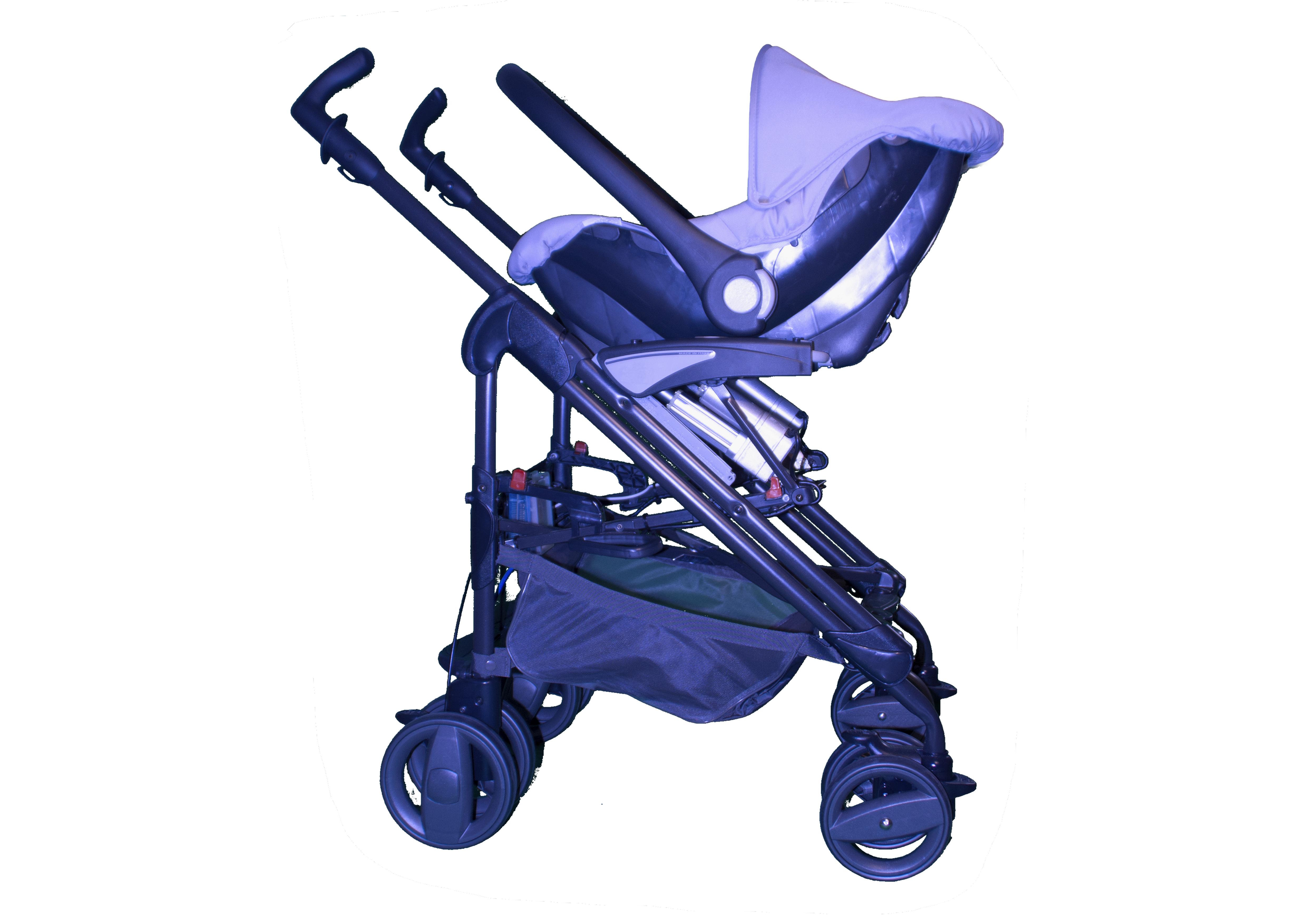 Equilibrium was created to revolutionize the concept of "On board confort" to the modular stroller. A system keeps costant the original inclination of the stroller, allowing a confortable rest to the child.
The daily movements on poor roads, footpaths, and inclinations up and to down to the sidewalks will not make your baby bothered.
Stroller slope and other active parameters are continuously adjustable directly from your smartphone.
If your baby wake up after continuous stops, the automatic swing mode will swing him softly and naturally as in his mommy hands.
Italy 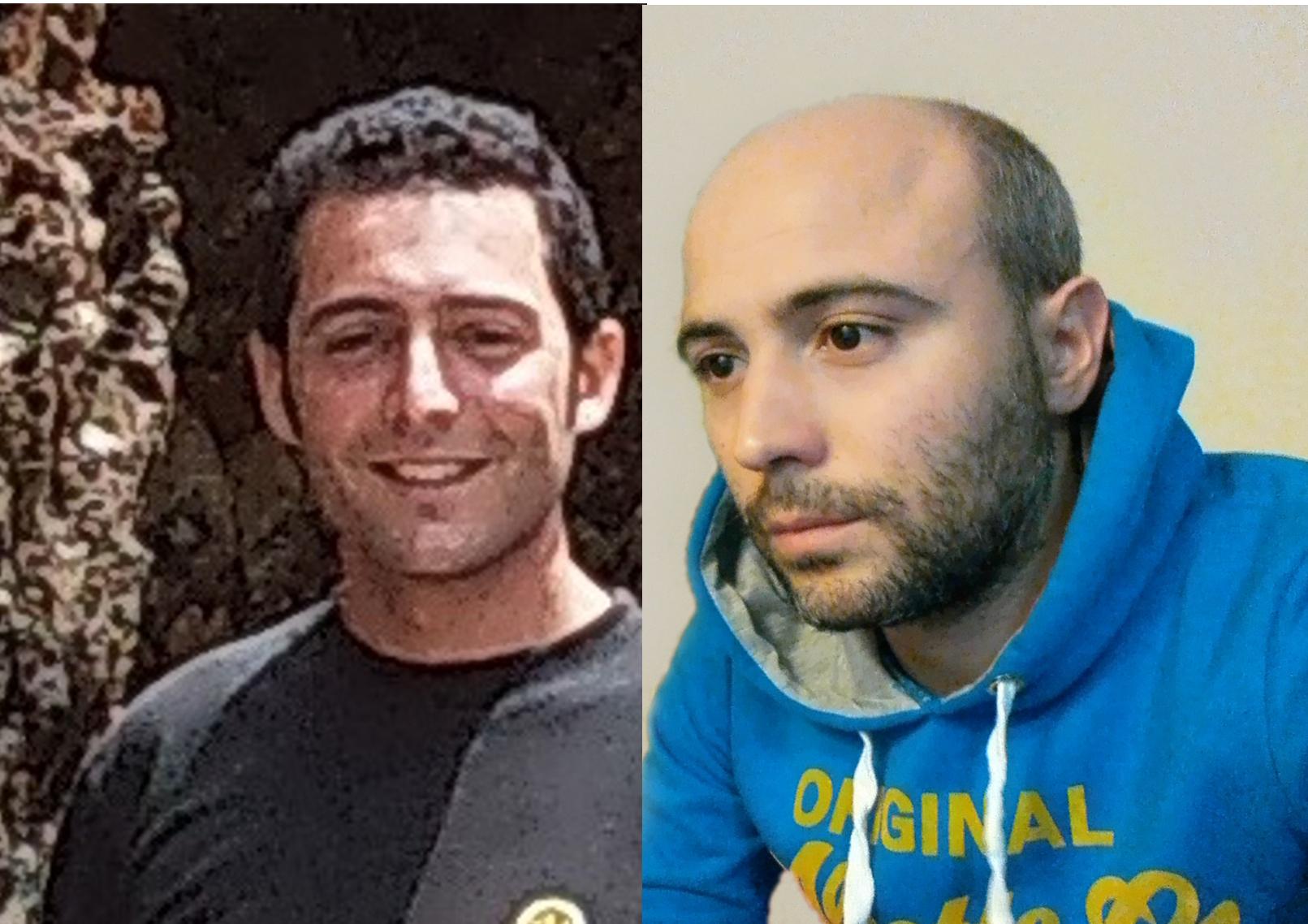 Massimo Mattina was born in Caltanissetta, May 4th 1985.
Background: Student at Electronic engineering at University of Catania.
Experiences: Three years of continuous collaboration with IRSSAT of Misterbianco (Catania). With this Institute (IRSSAT), Massimo developed a awarded project called "N.O.W.A.S.T.E.". During the GreenWeek 2014 attended Bruxelles, this project was considered one of the 40th best European environmental an sustainable projects. In the same year (2014) Massimo attend with a project called "Trio Cullante con Stabilizzatore d'Inclinazione" to an other competition "NEMO Design Challenge" organized by STMicroelettronics. In 2015, this innovative project won the 1st place as per student category.

Vincenzo Navanteri was born in Augusta, March 9th 1984.
Background: Master in civil engineering at University of Catania - Title reached on January 2009.
Experiences: He has several years of experience both in Renewable energy sector, R&D and in Oil & Gas.
From 2004 to 2009 he worked as mechanical 3D draftsman specialist - Oil and Gas sector.
From 2009 to 2014, he had different experiences in Europe, Uk, Morocco and Australia working as freelance in renewable energy technologies as PV and CSP.
From 2014 he is 3D sector discipline leader for Proger SpA, one of the bigger oi&gas engineering company in Italy.