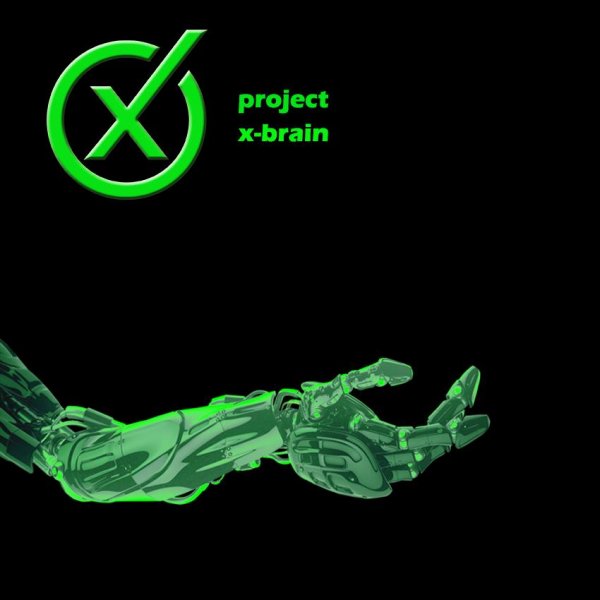 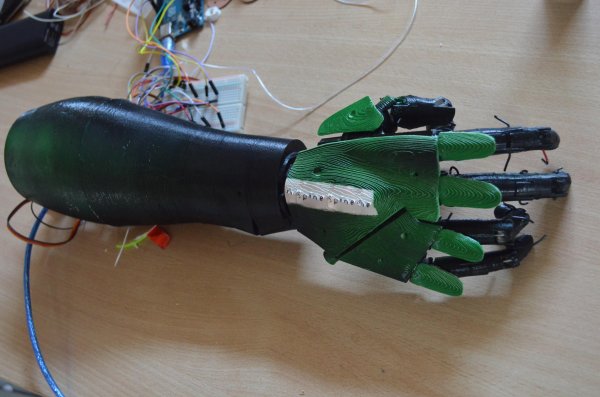 Project X-Brain is a mind controlled mechanical arm which uses brain waves picked up by an EEG sensor.
The arm is inspired to In-moov (an open source project) and realized using a 3D printer in ABS. It works with servo-motors that get inputs from the Arduino microcontroller interfaced with brain waves to provide the robotic hand motion. In that simple way we realized an incredible mind controlled robotic arm
Italy 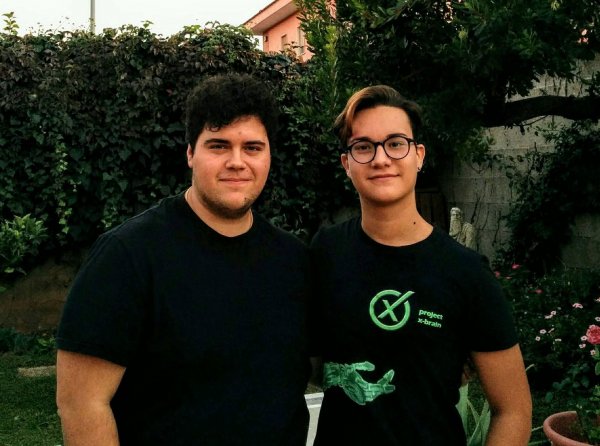 Gioele Spinella was born in Anzio on the 9th of November 1998. Since his childhood he had a strong propensity for technology that has brought him to assemble his first computer. At the young age of 14 he undertook a course of studies in computer science at the industrial superior institute ITIS Luigi Trafelli. At the ITIS Institute he attended a course in robotics, where he met his colleague Matteo Raffaelli and established a deep friendship with him. During the course of studies Gioele deepened his knowledges in the technological field through a series of apprenticeships. After the attainment of the diploma he was awarded a scholarship in Computer Engineering from the Polytechnic of Milan

Matteo Raffaelli was bornin Anzio 9/9/1998, he has always been an impassioned of technology and of computer science.
he developed applications for PC and Apps.
he frequented the address of Electronics to the Technical Industrial National institute Luigi Trafelli and in 2018 he will undertake the Degree in Computer Engineering.