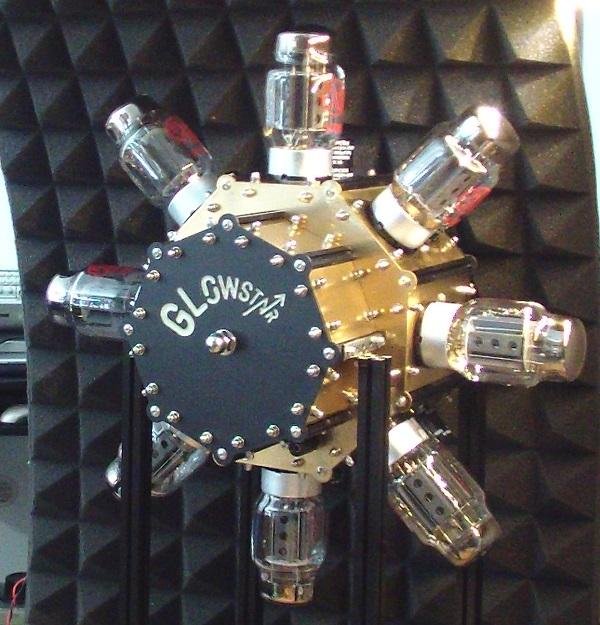 Class D vacuum tubes amplifier for electric musical instruments based on the AmpDiVa technology.
At the Rome European Maker Faire 2015 we disclosed the AmpDiVa amplifiers for the high end audiophiles.
Then at the 2016 exhibition we disclosed the Switchinglow Project, the AmpDiVa kit for audio makers & DIY.
Now it's the time of the version for who makes music, not only listens at it !
Electraglow's Glowstar is the first and the only one pro head amp roaring 8x EL509s or 8x KT88s in real class D.
Italy
WEB 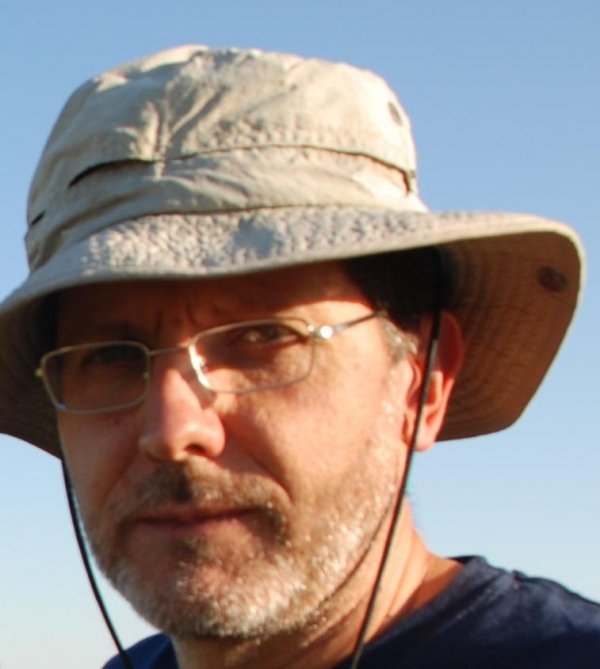 Marco Rampin was born in 1964 in Mestre.
Since 2008 it is the owner of a design and consulting studio for the consumer electronic industry,
established after a long experience period as videoprojection systems hardware designer.
His professional activity is mainly focused on mixed-signal and power management electronics,
while as a personal research he developed the AmpDiVa technology that allows the design of
class D audio power amplifiers using vacuum tubes as power switching devices.
#Art #Music & Sound #Steam Punk
C8 (pav. 9) - Marco Rampin
2017
Back Data updated on 2022-11-08 - 10.59.34 am