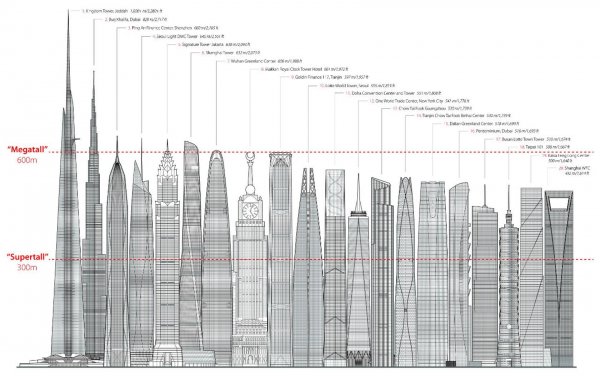 "4m Kingdom Tower" is not just a scale reproduction, but also a challenge of technique and design to challenge the limits of FDM technology. When someone sees or speaks of 3D printers, he thinks they only do gadgets or small objects, but above all, being a field alien to contemporary life, he can not conceive how the object is made up. This work is part of a project in which Maker Faire Rome will be presented every year with reproductions of ever larger architectural works. Last year the 3m Burj Khalifa, this year the 4m Kingdom Tower, next year...
Italy
WEB FACEBOOK 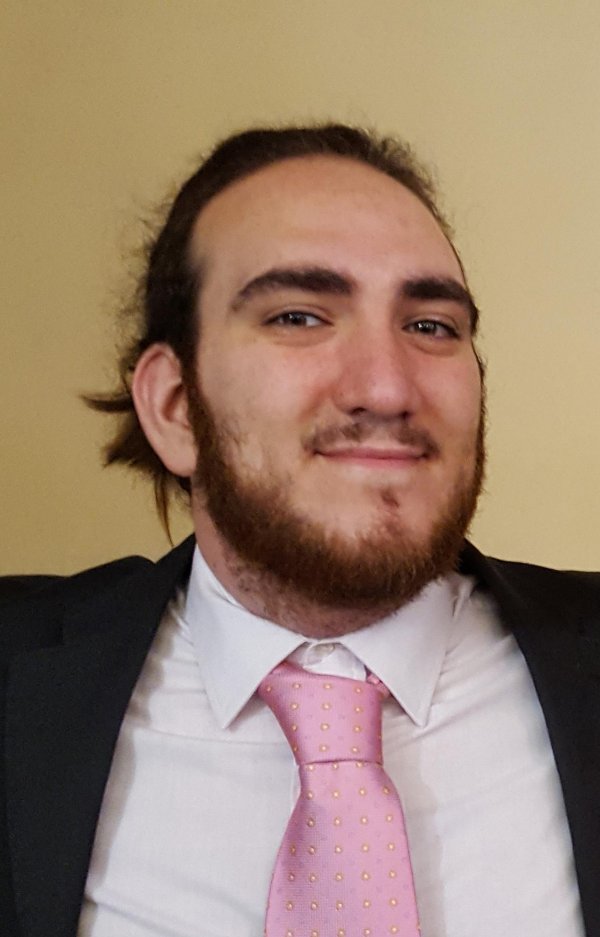 Davide Tranchina was born in Rome in 02.09.1993, in 2007 he enrolled at the high school "Giovanni Boaga" where he graduated as a surveyor, during these years he learned the art of three-dimensional modeling both digital practice to such an extent that produces a series of classical guitars and small items of furniture. In 2012 he enrolled in the Faculty of Architecture of the University "La Sapienza" where he is currently writing and performing collaborations with various freelance (surveyors and architects) and with Cesma. In May of 2014 after the purchase of a 3D printer (Witbox), start a partnership to supply advertising with the company "Tranchina and Sons Srl" and in the October of 2014 started a 3D printing service answering at the name of Trediroma. In 2015, she participates in the maker faire Rome with a design project by making wireframe sculptures in 3D printing. In May 2016, together with his brother founded the "Smart Lab", FAB LAB and cultural association of Rome specializing in prototyping through contemporary and traditional machinery. In the same year he participated in 6 projects at Maker Faire Rome for which he won the "Social Innovator 2016" for
#3D printing #Art #Artisans & New Craft #Education #Fabrication #New Manufacturing
B13 (pav. 8) - Associazione Smart Lab
2017
Back Data updated on 2022-11-08 - 10.59.34 am