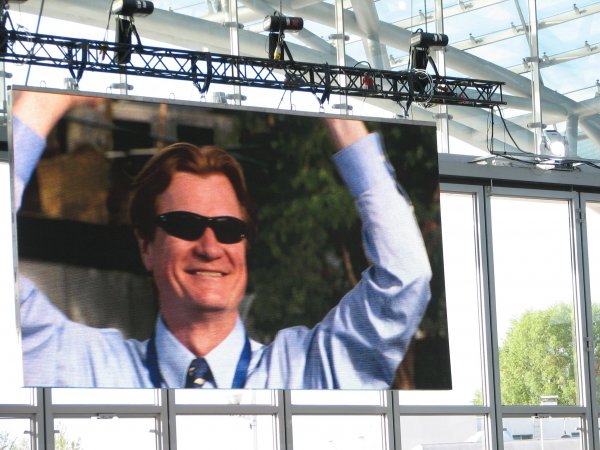 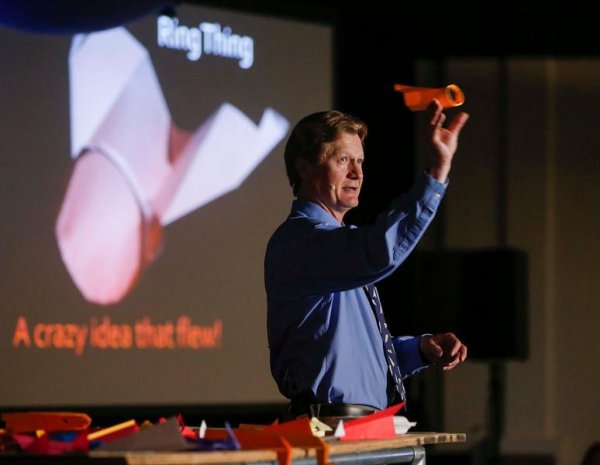 Learn the secrets of the world record paper airplane. Make the best paper airplane in the world. Interact with and learn about planes that: circle back, flip over and fly back upside down, flap, spin, tumble, and some that can fly forever (actual forever may vary). World Record Holder, John Collins, will dazzle you with amazing paper airplanes, while explaining the science behind the fun. John has appeared on Conan, Nat Geo, Discovery, CNN, Science Channel, and the cover of the Wall Street Journal. He has presented for The Harvard Graduate School of Design, Carnegie Mellon, Rice, and Stanford Universities. John has been invited to speak for Google, Intuit, Genentech, Mattel, Go Daddy, and many more.
United States
WEB FACEBOOK 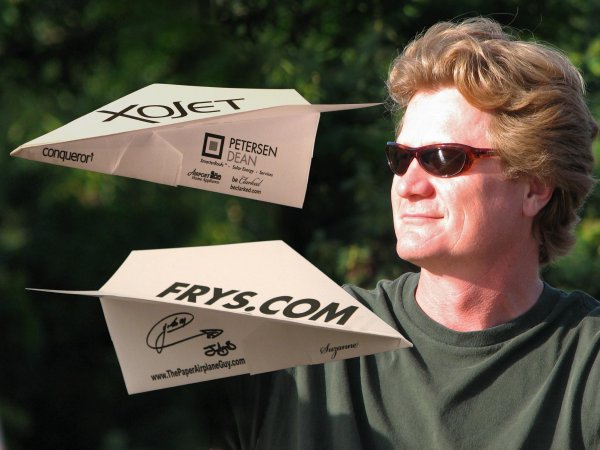