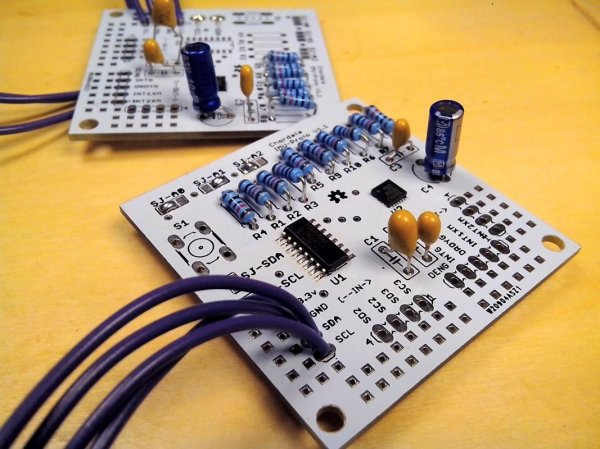 Chordata â€œThe motion capture system that you can build yourselfâ€

A couple of years ago I wanted to make a digital performance with a dancer on stage, and wanted to use a mocap suit to get his movements. There was none available at an affordable price, so I started the development of this one.

In the meantime, several cheaper options came out, but those remain out of the capability of most users and, more importantly, they work under proprietary licenses. You canâ€™t modify the way they work, or use part of them in another software project.

As an alternative, this is a motion capture system that can be easily assembled by anyone in order for them to start capturing as soon as they are able to build it. Additionally, it is an open hardware-software framework that can be freely tweaked, enhanced, or used as part of another project.
Italy
WEB 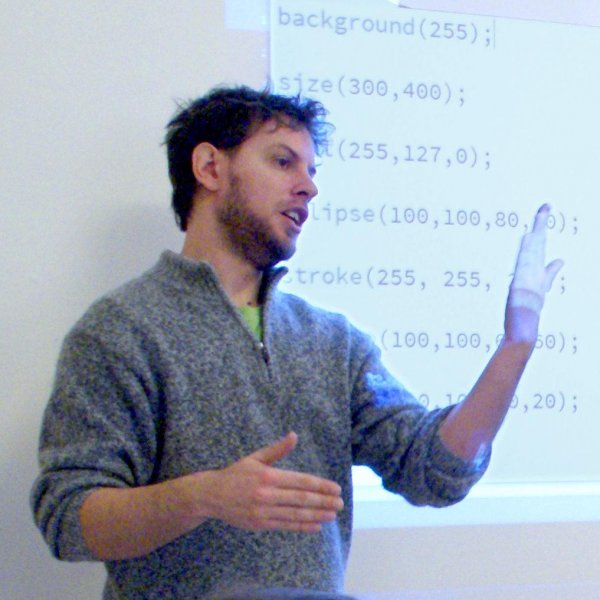 Iâ€™m an artist who found on programming and hardware development a way of expanding my expressive and technical capacities. I started out as a traditional animator and then made my way into computing through 3D animation and interactive art.


I worked on several audiovisual agencies, and now as a technology teacher for young people at Codemotion Kids as well as in freelance projects.

Two years ago, I decided I needed a motion capture system for a performance, and seeing there was none available at a decent cost, I decided to build one myself, and so the â€œProject Chordataâ€ was born, in which I spend most of my free time at the moment.