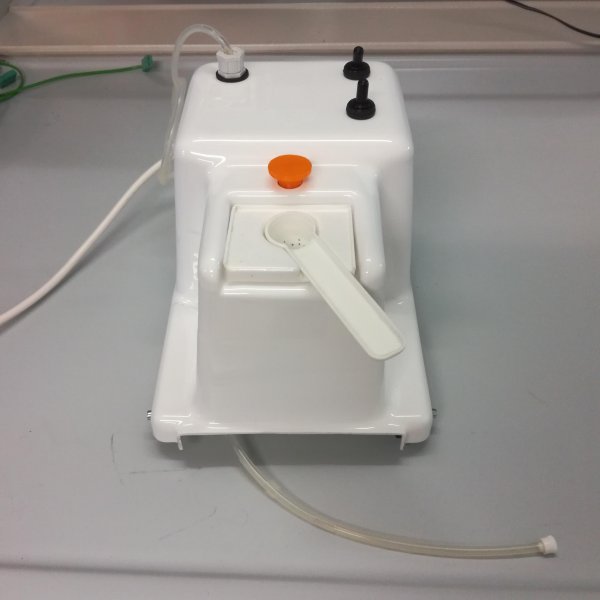 Our machine solves the problems associated with spherification technique by operating mechanical machining on alginate encapsulations obtained in their optimal conditions. Thanks to this it is possible to produce alginate spheres containing liquids of any kind, even chemically not miscible with alginate. The liquid remain totally pure and unaltered.
Italy 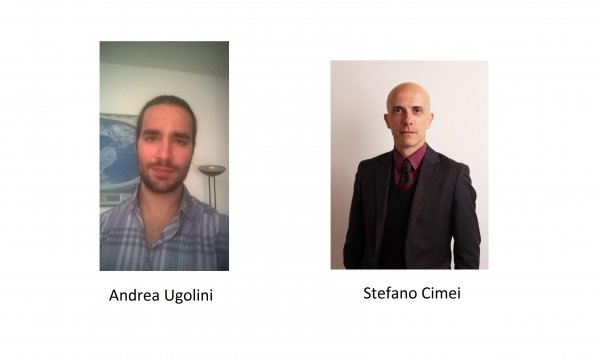 Born in Rome on 24/05/1990. Interested since childhood in science and technology, He graduated in molecular biology with the highest marks at the University of Roma Tre, and filed his first patent application on 24/03/2017; then four months later followed the opening of iSpherea srl, the patent holder innovative company of which He is co-founder.

Stefano Cimei was born in Rieti on 17/07/1976. He demonstrated to have a creative attitude since young; with multi-faceted personality and interests. He graduated in 2000 as an Actor at the International Academy of Theater in Rome, with the highest marks, practicing teaching in theater, scenography and directing for performances in all the Europe until 2003. In 2003, He has started his career in advertising and marketing, working with clients such as Barilla, Peugeot, Ferrari, Mc Donald's, Johnson & Johnson and Federico II University in Naples. In July 2013 he founded Everyday, advertising and marketing consultancy company and on 24/03/2017 filed his first patent application; then, four months later it followed the foundation of iSpherea, the innovative patent holder company of which He is co-founder.
#Food & Agriculture #Science
Andrea Ugolini, Stefano cimei
2017
Back Data updated on 2022-11-08 - 10.59.34 am