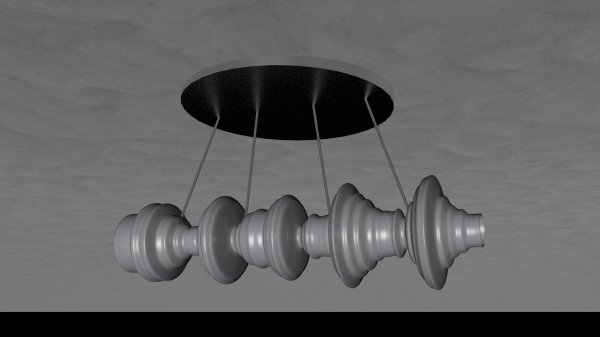 The Claro Sonus is a lighting device designed to conceive a synesthesia between sound and light. In fact, this customizable design object is accomplished by visually reprodution of a specific sound wave, which forms the illuminating body. This project aims to educate people to conceive sound in another aspect, the visual one, and above all as a vibration of matter. Also this design work opens up to the border of mass customization.
Italy
WEB FACEBOOK 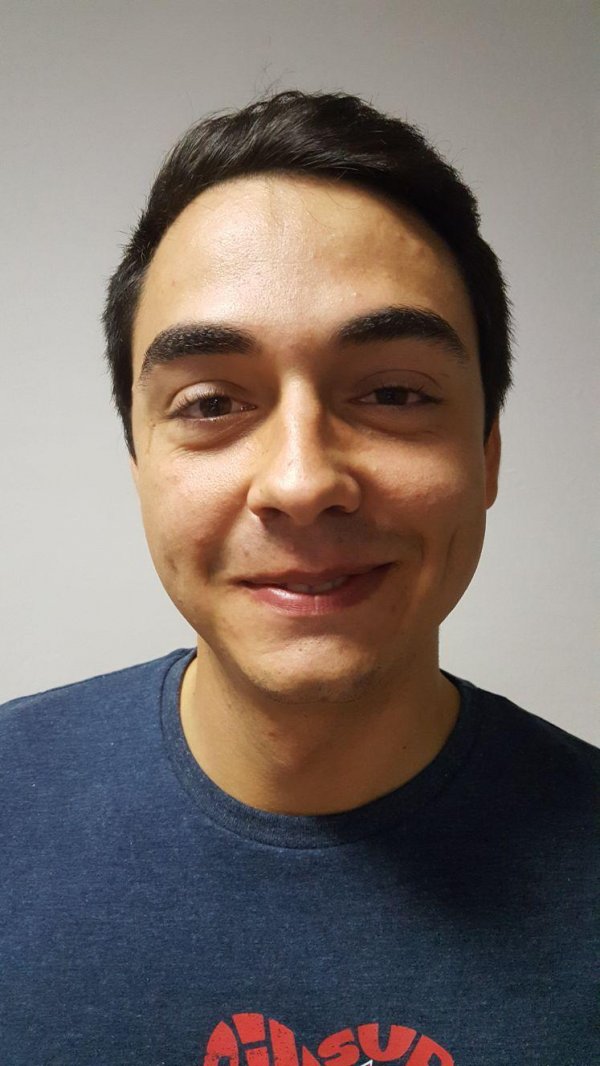 Claudio Crescentini was born in Rome in 1992, during the years of high school he becomes a scout and learns the arts and techniques of physical craftsmanship of wood. After completing the language studies, he enrolled in the faculty of architecture of Wisdom at the Industrial Design Course. In 2010 she became ESO Scout Head, and started a teaching path for young people for morale and the development of manual skills. In 2016, through the training, he became part of the CeSMA team, where he produced artifacts and design works through the use of milling machines, 3D printers and laser cutting plotter. In 2017 he became part of the Smart Lab, where he is currently involved in design development through CNC machines and Arduino creations.
#3D printing #Art #Artisans & New Craft #Education #Energy & Sustainability #Fabrication #Home Automation #Kids & Education #Music & Sound #New Manufacturing #Science
B13 (pav. 8) - Associazione Smart Lab
2017
Back Data updated on 2022-11-08 - 10.59.34 am