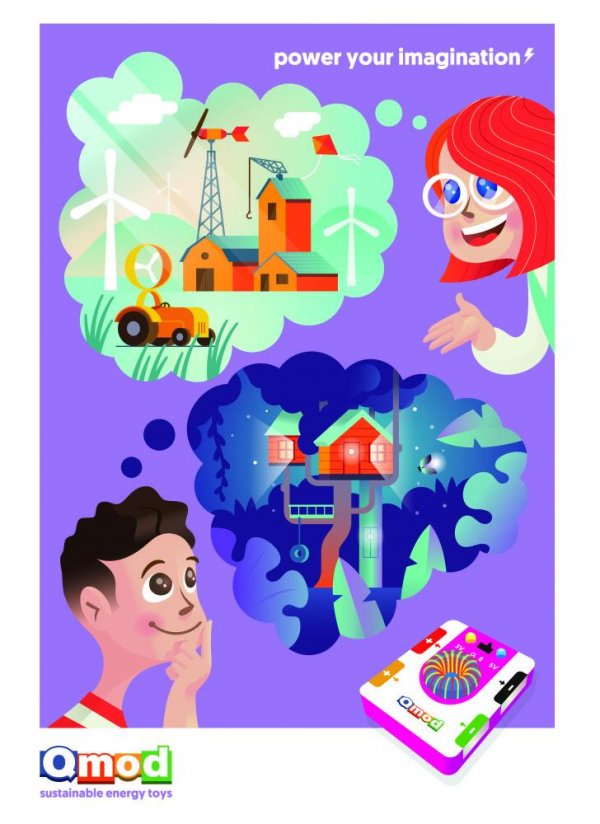 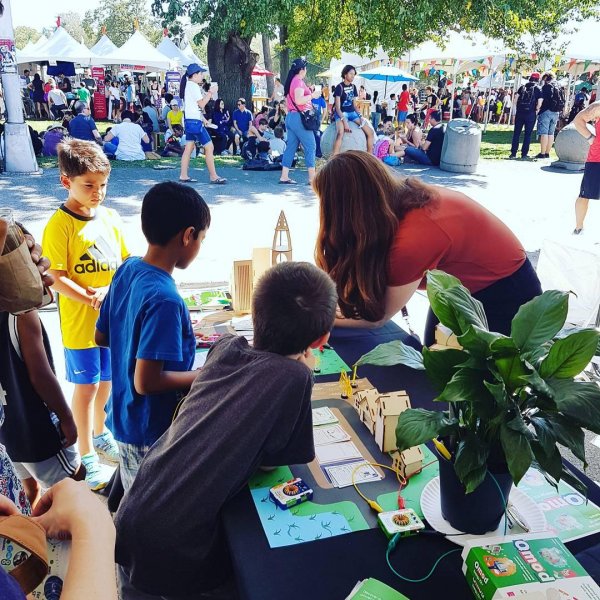 Qmod: Power Your City of the Future

Power your imagination with the possibilities of sustainable energy in a fun and memorable way! 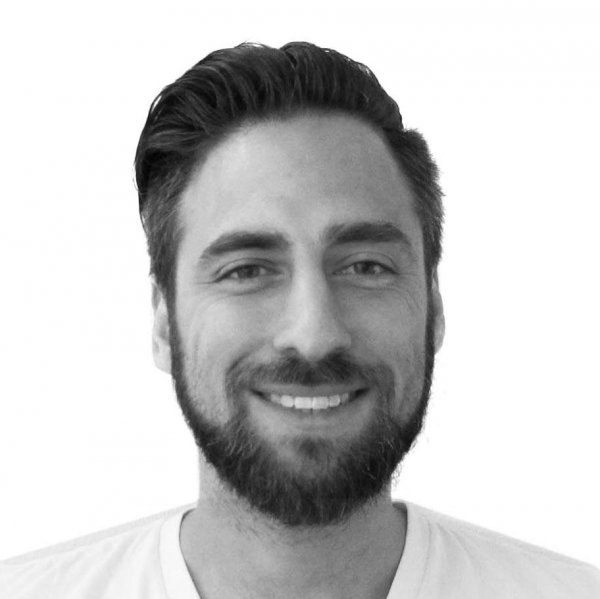 Dana Cannam is an industrial designer specializing in exploring the relationship between craft and technology.

DANA CANNAM (b.1980, Canada) received his Bachelors in Industrial Design at the University of Alberta (2007) and his Masters in Social Design at the Design Academy in Eindhoven (2010). Soon after graduation Dana established â€œDana Cannam Designâ€ based in Rotterdam offering services in product development and design consultation.

Works of DANA CANNAM DESIGN have been exhibited during the Milan and the Dutch Design Weeks, the ICFF in New York, IDS in Toronto and other international design exhibitions. Clients include Pablo Designs (US), Design House Stockholm (SWE), Another Country (UK), Municipality of Valkenburg (NL) and the National Taiwan Craft Research and Development Institute (TW).