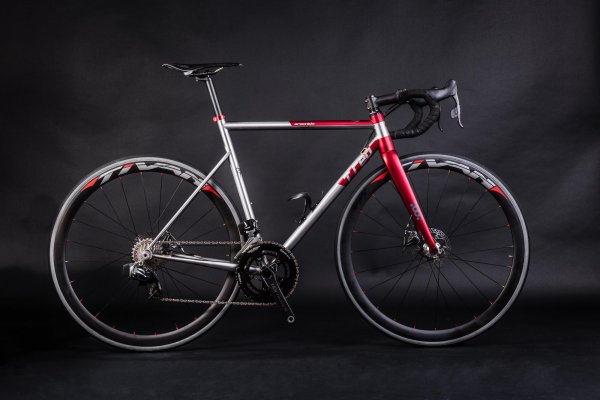 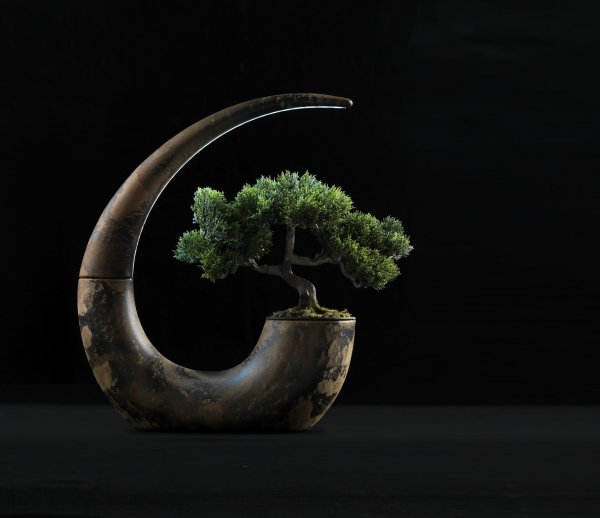 TÂ°RED was founded in 2013 as an applied research laboratory and decided to assign the head of design role to Romolo Stanco, an architect with a background in physics, who has been involved for years in experimentation and research.The results and innovations followed swiftly, from the international e-QBO project, chosen as the Italian Pavilion at the World Future Energy Summit in Abu Dhabi, to C7OLED, a lamp made from carbon, marble and OLEDs and developed in partnership with Philips.
However, its design in the field of mobility is what has really placed it in the spotlight and produced the biggest results with Aracnide, Manaia and Hedera, combining typically Italian materials and traditional expertise with avant-garde design and use of materials.
Italy 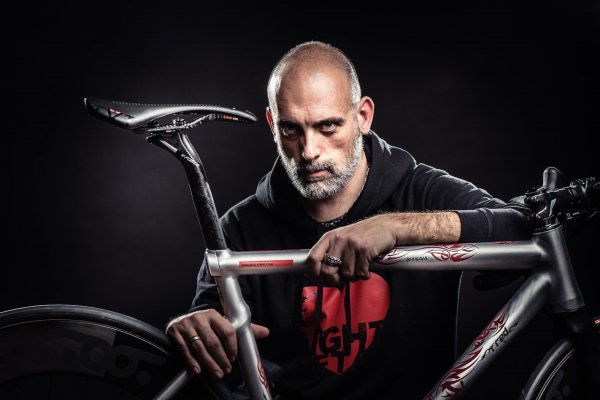 Romolo Stanco was born in 1972. After studying Physics for two years, he graduated from Milan Polytechnic University with full marks in Architecture. In 1998 he founded SmarritaCamilla Architectural Workshop, offering a complex combination of architecture, design and research and achieving impressive results acknowledged by the international press.
He works on many projects in the biomedical and research fields at the CNR-IENI Lecco (National Research Council) and with the department of structural mechanics of the University of Pavia on titanium shape memory alloys.
â€œLoveâ€ is the key ingredient in all of his projects. He oversteps the traditional boundaries of design, bringing in new insights and technologies. The Chicago Tribune describes his works as â€œDesign as artâ€, while Laura Traldi speaks of them as â€œDesign Magicâ€ on the pages of Curve. IN 2010 he becomes director of the NuDe department at the Politec Valtellina (Valtellina Centre for Innovation), and works with RSE (Ricerca Sistema Energetico) on a number of revolutionary projects in the field of architecture, design and energy.
Since 2012 he has been the Creative Director of TÂ°RED and the Head of its project team.
The winner of multiple international design and research competitions and awards, he holds more than ten patents and has a genetic intolerance to the word â€œimpossibleâ€.
He has a lifetime passion for bikes and cycling and Il Corriere della Sera put BestiaNera among the Top 10 Bikes of 2015 while the Gent Design Museum chose the Jekyll&Hyde edition in the Bike to the Future exhibition.
Since 2013 he is among AUDI Innovative Thinkers.