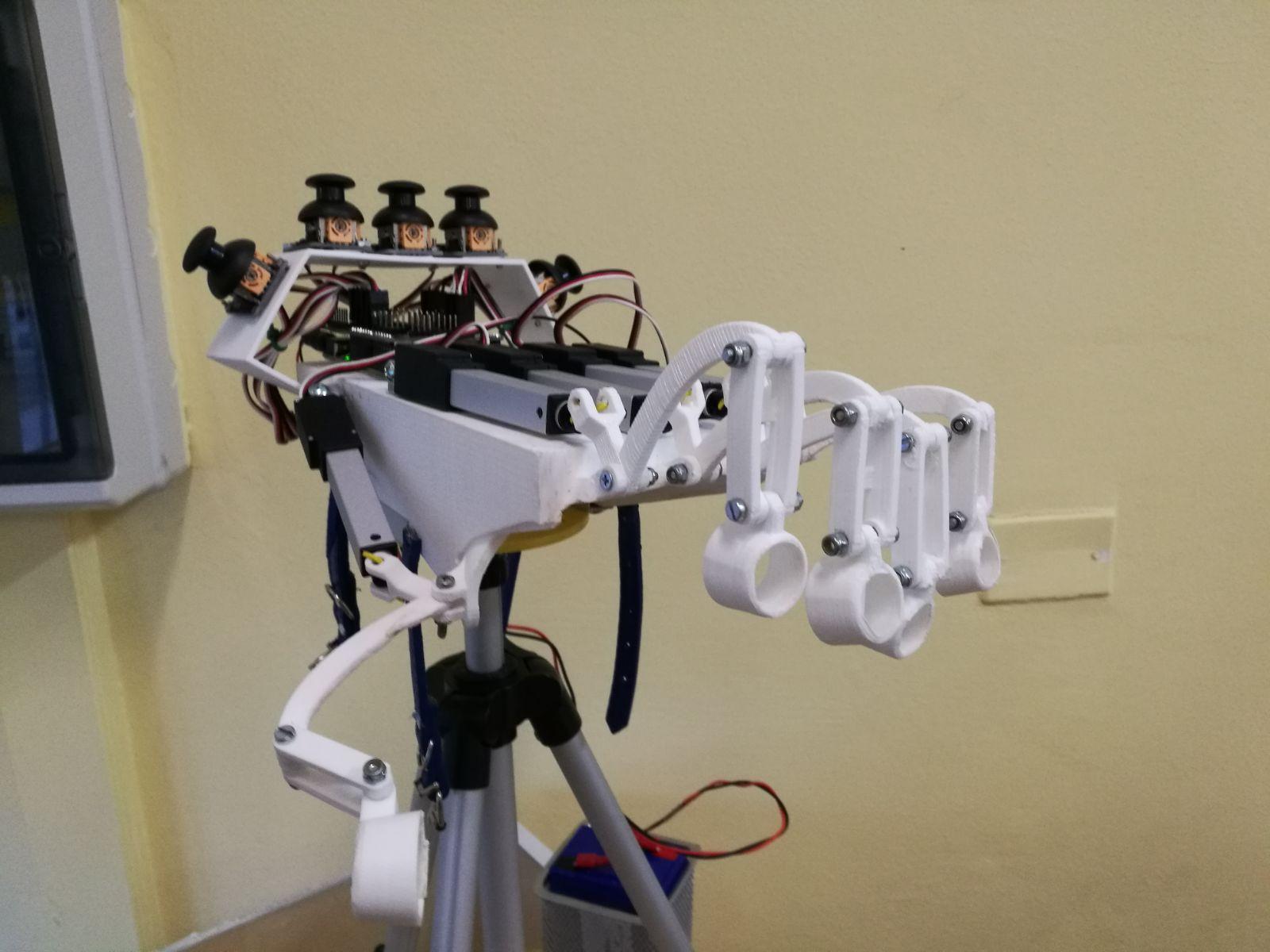 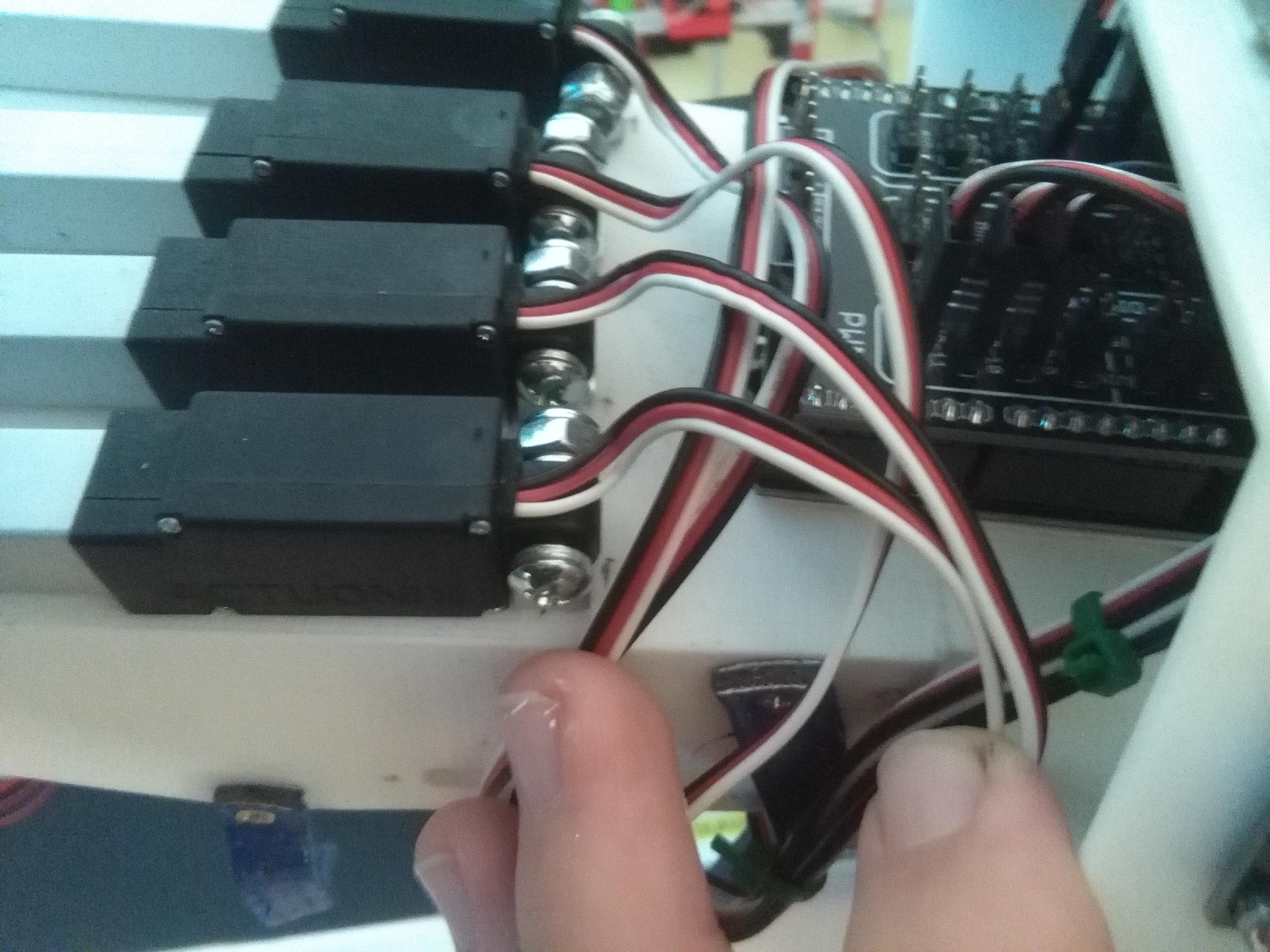 The hand was 3d printed with PLA filament. There are 5 joysticks, each controlling a linear actuator. Each actuator moves a series of levers and junctions to articulate finger movements. These periferals are controlled by a microcontroller (GeekDuino).The power supply provides 6 volts and enough current to operate all the linear actuators. The most difficult part was adapting the levers to the curvature of the fingers, so that the movement would be as smooth and natural as possible. After a few tests and after having studied the way our finger smove, we found a good compromise between the movement of the levers and the natural movement of the fingers 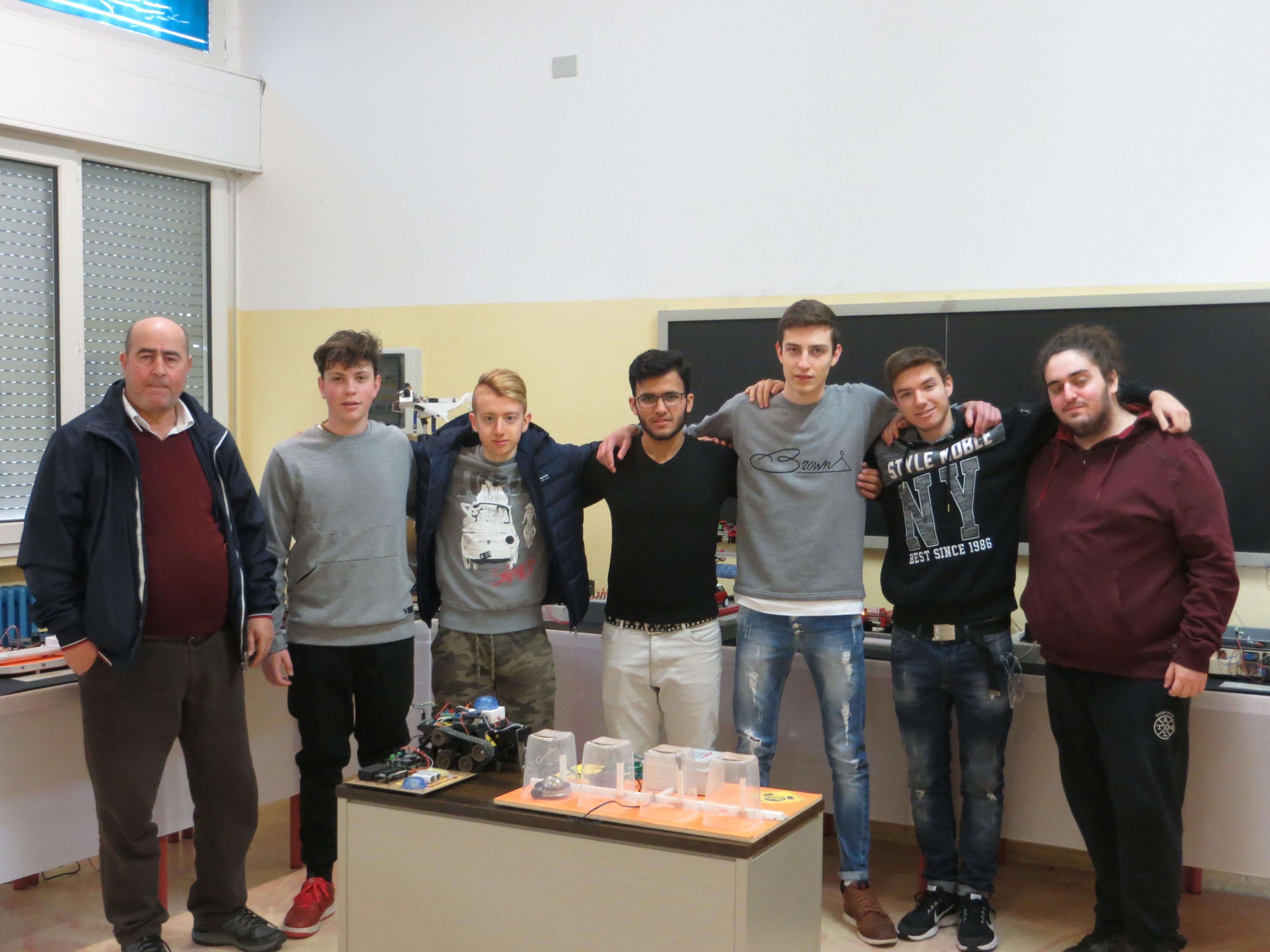 This project is presented by Alessandro Zucchini and Furkan Arshad, are part of the class 4A-EE (Electronics and Electrotechnology with specialisation in Automation) of the technological institute "Rita Levi Montalcini" of Argenta (FE) and Portomaggiore (FE). The class participates in an extracurricular project called "Laboratorio di Idee e Sperimentazioni" (Laboratory of Ideas and Experimentation) to work on the robots every two fridays.
#3D printing #Biology #Education #Open Source #Robotics #Science
A3 (pav. 9) - IISAP Rita Levi Montalcini - Argenta (FE)
2018
Back Data updated on 2022-10-05 - 11.23.16 pm