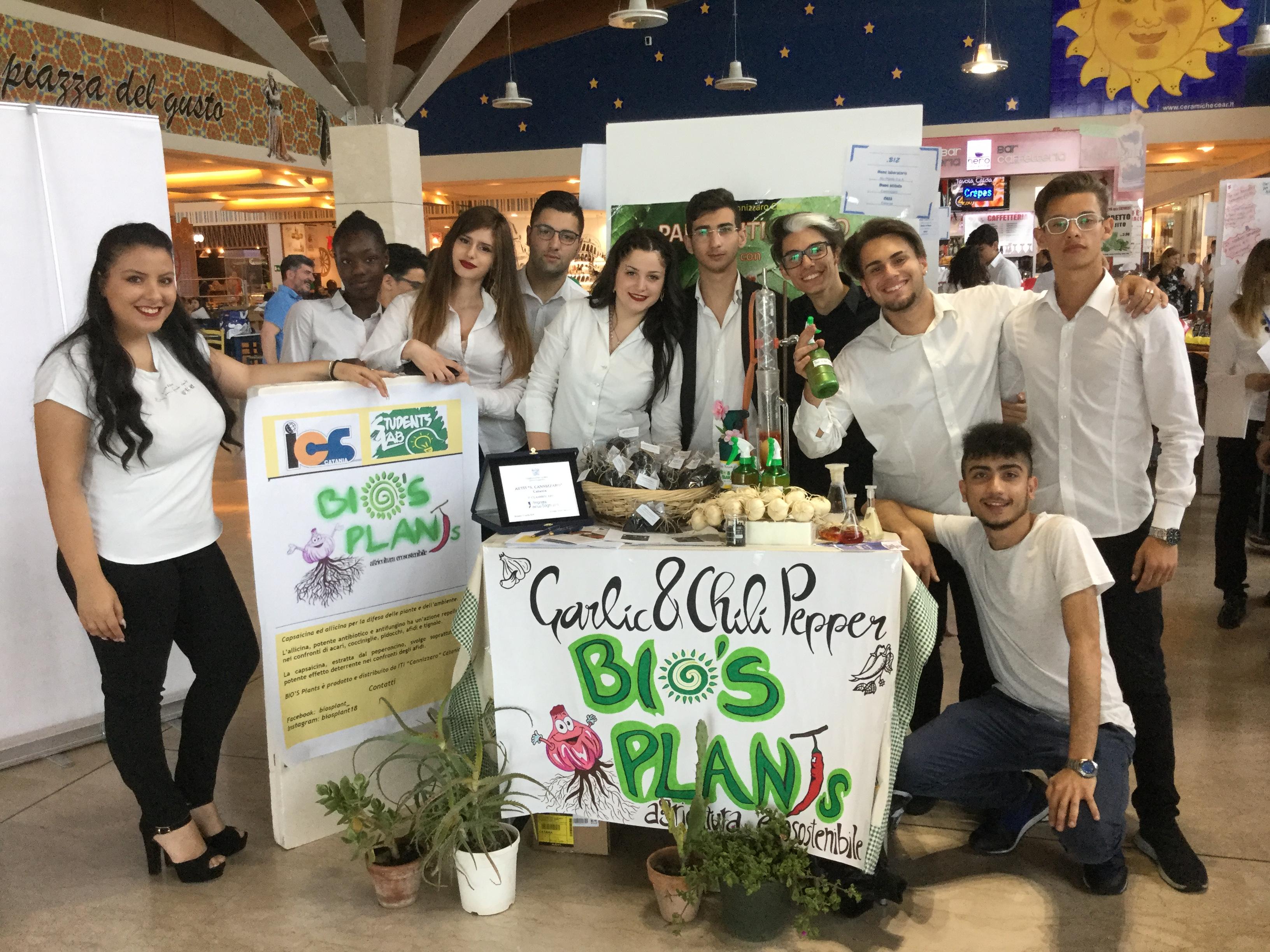 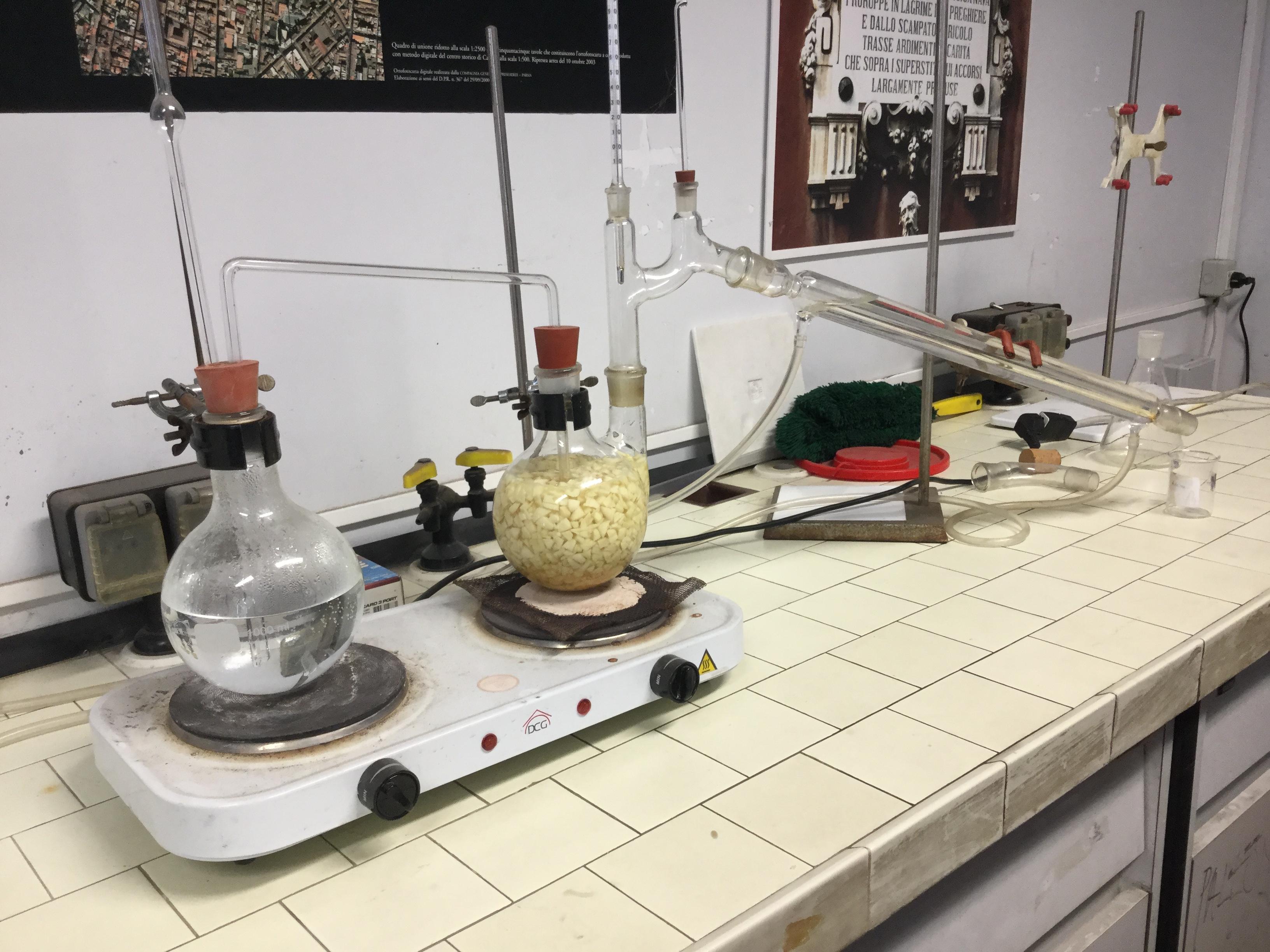 Pollution from pesticides causes harmful effects such as pollution of seas, lakes and rivers; the death of birds, beneficial insects and pollinating insects, essential for the life of the planet;
the intoxication of workers engaged in the production of these poisons; food products with toxic residues thata are considered carcinogenic and very dangerous especially for children.
Experts in the field have denounced the chemical insecticides for a long time as responsible for a generalized contamination of the area with negative effects on ecosystems and human health, and has proposed to review the protocols that have allowed the placing on the market of many chemicals that remain for long in the environment causing alterations.
The use of these poisons compromises the productivity of the soil and increases the resistance of microorganisms and weeds that, over time, become immune, and in order to combat them, it is necessary to increase the doses, thus increasing their toxicity.
The natural balance is achieved by natural methods, because the chemical bombardment does not resolve but rather alters the food chain and causes the disappearance of beneficial insects and other animals, creating further imbalance.
The use of natural insecticides helps to maintain healthy plants; the massive use of synthetic insecticides, often indiscriminately, kills many insects also the useful ones, and this results in an imbalance in the environment that will require even more work to keep the plants healthy.
Among the insects, we find many beneficial insects that can become allies and our friends because they contribute to the growth of plants, pollination, the degradation of the organic material and have many other essential roles to maintain a healthy and balanced ecosystem.
The presence of insects in the vegetable garden or in the garden must be preserved and protected in respect of the biodiversity.
Today many organic agriculture methods try to minimize the human intervention in order to preserve as much as possible the natural ecosystem, sometimes simply using a natural-based solution such as macerated garlic and chilli pepper to fortify the plants and preserve them from attacks by pests and diseases.
The proposed reflection is to change the self-destructive route undertaken by humanity by choosing for our diet products from sustainable and environmentally friendly crops and making eco-friendly insecticides from natural substances such as chilli pepper and garlic.
The students have extracted allicin from garlic and capsaicin from chilli peppers. The allicin is a powerful antibiotic and antifungal and repels mites, cochineals, lice, aphids and moths. Capsaicin, extracted from hot peppers, especially plays a powerful preventative effect against aphids. Garlic has recognized antibacterial qualities and proves to be effective in slowing diseases such as downy mildew, and in fighting, when distributed in the ground, some types of nematodes.

Students of Chemistry Class IV A have examined all those insecticides that can be used in the vegetable garden or in the garden without any risk to the health and the environment. Pesticides produced in the ITI Cannizzaro laboratories in Catania have been prepared with readily available materials and with equipment such as the steam distiller and the Soxhlet extractor.
#Biology #Food & Agriculture #Science #Young Makers (< 18)
Stand B4 (pav. 9) - ITI Cannizzaro - Catania
Back
Data updated on