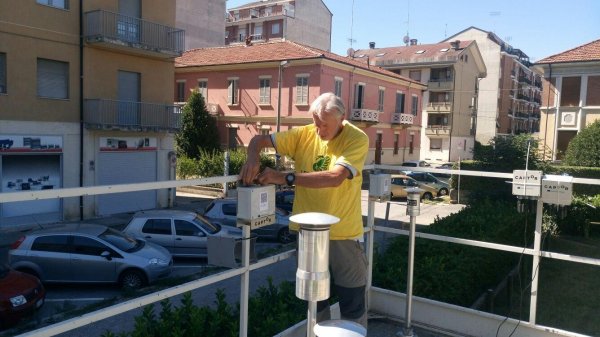 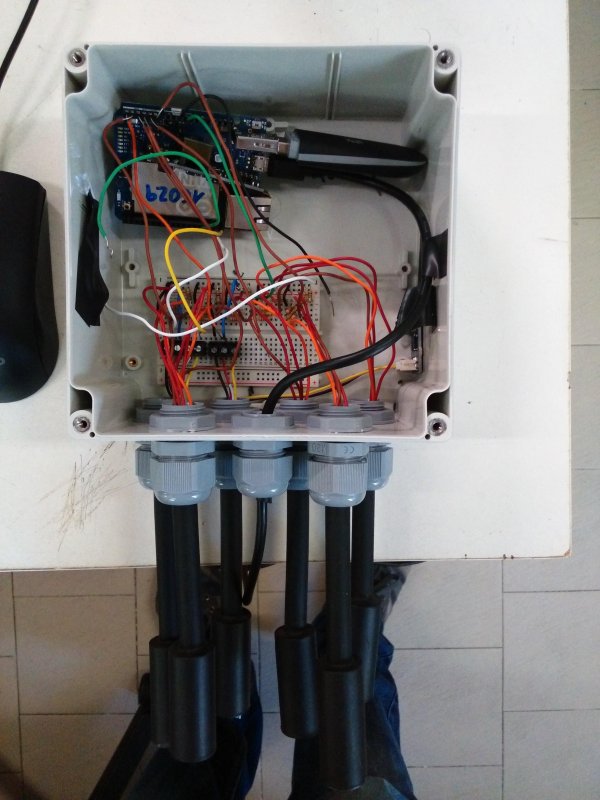 CAPTOR project has developed a low-cost, open source and high-precision sensors to monitor ozone pollution in Italy, Spain and Austria. The two types of sensors developed were created by the Polytechnic University of Barcelona (UPC) and the University of Clermont Ferrand (UBP). The instruments created use the Arduino board (one type) and on the raspberry board (the second type) with humidity, temperature, ozone (O3) and nitrogen dioxide (NO2) sensors; both types of instrument have an internet connection that transmits data on the web platform for displaying data in real time.
Italy
WEB 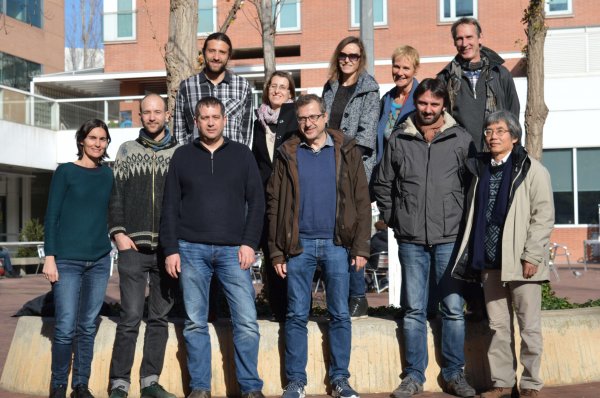 I'm Andrea Minutolo and I was born in Rome in 1978; I was graduated in Geology in 2004. I started to work as a geologist in a private company dealing with geological issues as well as environmental issues, such as the reclamation of polluted sites, environmental monitoring of atmospheric and water pollution, surveys for major works and infrastructures. In 2012 I joined the scientific office of Legambiente providing not only the technical skills but also the human and social skills that have always been part of my life experience. Currently I am the coordinator of the scientific office.

Jorge GarcÃ­a Vidal (Ferrol, A CoruÃ±a, Spain, 1965), graduated as Telecommunications Engineer (UPC, 1988) and PhD (Universitat PolitÃ¨cnica de Catalunya, UPC, 1992, Best UPC Telecommunication Thesis Award). Since 2003, he is full professor at the Computer Architecture Department of UPC, where he is head of the Statistical Analysis of Networks and Systems (SANS) research group. Since 2012 he is responsible of the â€œSmart & Resilient Cities Initiativeâ€ at the Barcelona Supercomputing Center (BSC-CNS). His current research interest is on the statistical modelling and analysis of systems, including networks of environmental sensors, analysis of mobility patterns, geospatial data, and information from textual information sources. Currently he is coordinator of the national research SEMIOTIC, of the H2020 framework project CAPTOR (http://captor-project.eu) and responsible of the participation of BSC-CNS on the H2020 framework projects GrowSmarter (http:// www.grow-smarter.eu) and ASGARD (http://www.asgard-project.eu)

Kun Mean HOU was born in Cambodia in 1956. He held a PhD degree in 1984 and a HDR degree in
1996 in Computer Science from the University of Technology of CompiÃ¨gne (UTC), France. He worked as associate professor at UTC from 1984 to 1986. In 1986 he joined IN2 as R&D engineer
group leader to develop fault-tolerant super-minicomputer. From 1989 to 1996, he created a
research group, which investigated parallel architecture dedicated to real-time image processing at
laboratory HEUDIASYC UMR 6599 CNRS (UTC).
In 1997 he joined the college of engineering school â€˜ISIMA: Institut SupÃ©rieur dâ€™Informatique de
ModÃ©lisation et de leurs Applicationsâ€™ as full professor, where he created the SMIR â€˜SystÃ¨mes
Multisensoriels Intelligents integers et RÃ©partisâ€™ team of the laboratory LIMOS UMR 6158 CNRS (10
researchers). SMIR team focuses on the development of core technologies: basic hardware and
software dedicated to Wireless Sensor Network or IoT. Different IoT nodes (Bluetooth, Wi-Fi, ZigBee,
LoRa and SigFox), embedded wireless communication and embedded real-time kernel (SDREAM,
LIMOS, HEROS and uSu-OS) are implemented and deployed in different applications such as
environmental data collection, intelligent transportation system and smart farming.