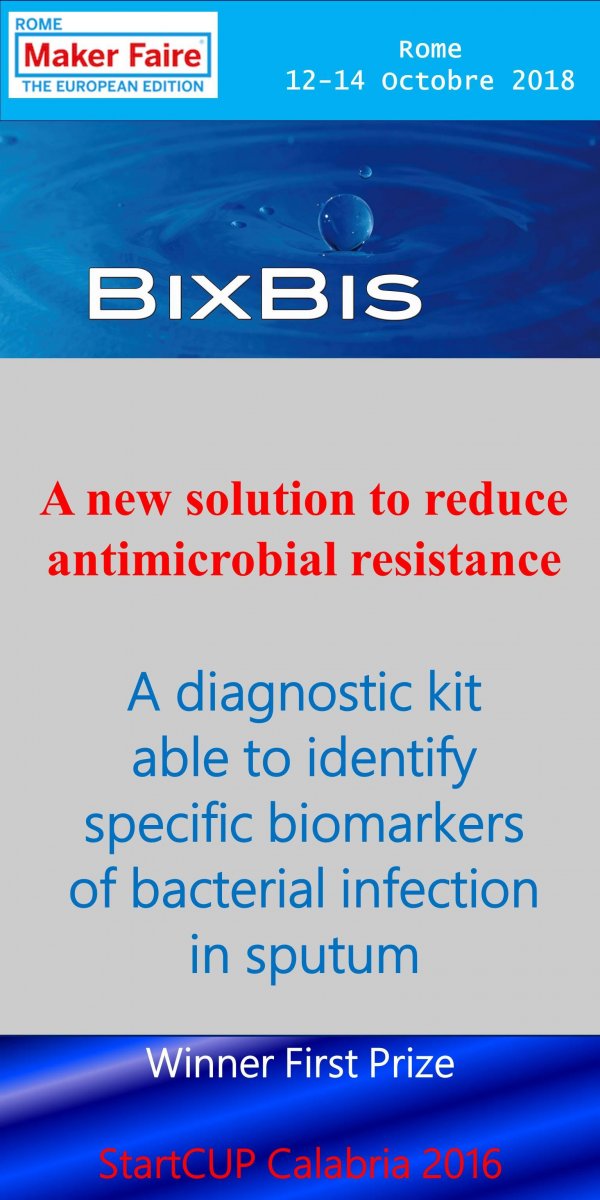 The BixBis Value proposition consists in a rapid in cup diagnostic kit, able to identify specific biomarkers of bacterial infections in human saliva thus suitable to be used in ambulatory instead of in laboratory.
BixBis is an innovative test with competitive advantages respect to the other test available to date, because it is:
• Non invasive (it doesn’t require blood or the scrape of the mouth)
• Rapid (10 minutes)
• Easy (you must only spute in a cup)
• For all people: baby, children, adult, elderly, male and female, without differences in the race.
• With high sensibility and specificity
• And finally at low costs
BixBis carried out an analysis of the infectious disease diagnostics market, which is a sector with continuous growth: from the current 3.35 billion dollars in 2016, it is expected to increase up to 5.7 billion dollars by 2021 (marketsandmarkets.com data). Specifically, there is a growing interest in molecular diagnostics, which is proven by world market data documenting a steady increase in molecular diagnostic kits that have passed from a market of 4.765 million dollars in 2010 up to 8.085 million dollars in 2015 (Kalorama information report). The analysis of competitors reveals that BixBis shows a great innovation in terms of invasiveness and response time, greater flexibility and low cost: elements that will ensure a strong level of penetration in the market 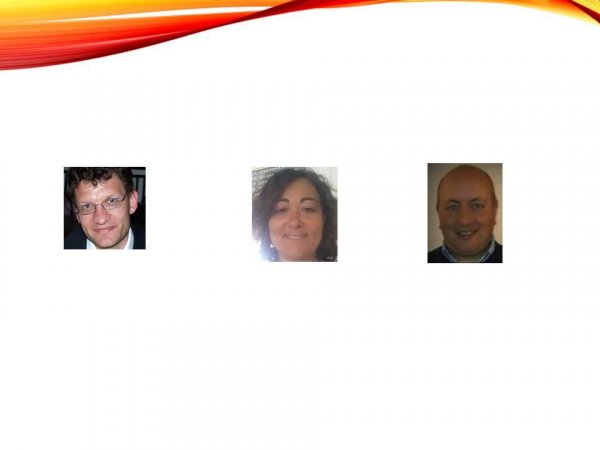