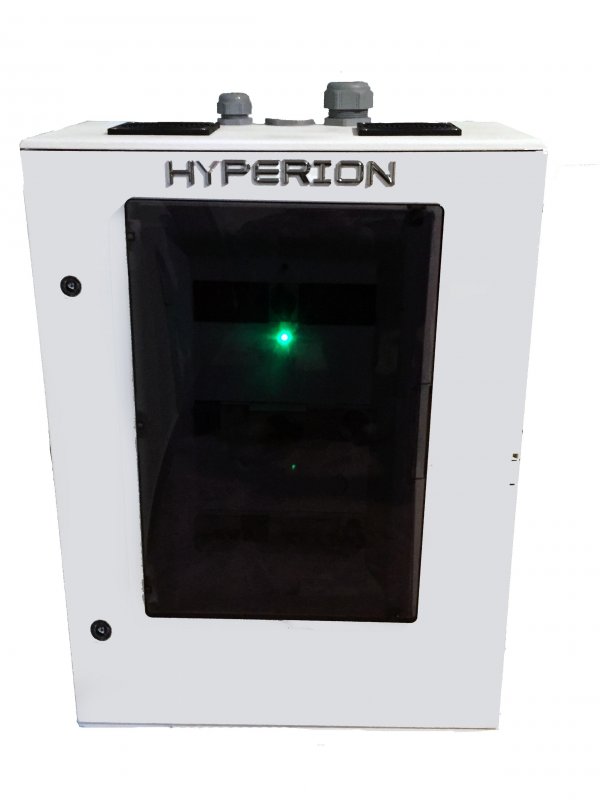 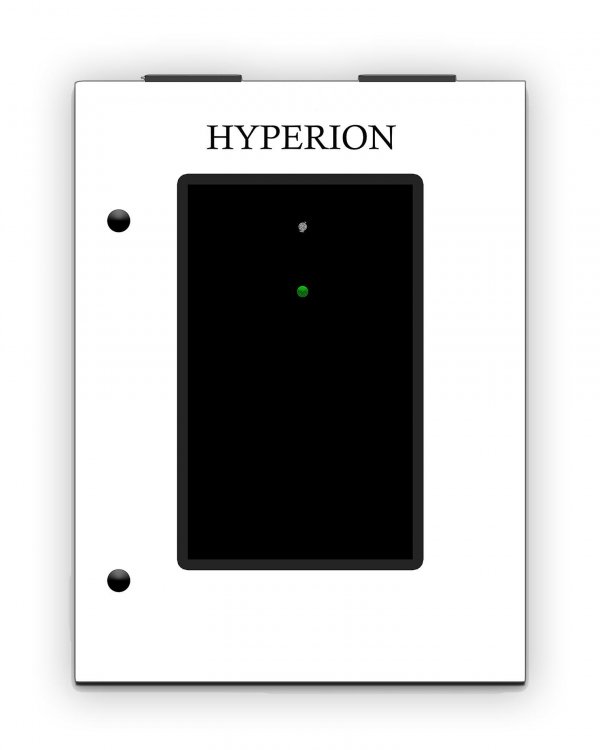 Hyperion is an innovative photovoltaic energy storage system that can change dynamically and imperceptibly from on grid to off grid state.
These states can be changed through internal logic or can be controlled and managed by the user.
Currently there are accumulation systems on the market, operating mainly in off-grid or on-grid mode. The off grid systems are limited by the battery charge; the on grid systems, in case of voltage failure, do not support the user.
Hyperion overcomes these limits thanks to intelligent management of the lines; the entire operation of the machine is in fact managed by Arduino mega.

Moreover, the user can know the real-time status of Hyperion via SD, smartphone app or serial port.
Through an interactive application it is possible to control in real time the energy flows, control the system to disconnect the user or the photovoltaic or preserve the battery charge, check the operation of the various components and follow the consumption and the daily production by counters and graphics. The system is able to communicate with the user sending "push" notification, suggesting the best time to use the appliances or informing him if consumption is excessive.
Through a simple upgrade, it is also possible to remotely control the ignition of relè devices. For example the external lighting even when you are outside the home, simply with an internet connection.

The system consists mainly of UPS inverters, MPPT controllers, PLC boards and batteries with numerous sensors and contactors; presents a compact and minimal design. This prototype is designed for single-phase lines.
Hyperion is also equipped with multiple current, voltage, temperature and humidity protections such as filters, dischargers, fuses, movers, meters and thermometers; able to protect both the system and the user line of from possible atmospheric discharges or surges of overvoltage.
Hyperion is a simple, effective and economical system; the prototype is currently installed along a domestic line and has been operating for over six months without interruptions and tested with multiple loads.
As the systems developed by the company for which I work (which gave me the opportunity to participate with one of my projects), innovation of this system consists in the automated management of off-grid and on-grid statuses with possible transfer to the network and bypass status. 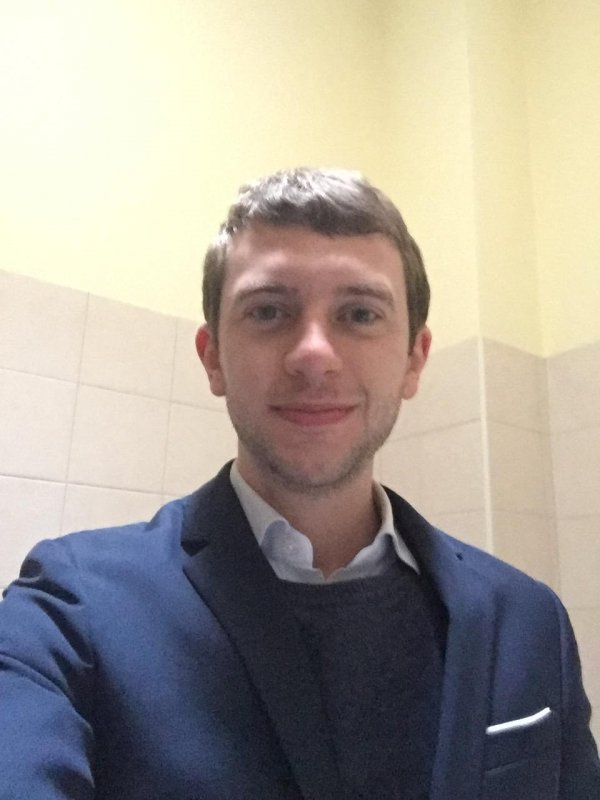 Lorenzo Panisi, born in 1991, graduated in 2010 at the scientific high school, graduated in general physics in 2016, always passionate about photovoltaic energy.
during university studies in parallel I began to self-build photovoltaic panels, then move on to the creation of simple off grid systems that I installed in my home and acquaintances.
The degree thesis concerned the development of innovative materials for the creation of new generations of photovoltaic cells with a higher degree of efficiency, the Grätzel cell.
Later I approached electronics and Arduino to try and make more
clever the system installed in the garage. Continuing to study slowly I tried
a way of overcoming the current concept of residential energy storage, trying to
identify simple solutions to the current limits of storage systems.
For a year and a half I have been working as a technician-researcher in an important company of the
sector that gave me the opportunity to present my project, deriving largely from the aid
received at work.