A variable quantity of target, battery powered, is placed on the game field, signing itself on the master device, composing the shooting game setup.
The player choose the game mode and start the game.
The targets are pull up and shoot down by the master device and the playerâ€™s bullets and the master device register and show the status and the result of the game.

The devices use a esp8266 micro controller, ws2812 leds, sg90 microservo and arduino-based software.
The target and the master device shells are self-designed and made with wood and plexiglas laser cutted. 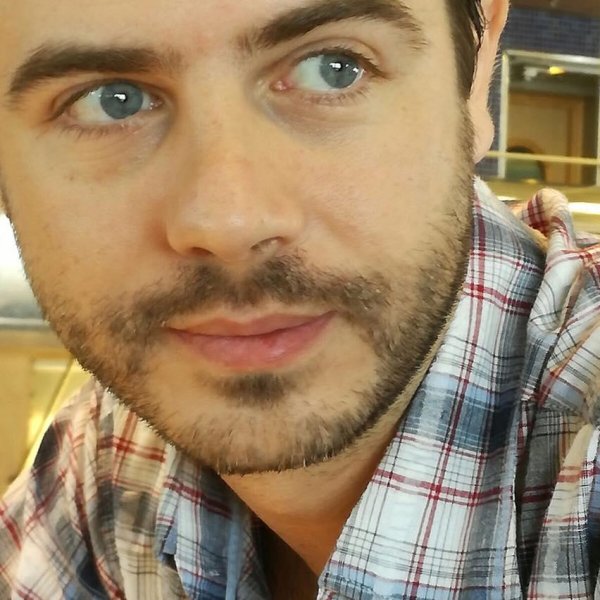 
2006 he realizes VGEXPO, a semi-touchscreen display for retail videogames advertising and selection in specialized shops, directly accessible by customers.

2012-2014 He creates the project Cacce al Tesoro (â€œTreasure Hunts in Romeâ€) (www.caccealtesoro.it), with the public event â€œGli Angeli Del Borgoâ€ (â€œThe Borgoâ€™s Angelsâ€) to promote the Kapipal campaign for the realization of eight scavenger hunts in Rome, then converted to a team building and private entertainment project.