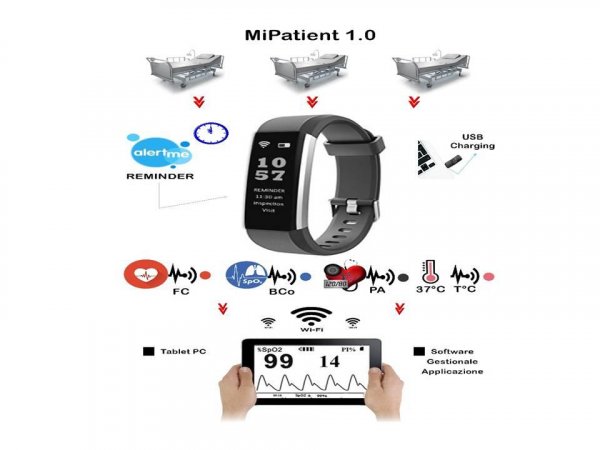 Measurement of vital signs of hospitalized patients is necessary to assess the clinical situation of the patient. Monitoring of these vital signs is usually done by healthcare personnel, and includes blood pressure, heart rate, respiratory rate, blood oxygen saturation, and core temperature. Continuous monitoring with wearable devices, integrated by an application with an interactive touch monitor, might detect early changes in clinical status, which allows clinicians to take fast corrective actions.
Italy 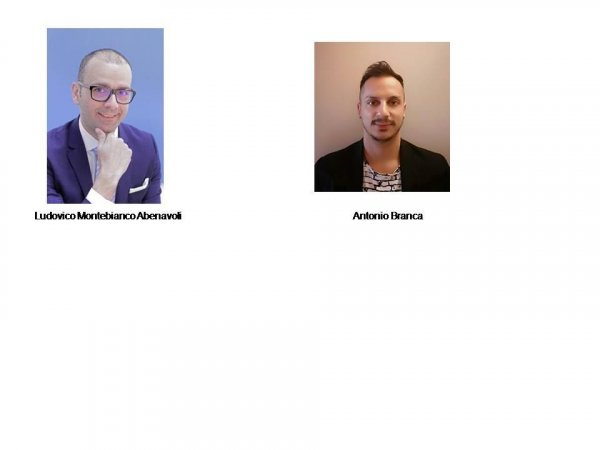 Ludovico Abenavoli was born in Catanzaro (Italy), the October 19th, 1976. In 2002, medicine degree at the “Catholic University”, Rome (Italy). In 2005-2006 he was researcher fellow at the Liver Unit, Hôpital Saint Antoine, Universitè Pierre et Marie Curie Paris VI, Paris (France). In 2007, diploma in internal medicine, at the “Catholic University”, Rome (Italy). In 2010, physician doctor in nutrition at the University “Tor Vergata” of Rome (Italy). At present associate professor in gastroenterology, Department of Health Sciences, University Magna Graecia, Catanzaro (Italy). In 2010, he was Coordinator of the “Young hepatologists commission” of the Italian Association for the Study of the Liver (A.I.S.F.). In 2011, he was visiting researcher at the Liver Unit, Hôpital Jean Verdier, Universitè Paris XIII, Bondy - Paris (France). From 2012 to 2014 he was visiting professor at the University of Batna (Algeria), and in 2015 at the University of Novi Sad (Serbia). In 2015 he was professor at the University of Medicine and Pharmacy Iuliu Haţieganu of Cluj-Napoca (Romania), under the Erasmus+ program, and since 2016 he was appointed visiting professor. In 2018 he was invited professor a the Taras Shevchenko National University of Kiev (Ukraine). From 2012 to 2015 he was board member of National Coordinating Committee of Professors of Gastroenterology (UNIGASTRO). From 2013 to 2017 he was board member of Italian Society of Gastroenterology (S.I.G.E.). He is editorial board member of the following Journals: Annals of Hepatology, World Journal of Gastroenterology, Gastroenterology Research, Frontiers in Addictive Disorders. Also he is editor in chief of Reviews on Recent Clinical Trials. He is author of 166 publications in peer reviewed international journals indexed in PubMed (cumulative impact factor: 343,966; Google Scholar H-index 33; WOS: 23; Scopus: 24; last update June 2018).

Antonio Branca was born in Cariati (Italy), the October 8th, 1987. In 2018, biomedical laboratory techniquesdegree at the “UniversitàdegliStudi “Magna Graecia”, Catanzaro (Italy).Currently he is a student at a master in “COORDINATION FUNCTIONS OF THE SANITARY PROFESSIONS” member of the school of medicine and surgery always in the “UniversitàdegliStudi “Magna Graecia”, Catanzaro (Italy).