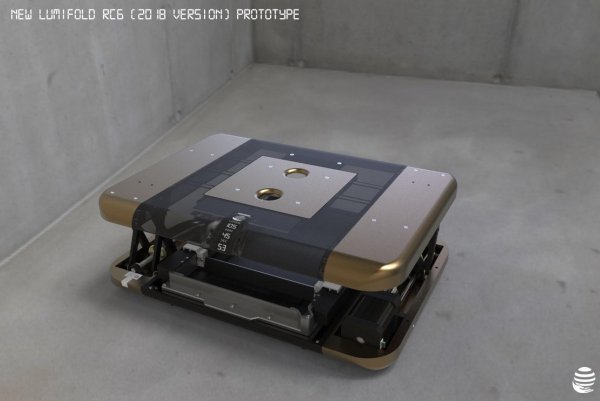 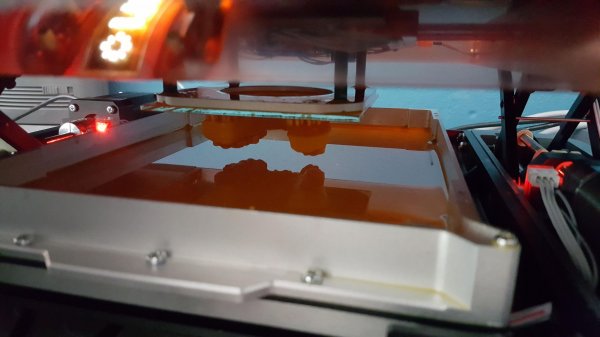 The New Lumifold is the evolution of our first project Lumifold, the first portable and foldable resin based 3D printer, presented for the first time at the first Maker Faire Rome in 2013.
Based on a patented system, the New Lumifold takes compactness to a new level and it is the first 3D printer which is smaller than its building volume without compromising on printing quality. the Z axis can reach up to 25 micron creating parts than with extreme fine details.
When closed it is just 50mm high, but it still has a building area of 10x10x10 cm.
There are several advantages of having a 3D printer that is compact, even portable: it takes up little space, it is easier to share it and it opens the way for interesting scenarios.
A new use for your tablet! This first model is based on the visible light of a Tablet device, which most of us already have, and uses daylight 3D printing resins which are already available, making a 3D printer accessible to an increasing number of people.
The New Lumifold thus becomes a printer that any designer can have on his desk. We are Italians, so design is very important to us as much as the quality of the need to reach, this is why The New Lumifold has a clean, minimal and captivating design.
Italy
WEB FACEBOOK TWITTER 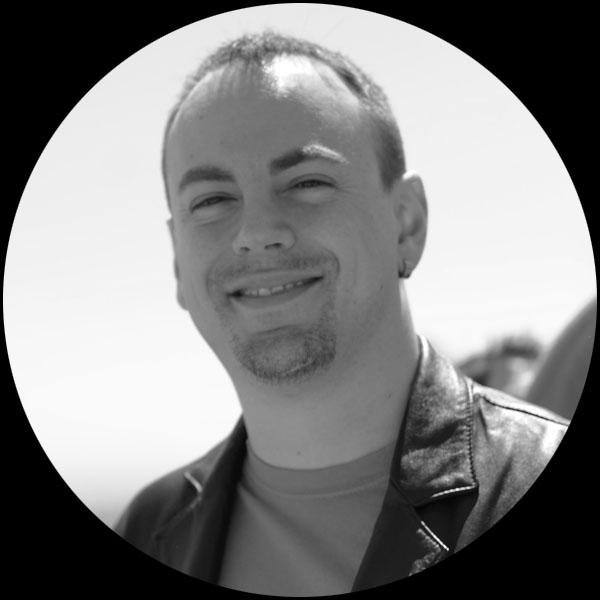 Founder of Lumi Industries, Davide Marin is a Maker and inventor in continuous training. Thanks to a background of engineering and art, he loves to develop innovative and useful projects that everyone can benefit from.
#3D printing #Fabrication #New Manufacturing
F24 (pav. 8) - Davide Marin
2018
Back Data updated on 2022-10-06 - 8.42.58 pm