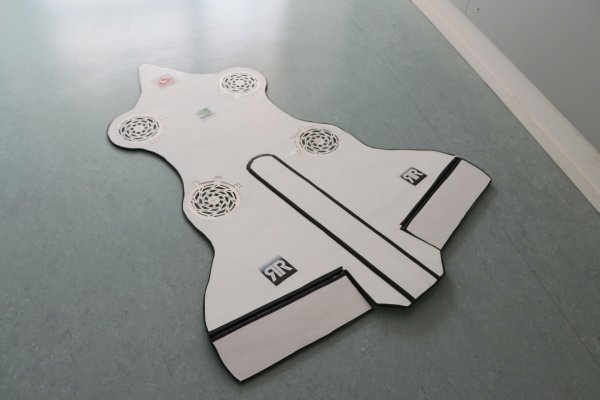 M.H.A. - Skyray is an hybrid aircraft, which is able to combine the typical airplane's configuration with the ones typical of the drones.
It could been used for monitoring, especially in case of natural disasters or areas in which the rescuers cannot access.

The airfoil allows at the aircraft to glide: in this way, it is able so save energy instead of the typical configuration of a drone.
Despite this, M.H.A. - Skyray remains a VTOL, which means that it is able to take off and land vertically.

The intelligence on board is the VRBRAIN card (created by Virtual Robotics), which can also to be connected with a base station on the ground.
Italy
WEB FACEBOOK 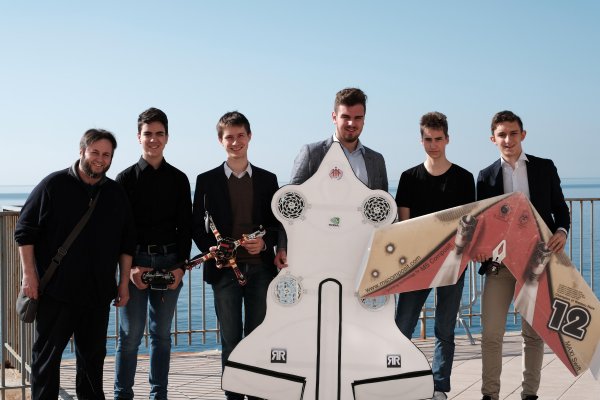 Rainerum Robotics is a team composed of students and teachers from the Rainerum Scientific High School, which has been focusing on the development of advanced robotic projects for 18 years.
#3D printing #3D scanning #Aerospace #Drones #Robotics
B2 (pav. 9) - Istituto Salesiani Rainerum
2019
Back Data updated on 2022-11-08 - 10.59.34 am