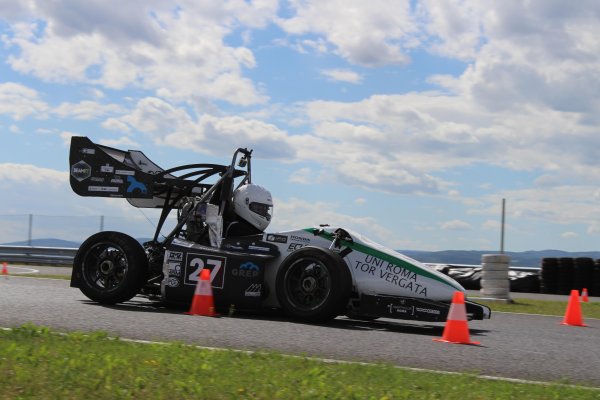 Scuderia Tor Vergata is a student university association whose aim is to compete in the International Engineering Design Competition Formula SAE. Born in the first years 2000 under the name of SPQRacing in collaboration with two other universities of Italy, La Sapienza and the University of Tuscia. For two years the team participates in the events under this name, until in 2009 it is affirmed as an independent reality, competing with significantly better performance than in previous years. Starting from 2012/2013, the Scuderia expands its members and horizons, thanks to the initiative of Some students are animated by the desire to participate in the Formula SAE World Championship and realize the first real racing prototype. The competition, open to university students only, envisages the design and production of a single-seater racing, assessed during a series of static and dynamic tests. The great value of our project is to offer students participating in the possibility of developing their skills and acquiring new ones, testing the notions the academic studies provide only at the theoretical level. The experience in Scuderia also offers the possibility of interacting with other team members, inevitably contributing to the vocational training of the teams in terms of:
- Group work mass media
- Technical and organizational skills

To date, STV is the official Formula SAE Team of the University of Rome Tor Vergata 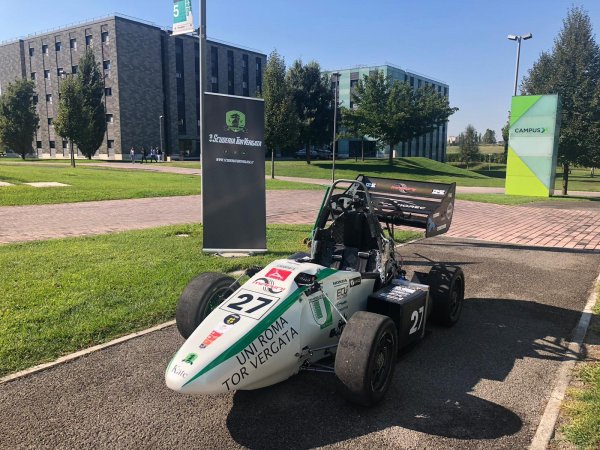